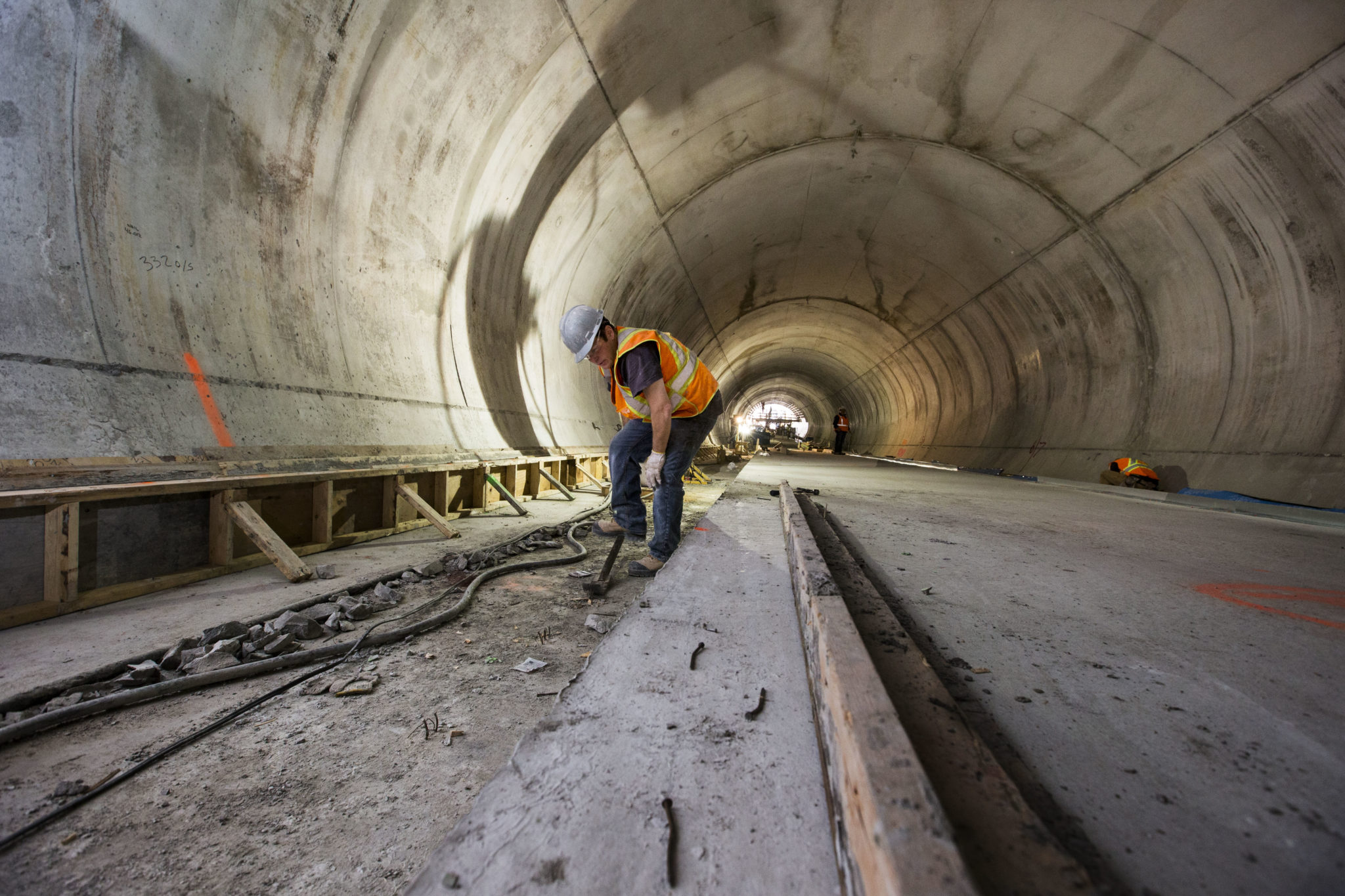 The public-private partnership model has been, for the most part, a success story for infrastructure development in Canada. It has produced complex infrastructure projects on time, and on budget, and a lower long-term cost than some traditional builds.

But no model is perfect, and the P3 model could use some tweaks, according to a panel of experts speaking at the Canadian Council for Public-Private Partnerships’ 26th annual conference.

The panel, moderated by Fraser River Pile & Dredge CEO Sarah Clark (who was the former head of Partnerships BC), featured an analysis of the current system, where issues have arisen, and a discussion on the solutions that may be available.

It didn’t take long for risk to emerge as a key issue surrounding the problem with the current P3 structure being used in markets across Canada. David Jull, senior advisor, transportation at WSP Canada Inc., suggested that there is a need to take a step back and have a better look at who can best manage the risks associated with a P3 project. Tim Heavenor, chief financial officer from Graham, followed up Jull’s comment by saying that it feels at times as if there is an attempt by owners to unload risk onto the contractor, and that is a practice that needs to stop.

Doug Saunders, a partner in the public-private infrastructure projects group at Borden Ladner Gervais, believes that part of the risk transfer issue stems from the inherent lack of the ‘third p’, the partnership element of P3 projects. Saunders believes that the partnership element has become “almost meaningless”, and that there is a real need to re-focus on this. This, in part, stems from poorly defined sets of requirements. The project owner instead needs to work with its own stakeholders to understand the overall needs of the build well in advance of the start of construction. Doing so would minimize the change orders requested over the length of the project, and allow the contractor to better understand what the owner ultimately hopes to accomplish.

A growing concern is the cost of submitting bids, be it at the RFQ or RFP stage. Jul suggested that with the cost of bids rising, he suggests that a company needs to secure about one out of every three bids it makes just to make up for the design and bidding costs associated with P3 projects.

Heavenor made a bold suggestion on how to fix the issue, suggesting that person bidders should be selected based on qualifications and an interview/screening process, which would eliminate the need for competitive bidding. He realized that his suggestion was bold, and not without issue, but wondered if it was time to revisit the idea now that data and compliance mechanisms make it much more difficult to hide wrongdoing from a budgetary standpoint.

And with the sheer volume of infrastructure development taking place in Canada, the panelists shared concerns about the public sector’s ability to have the qualified personnel needed to manage such large-scale projects. With the amount of turnover that has taken place throughout the public sector, it has become a serious challenge to replace the skill set needed to manage projects on the owner’s side.

The P3 system is not without its flaws. But the experts are able to recognize where the issues are arising and, if the third P is done right, these issues can be all but alleviated in the design, build, finance, operation, and maintenance of an asset.