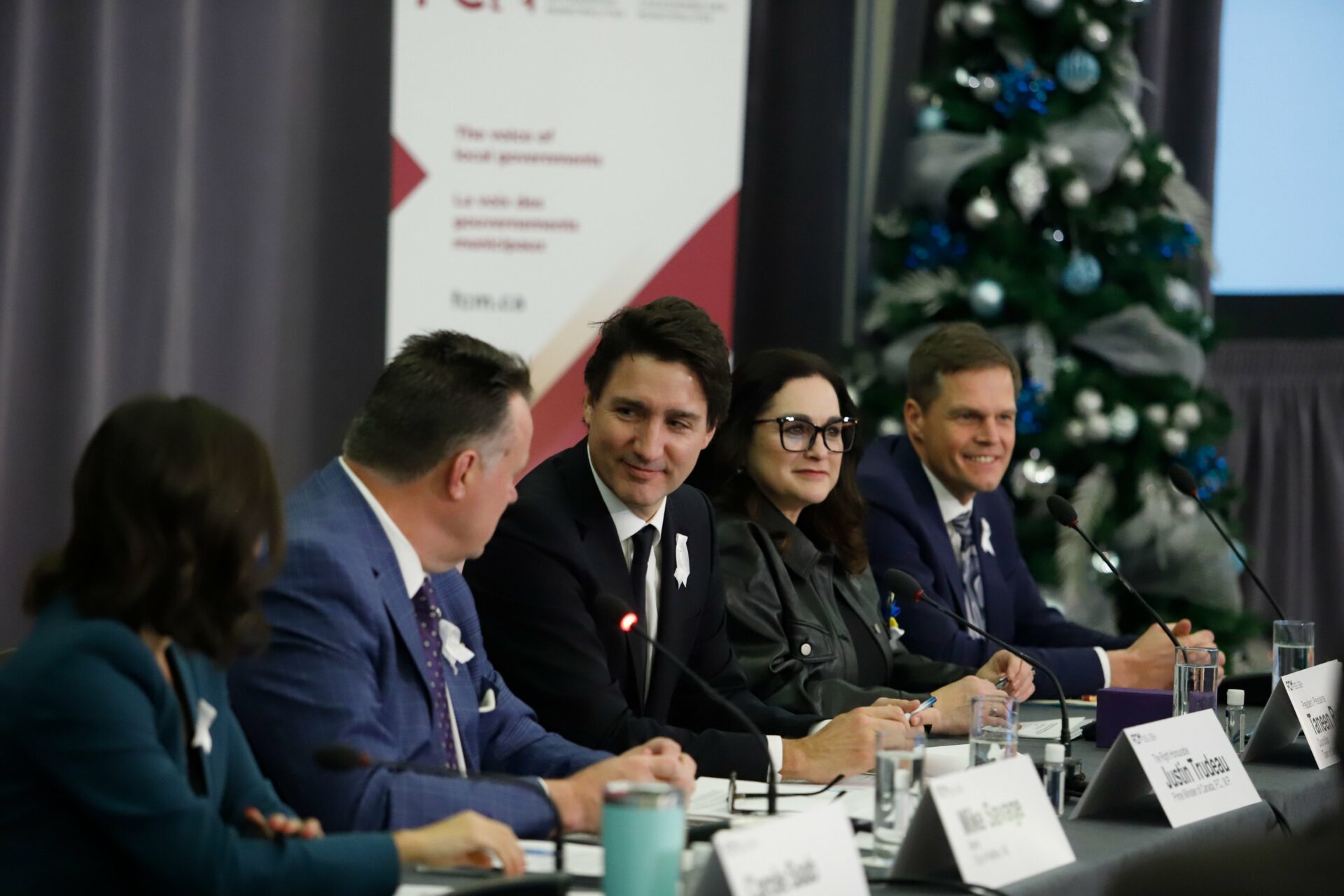 The Prime Minister and mayors discussed shared priorities of the federal and municipal governments. This includes improving access to affordable housing and child care, fighting homelessness, supporting people’s mental health and well-being, strengthening public transit and infrastructure, increasing public safety, and continuing the fight against climate change. They committed to working together on these priorities to build stronger and more inclusive communities.

Big City Mayors’ Caucus chair and Mayor of Halifax Mike Savage issued a statement following the convening of the caucus in Ottawa.

“With increasing pressures from housing affordability, homelessness, climate-related weather challenges, and the economic effects of the global pandemic, Canadians are looking to local leadership to improve quality of life in the cities they call home.

“Canada’s big city mayors have been driving progress for our country’s biggest challenges. But no order of government can do this alone. Continued and strengthened partnership with other key actors – from the federal government to provinces and territories to civil society – is needed to ensure cities face a bright future and are positioned to seize major opportunities.

“The BCMC has led the charge on significant national challenges. We pushed for the creation of game-changing federal initiatives such as the Permanent Public Transit Fund and the National Adaptation Strategy. These recent commitments from the federal government are crucial, and our caucus met this week with federal decision makers to continue key discussions about the needs of Canada’s communities.

“An important focus for the Caucus this week is the ongoing challenge of housing affordability in Canada, with an emphasis on the need for federal and municipal governments to work together to design and launch the Housing Accelerator Fund. The Fund has the potential to be transformative and could help tackle the most serious local barriers to housing supply like access to financing, the availability and cost of land, and the regulatory systems in place to review and approve development applications. We are also urging the federal government to optimize and continue to invest in critical National Housing Strategy programs such as the National Housing Co-Investment Fund and Rental Construction Financing Initiative to create more affordable rental supply.

“And no discussion on housing can dismiss the equally important issue of ending chronic homelessness. During the COVID-19 pandemic, all orders of government were able to work together and make transformative change to protect the most vulnerable. The current homelessness and mental health and addictions crisis affecting our big cities must be addressed with equal urgency. In the meeting with Prime Minister Trudeau today, the caucus urged the growth of the Rapid Housing Initiative for the long-term to generate even more positive progress on housing unit construction, and to expedite the co-development of an urban, rural and northern Indigenous Housing Strategy in Budget 2023. Equally critical is the need for all orders of government to emphasize necessary wrap-around supports to help vulnerable populations. The caucus also urged the federal government to scale up the Reaching Home Program for the long term in the upcoming federal budget. There is an opportunity in front of us to advance the mission of ending chronic homelessness, and to convene a conversation on the national mental health and addictions crisis that is deeply affecting cities.

“As Canada has been subject to terrible devastation from extreme weather resulting from climate change, the caucus reiterated its support for the National Adaptation Strategy as an important national framework to better protect communities from the effects of climate change. The caucus also backed the call from FCM to build on the recent top-up to the Disaster Mitigation and Adaptation Fund through long-term investments that meet the scale of the challenge, with a total investment of $2 billion immediately and $1 billion each year.

“Finally, the caucus renewed the call for the federal government to work with cities and FCM on the next generation of infrastructure in Canada to ensure it meets the needs of a growing country. This includes a permanent doubling of the Canada Community Building Fund to drive predictable core infrastructure renewal, and the recommendation to accelerate the launch of the Permanent Public Transit Fund to kickstart transformative major projects.

“Together, municipalities and the federal government have continued delivering results that improve the quality of life of our communities. We thank Prime Minister Trudeau, Minister LeBlanc, Minister Hussen and Minister Boissonnault for meeting with the caucus to advance these important conversations.”