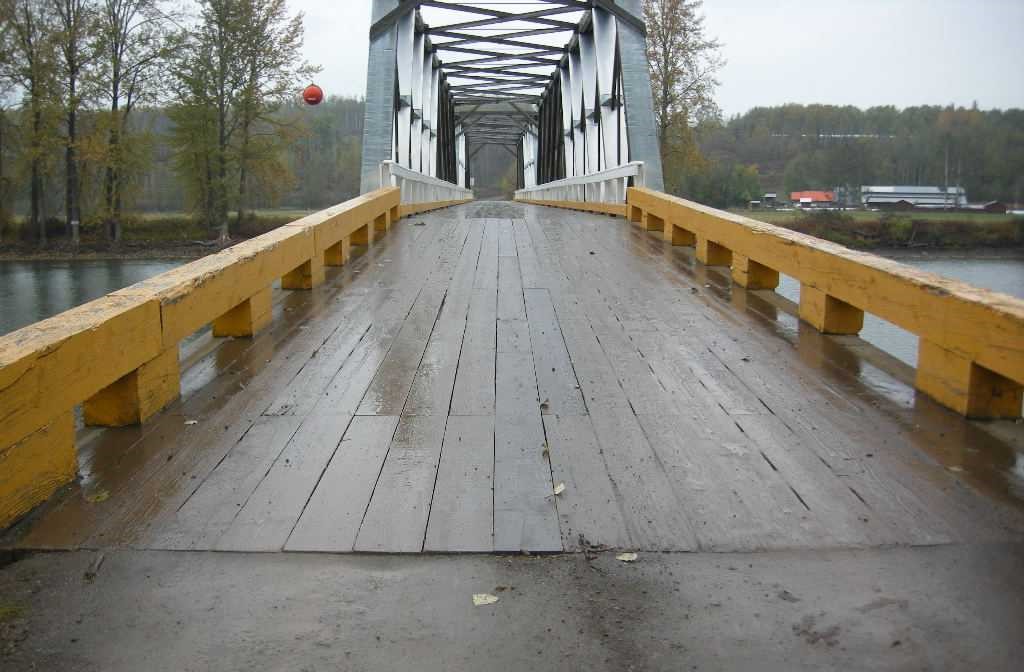 The Government of British Columbia announced that the Quick bridge will receive a new superstructure, bringing a safe and reliable crossing back to the area.

The current 100-year-old wooden bridge was closed to vehicle traffic in June 2022 as ministry engineers determined the structure had deteriorated beyond reasonable repair and was no longer safe.

While several large rehabilitation projects have allowed the ministry to keep the bridge operational past its 75-year design life, replacement is now necessary. Engineering assessments have ruled that keeping the current structure would require frequent rehabilitation projects, though underlying safety and reliability issues would remain present, resulting in future closures.

Construction is anticipated to begin this fall and be complete in February 2023.