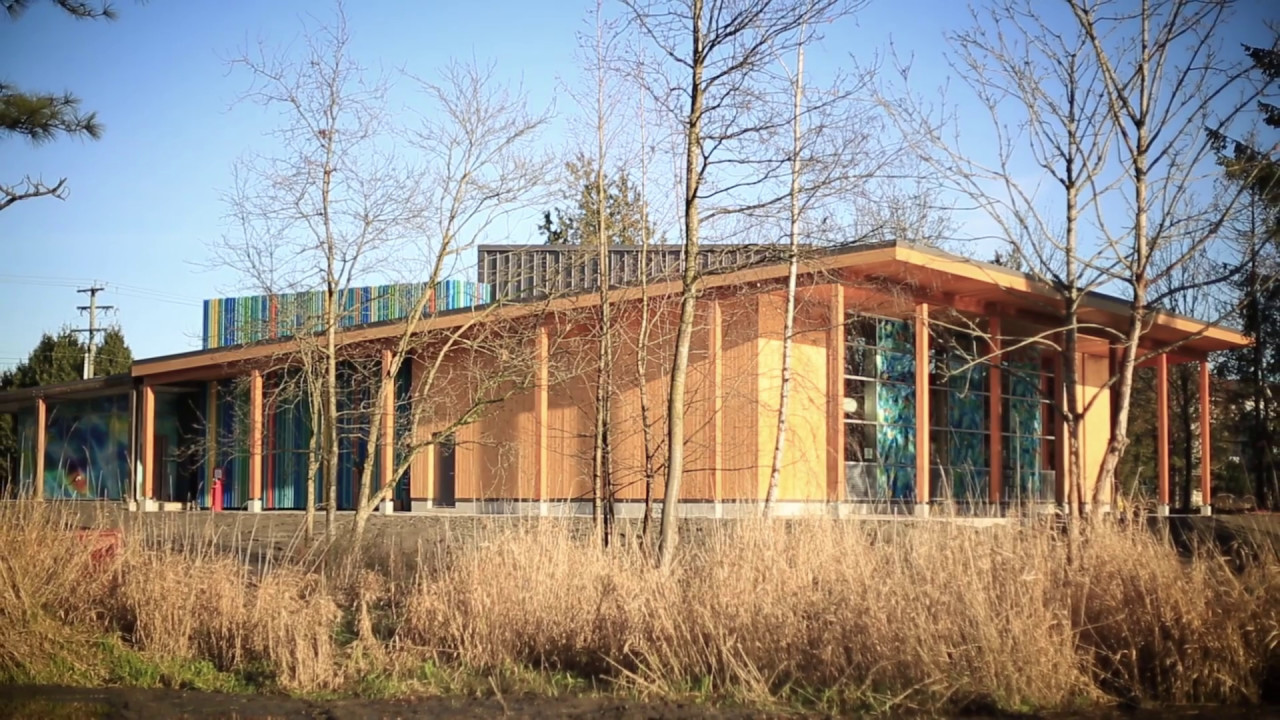 Under the agreement, the CIB will provide $175 million in financing for the LIEC City Centre District Energy Utility project. It will enable expansion to more than 170 new residential and mixed-use commercial development sites in the area by 2050, using low-carbon heat recovered from the Gilbert Road regional sewer system.

“We are proud to invest $175 million to help create a green energy network which will benefit businesses, institutions and residents of the City of Richmond for generations to come. Our investment will help Richmond meet its ambitious climate change goals and create spin off economic benefits in one of British Columbia’s largest cities,” said Ehren Cory, CEO, Canada Infrastructure Bank.

When complete, the project is expected to reduce greenhouse gas emissions by one million tonnes by 2050, with the amount of connected space to the district energy system increasing 10–fold to 50 million square feet.

“The benefits of this expansion will be realized not only by the residents and businesses connected to the utility, but the entire community as it will reduce greenhouse gas emissions by an estimated one million tonnes when completed. District energy is a key pillar for achieving Richmond’s short- and long-term community greenhouse gas emission reduction goals as well as the delivery of efficient, sustainable and environmentally friendly energy for the community,” said Richmond Mayor Malcolm Brodie.

The LIEC is a municipal corporation wholly owned by the City of Richmond. It was established to implement and operate district energy utility systems in Richmond’s City Centre area in British Columbia’s Metro Vancouver region.

The CIB financing will enable the district energy expansion which will drive economic benefits through new construction work and deliver an expanded sustainable energy network which will reduce the operating costs of property owners.

Corix will provide expertise in district energy management and be responsible for the design, construction, financing, operations and maintenance of the City Centre system. Corix has been LIEC’s partner since 2014 in the delivery of the Oval Village District Energy Utility under a previous agreement.

“We are thrilled to be building upon the success of the Oval Village District Energy Utility project and our partnership with Lulu Island Energy Company which has spanned nearly a decade. The closing of the City Centre District Energy Utility project marks a major achievement in demonstrating how Public Private Partnerships can be used as an effective tool in leveraging financing and transformational strategies to deliver affordable, low-carbon infrastructure for consumers,” said Lisa Sparrow, President and CEO, Corix Group of Companies.

This financing will support the City of Richmond in meeting its Community Energy and Emissions Plan (CEEP) 2050 goals to achieve a 50 per cent reduction in community GHG emissions by 2030 and net zero emissions by 2050.  The project also supports the City’s goal to provide low-carbon energy services to customers that is competitive with conventional heating and cooling costs.