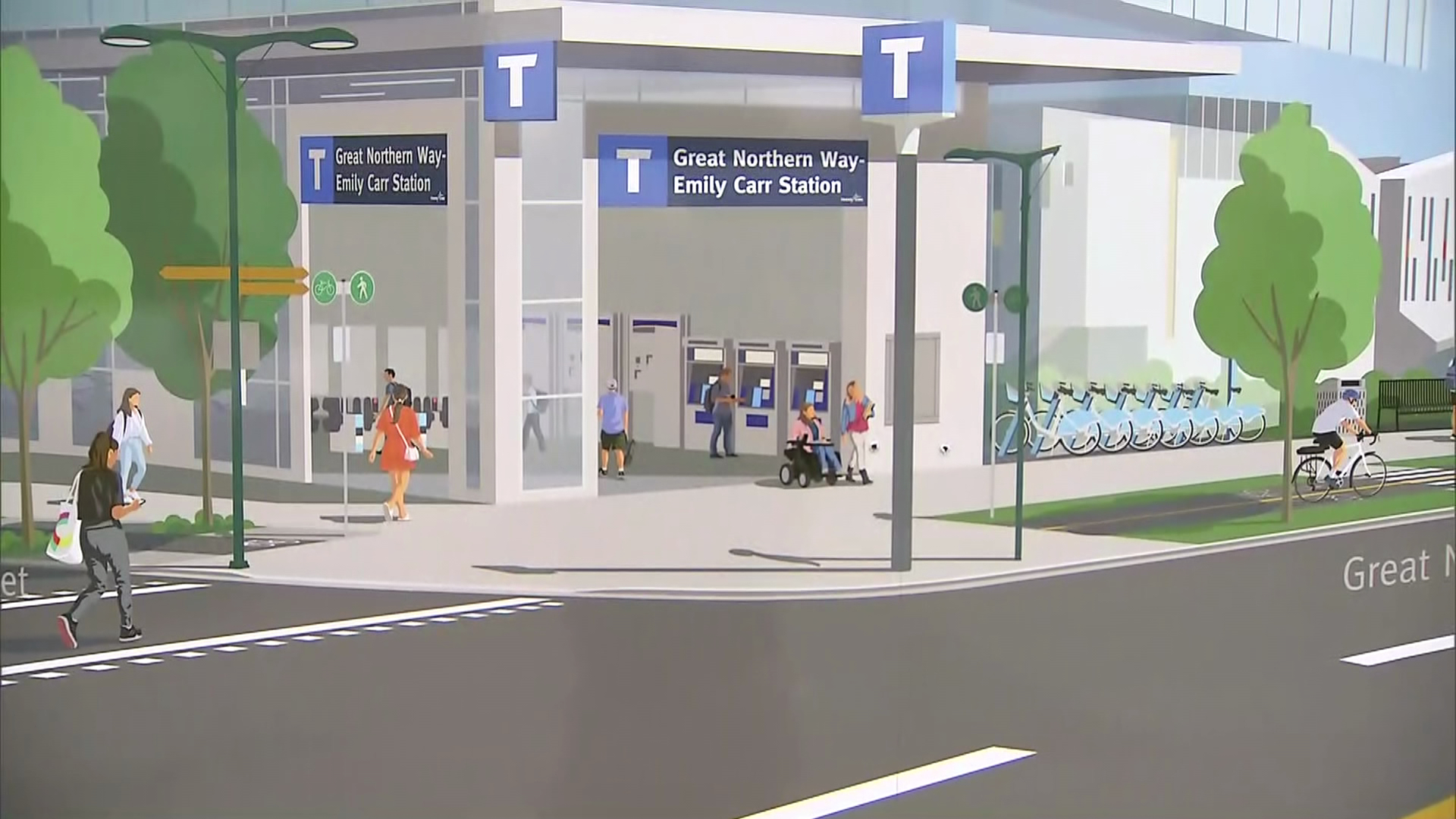 Sites are now being cleared to make way for the $2.83 billion Broadway Subway Project, which will transform how people get around in one of the busiest areas of Vancouver, British Columbia.

“The Government of Canada is making historic investments in infrastructure projects that create jobs in the short term, create growth in the long term and tackle climate change,” said Catherine McKenna, federal Minister of Infrastructure and Communities. “The Broadway Subway Project will introduce a new transportation option along one of Vancouver’s busiest corridors, helping reduce traffic congestion and air pollution, while keeping pace with the city’s growing ridership.”

Some building demolition is necessary to construct six new station entrances and create laydown areas that will be used as work staging and storage. This is expected to help keep construction activity off Broadway and adjacent streets as much as possible, mitigating disruption and managing safety for drivers, pedestrians and cyclists.

“When completed, the Broadway Subway will transform how people get around in Vancouver. It will mean faster travel to work and school, better access to local business and fewer cars on the road,” said Rob Fleming, B.C.’s Minister of Transportation and Infrastructure. “I’m pleased to see site preparations get underway on this critical project – a key infrastructure investment as we work to restore the economy and invest in a low-carbon future through BC’s Restart Plan.”

The project’s design-build contractor, Broadway Subway Project Corporation, began working on site in fall 2020, with a focus on surveying and removing hazardous materials from buildings. Other preliminary work underway includes relocating utilities and conducting geotechnical investigations. The contractor is also working to finalize designs for the new stations, which will be presented at a public open house in the spring.

Major works will start this spring. Upcoming construction activities will include the tunnel portal and elevated guideway near Great Northern Way, with tunnelling to begin in 2022.

When completed in 2025, the Broadway Subway will provide fast and frequent SkyTrain service to B.C.’s second-largest jobs centre, health-care services, an emerging innovation and research hub, and growing residential communities.