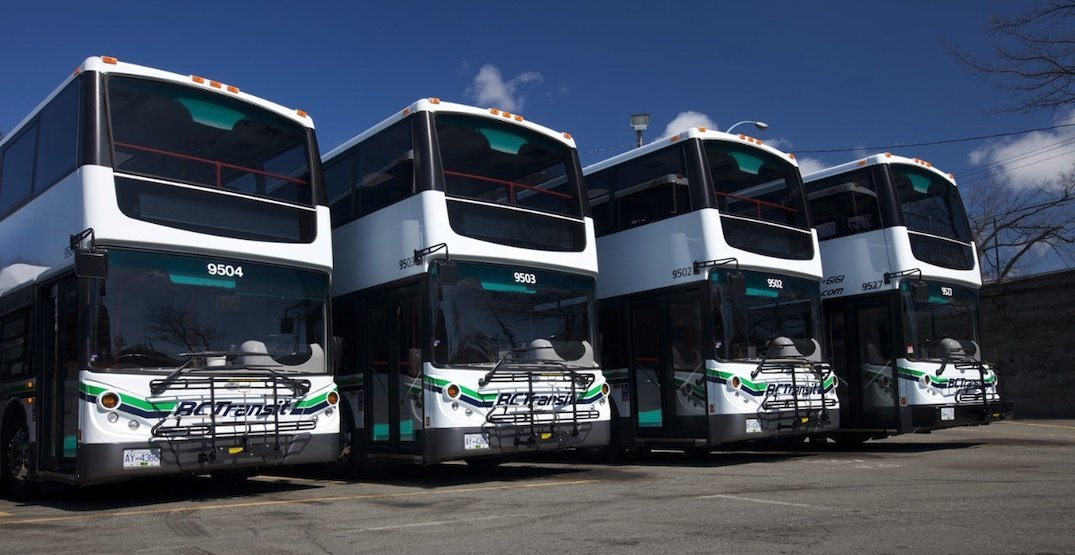 The government of Canada and British Columbia announced more than $31.2 million in joint federal-provincial funding for improvements in public transit across the province. Upgrades will include the construction of a new transit exchange in Nelson and modernization of bus fleets in various communities.

The City of Nelson will benefit from a new, expanded transit exchange in the city core to support increased service levels. The exchange will feature up to five bus bays, transit bus shelters, and related improvements to road and pedestrian infrastructure. It will also be close to planned cycling improvements to encourage active transportation.

“BC Transit thanks our federal and provincial partners for their continued support of accessible and sustainable public transit. Investments into projects like these three, the Nelson Transit Exchange, heavy-duty CNG buses for the Victoria Regional Transit System, and over 80 light-duty buses serving riders in communities across the province, are important because they make it easier for people to choose public transit and help to protect the environment,” said Erinn Pinkerton, president and CEO, BC Transit. “The Nelson Transit Exchange will benefit riders for years to come and the new buses showcase yet another step forward for BC Transit’s Low Carbon Fleet Program and our transition to a greener fleet.”

Several communities, including Central Fraser Valley, Kamloops, Kelowna, and Victoria, will benefit from more than 100 light and heavy-duty buses that will replace older buses and expand the current fleet to serve more commuters.  The 20 heavy-duty buses will feature renewable natural gas, while select buses will be fitted with hybrid electric drive systems to reduce fuel and gas emissions by up to 20 percent. This will allow BC Transit the opportunity to trial and assess the technology as the organization moves towards their goal to transition to an all-electric fleet. CCTV cameras on all buses, wheelchair assist loading systems on 34 buses, and NextRide tracking and payment technologies on select buses will increase safety, accessibility, and convenience.

“British Columbians— and all Canadians—rely on public transit to get themselves to work and their kids to daycare and school, run errands, pick up groceries, and get around their communities. Their experience on public transit should be convenient and comfortable – and that is exactly what these improvements will bring,” said Harjit S. Sajjan, Minister of International Development and Minister responsible for the Pacific Economic Development Agency of Canada.

“These investments are another great example of the Province, the federal government and BC Transit’s shared commitment to reducing carbon emissions, increasing accessibility and ensuring that our transit exchanges are modern, efficient and built to accommodate future growth,” said Rob Fleming, B.C. Minister of Transportation and Infrastructure.