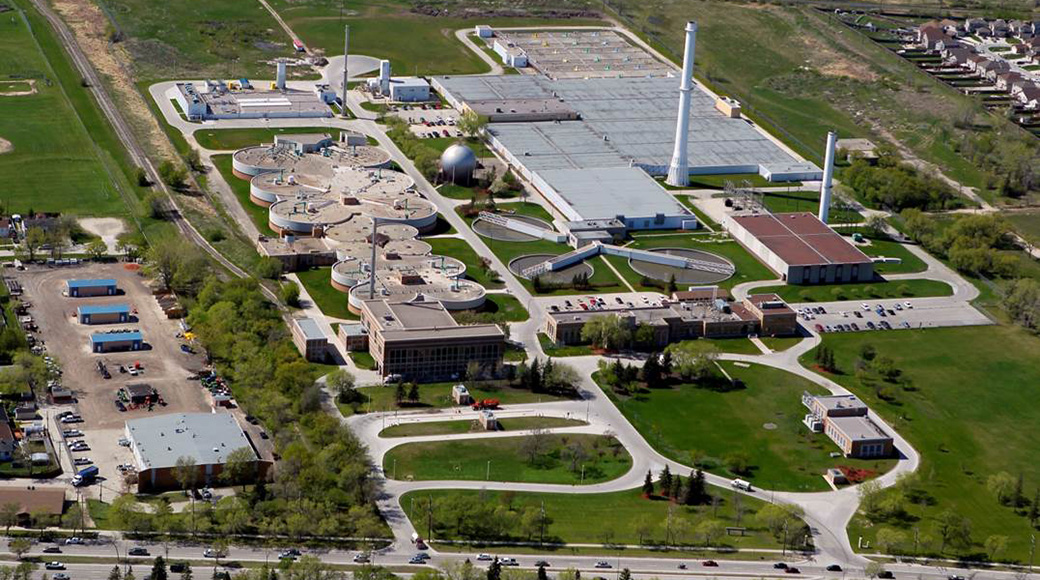 The governments of Canada and Manitoba announced a joint investment of over $550 million for the second phase of upgrades to the North End Sewage Treatment Plant in Winnipeg.

“We are pleased to partner with Canada to advance Phase 2 of this critical project that will support the City of Winnipeg’s growing infrastructure needs and help to build a more modern, clean capital city,” said Manitoba Premier Heather Stefanson.

“This funding is a positive step forward that will help protect the health of Lake Winnipeg and provide Winnipeg the capacity to grow,” added Winnipeg Mayor Brian Bowman.

The North End Sewage Treatment Plant is Winnipeg’s oldest and largest sewage facility, processing 70 percent of the city’s wastewater. With a fast-growing population and enhanced environmental protections, the City of Winnipeg is moving forward with Phase 2 of a three-phased initiative to ensure that the highest wastewater treatment standards are met.

“Today’s announcement of more than $200 million in federal funding for upgrades to the North End Sewage Treatment Plant will help ensure that Lake Winnipeg, the City of Winnipeg and its surrounding environment will be better protected for years to come,” said Terry Duguid, Parliamentary Secretary to the Minister of Environment and Climate Change and MP for Winnipeg South.

Phase 2 of the North End Sewage Treatment Plant Upgrades project will see construction of new infrastructure and upgrades to the Biosolids Facilities, which will store and treat sludge produced from the treatment of wastewater to convert it into biosolids, a nutrient-rich product that can be safely re-used as fertilizer or soil. The new facilities will also be used to convert sludge from the City’s other two wastewater treatment plants into biosolids, diverting it from the landfill and will include sufficient capacity to facilitate the City of Winnipeg’s interim phosphorous removal plan to meet Environmental Act Licence requirements.

“Our focus from the beginning has been protecting Lake Winnipeg. The NEWPCC is a critical piece of infrastructure that is important to all Manitobans and we look forward to the city completing this important work,” said Manitoba Environment, Climate and Parks Minister Jeff Wharton.

In 2021, the City of Winnipeg secured federal and provincial funding for Phase 1 of the North End Sewage Treatment Plant Upgrades project, which involved improvements to the Headworks Facilities. The upgrades to the Headworks and Biosolids Facilities are key steps in extending the plant’s service life, supporting population and economic growth and reaching environmental compliance ultimately improving the health of Lake Winnipeg, one of Manitoba’s greatest treasures.