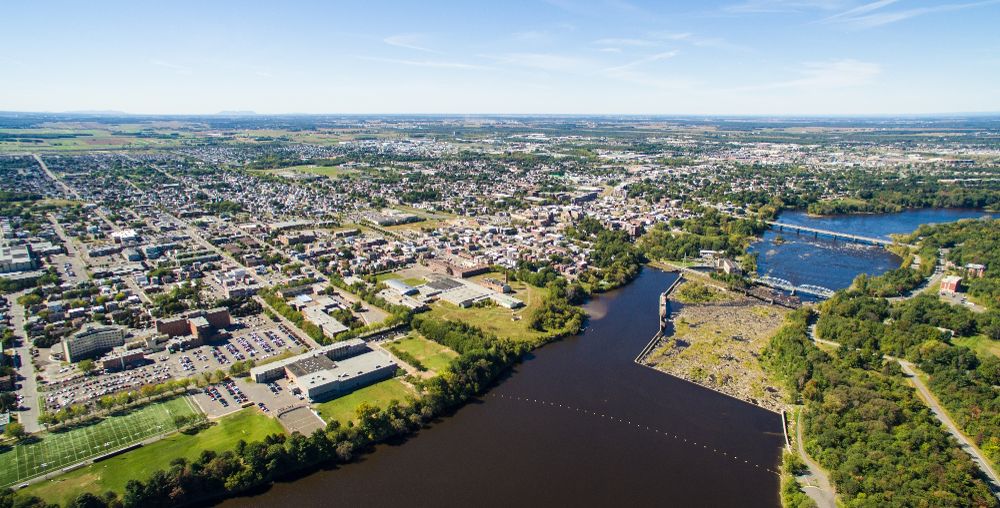 The governments of Canada and Quebec announced more than $32.2 million in funding for the construction of a water treatment plant in Drummondville.

The new infrastructure will be built on land adjacent to the current plant, meaning that the existing underground water tanks can be leveraged and the drinking water system configuration can be preserved. Thanks to leading-edge technologies, including biological filtration and ozonation, the new plant will have a daily treatment capacity of 69,500 m³ of drinking water. Landscaping work is also planned to move a bicycle path and convert the remaining area into green space. Construction is expected to begin in late summer 2021 and should not affect current services.

“This investment will provide residents with safe and modern water treatment facilities to support their long-term health. Canada’s infrastructure plan is investing in thousands of projects, creating jobs across the country and building stronger communities,” stated Élisabeth Brière, on behalf of Catherine McKenna, Minister of Infrastructure and Communities

The federal government is investing over $16.1 million in this project under the Green Infrastructure stream of the Investing in Canada Plan. The Government of Quebec is also investing more than $16.1 million through the Fonds pour l’infrastructure municipale d’eau (FIMEAU) funding program.

These federal-provincial contributions are in addition to the investment of $637.8 million announced by the governments of Canada and Quebec on August 20, 2020, to upgrade the province’s water infrastructure.

“It’s true that this work is complex and often costly, but it is always necessary. I warmly welcome the announcement of funding for the City of Drummondville to construct a new drinking water treatment plant, especially since the plant will feature ultra–modern facilities and systems,” added André Lamontagne, Minister of Agriculture, Fisheries and Food and Minister Responsible for the Centre-du-Québec Region.