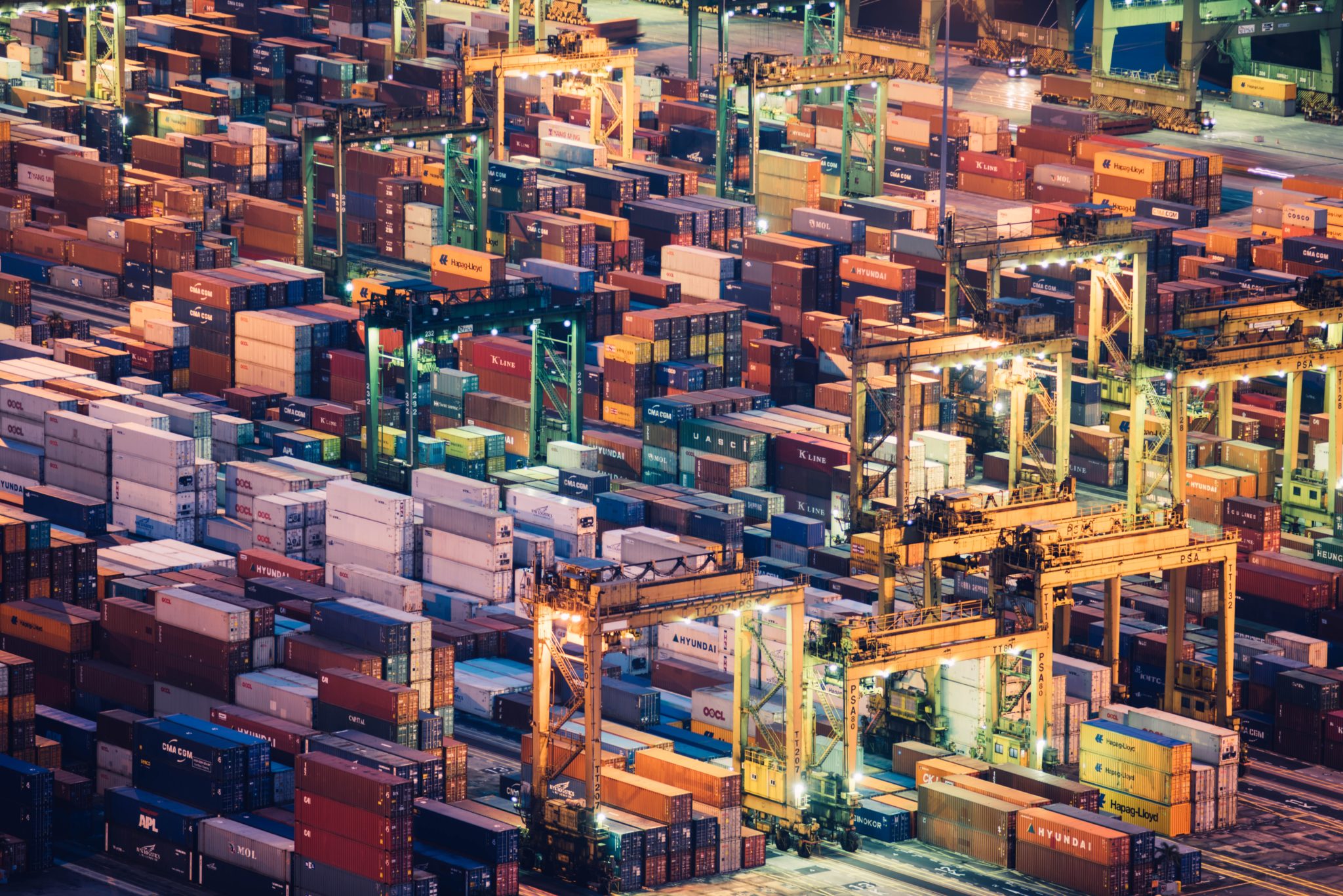 The Government of Canada has announced a $55.8 million investment for four projects led by the Vancouver Fraser Port Authority that will help local businesses compete by moving local goods to market, and by making improvements to port infrastructure.

“Investing in the Port of Vancouver’s infrastructure will benefit not only the local and Canadian economy but also provide Canadian exporters with new opportunities to reach the global market,” said Ron McKinnon, Member of Parliament for Coquitlam—Port Coquitlam. “This investment will also have a real impact for those who live and commute in the Tri-Cities area as they will be tangible improvements in traffic flow and congestion.”

These projects include the following:

These projects are expected to have significant economic and employment benefits by creating an estimated 550 jobs during construction.

The Port of Vancouver is a critical link to Asia, most notably with China, South Korea, and Japan. The United States is also among its principal trading links. The Port is the third largest port in North America in terms of volume and the largest port in Canada, almost four times larger than Canada’s second busiest port (Montréal) with 142 million tonnes of cargo handled in 2017 (2.7 million tonnes per week).