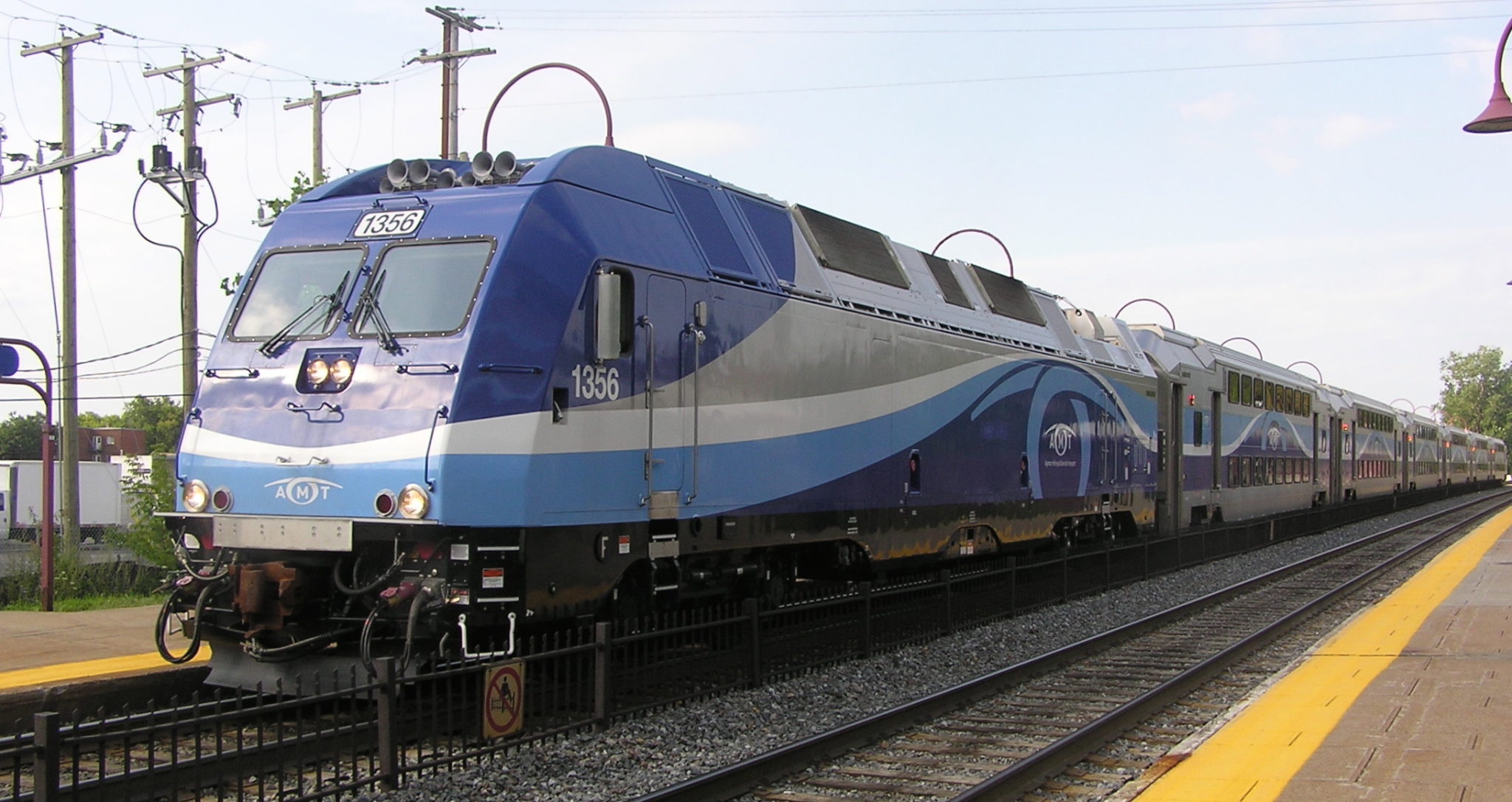 The Société de transport de Montréal (STM) is welcoming the Québec government’s decision to adopt special legislation that will pave the way to the acquisition of new AZUR trains.

In recent months, the Québec government has asked the STM to study scenarios for replacing its MR73 métro cars. As replacing all of these cars is not practical in the short term, the STM proposed an alternative solution covering the replacement of part of the fleet. This scenario will ensure improved service for transit users and optimization of the sums already invested in MR73 maintenance. Jobs in Montréal will be protected, and there will be no need for infrastructure work to integrate the trains into the existing fleet.

STM believes that its proposed solution is a win-win, especially since the government has confirmed that its commitment will have no impact on funding for projects currently underway or planned within the framework of the STM’s 2018-2027 investment plan.

According to Philipp Schnobb, Chairman of the STM Board of Directors, “The arrival of these trains will allow us to considerably enhance our clientele’s experience throughout the system. Users will benefit from modern trains with eight per cent more space, for better comfort and reliability.”

The special legislation means that negotiations can get underway. Once they have been completed, the STM will be able to specify the timeline for commissioning the new trains and certain details related to the agreement.