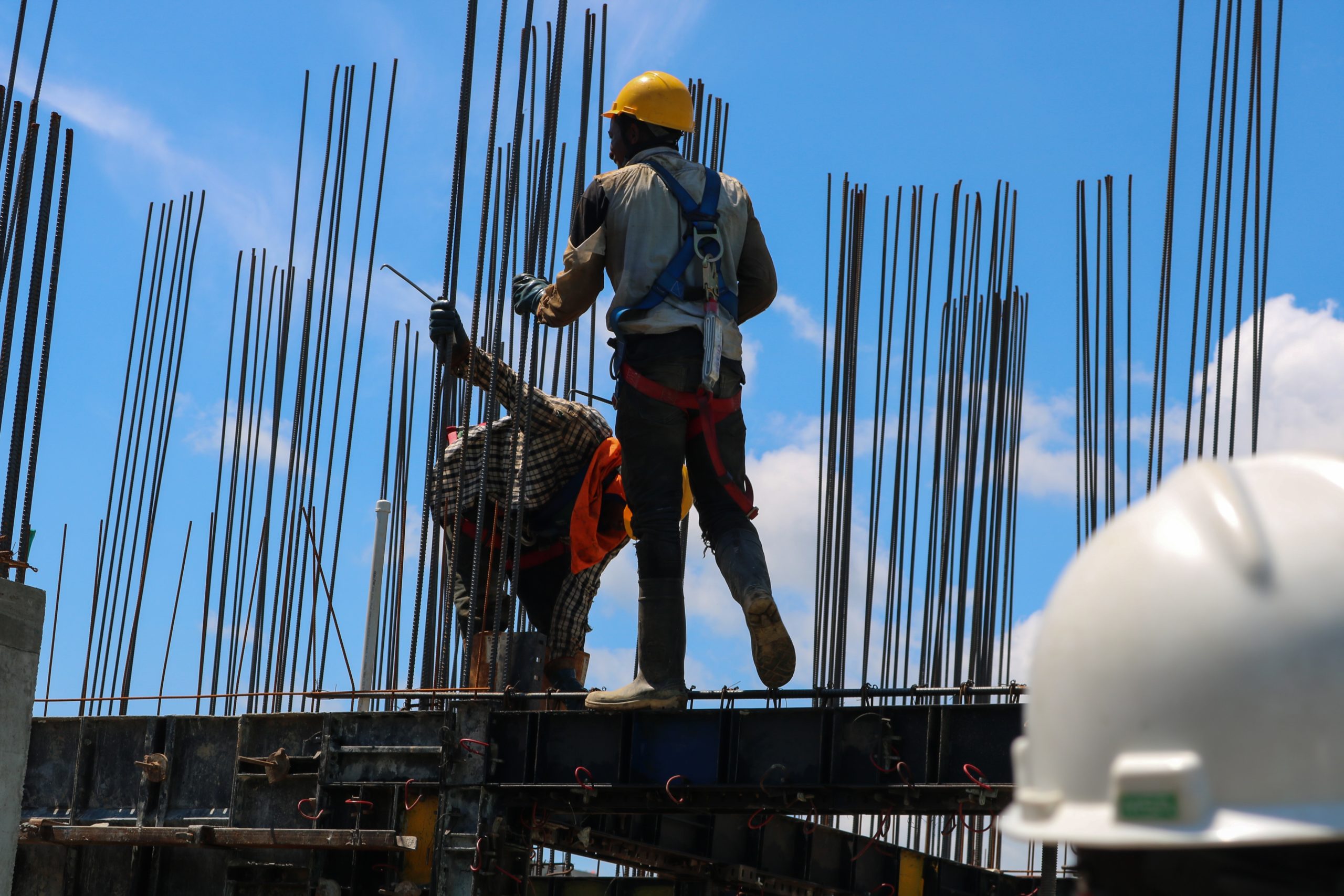 Strickland will join the CBTU after spending the previous three years as the director of business development and industry relations with a large general contractor. In this role, he developed strong industry relationships, helping to solidify the contractor’s status as one of the top five in the country. Strickland also holds the elected position of regional councillor in his home city of Waterloo, a position he has held since 1997. Previously, his other roles included chief executive officer of the Ontario Construction Secretariat, business manager of the Waterloo Wellington Building Trades and executive director of YourLocalElectricians.ca. 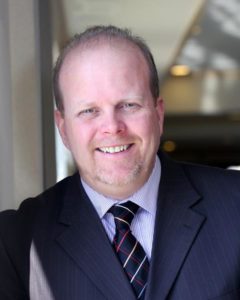 Strickland has a Bachelor of Arts in Political Science from the University of Waterloo, and is a graduate of the Executive Management Program at Wilfrid Laurier University as well as Leadership Development from Harvard University.

“I look forward to working closely with our 15 international affiliated unions and provincial councils across the country to carry on the important work of the Building Trades, including implementing the four strategic pillars; government relations, workforce development, capital strategies and communications,” said Strickland. “Moving ahead, CBTU stands ready to work closely with government and our industry partners to help rebuild our economy as we recover from the effects of this pandemic. I will proudly work hard, every day in this role, on behalf of the men and women that belong to the Building Trades, across this country.”

See also  The Next Government

CBTU is an alliance of 15 international unions in the construction, maintenance and fabrication industries that collectively represent over half a million skilled trades workers in Canada since its inception in 1908. Each year, its unions and signatory contractor partners invest over $300 million in private sector money to fund and operate over 175 apprenticeship training and education facilities across Canada.