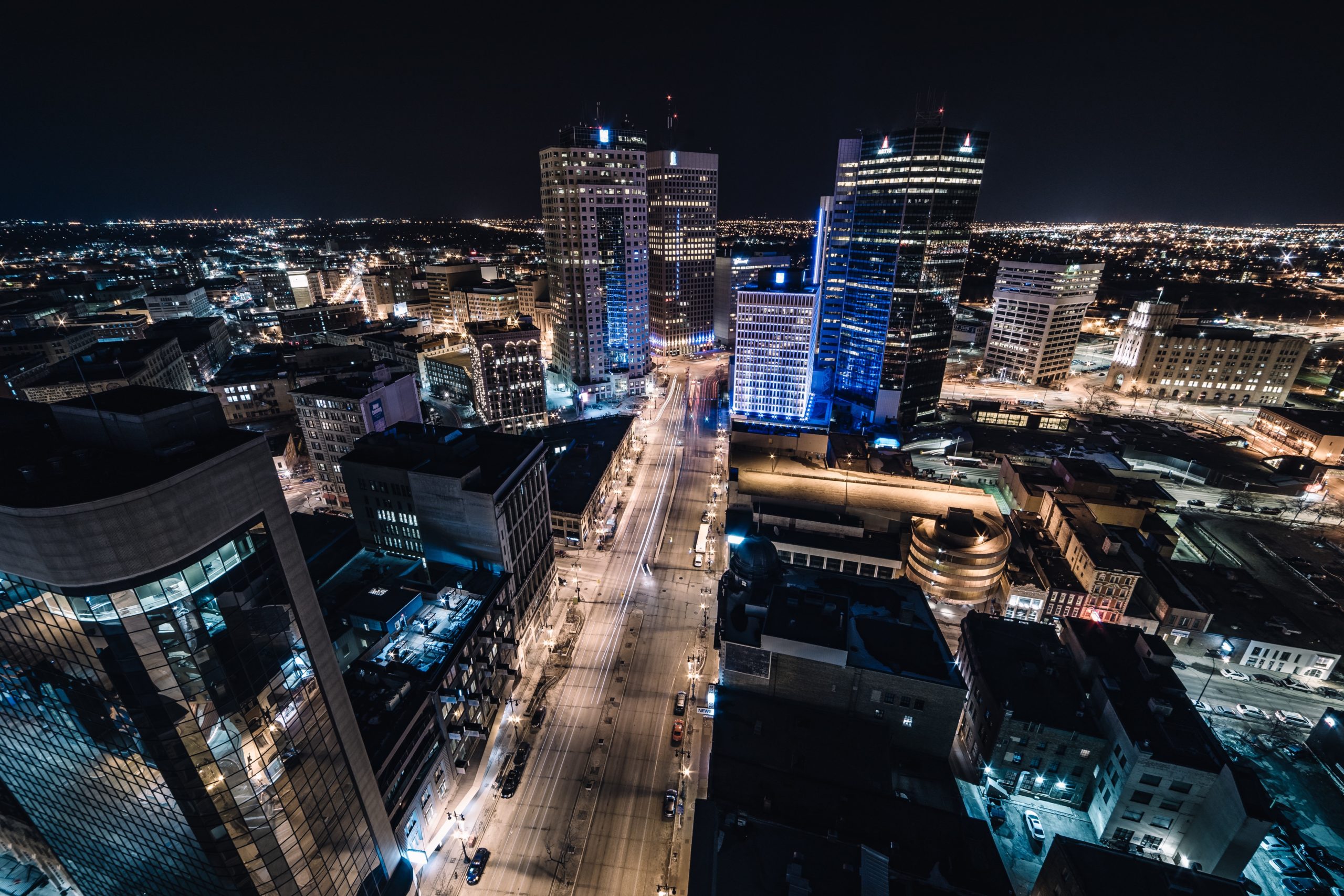 The Manitoba government is making a number of investments to improve provincial infrastructure through the $500-million Manitoba Restart Program.

“As Manitoba is now in a position to slowly and carefully restart our economy as we move forward through the COVID-19 pandemic, these investments will help ramp up the construction industry and create opportunities to bring more Manitobans back to work,” said Premier Brian Pallister. “These shovel-worthy infrastructure investments reflect municipal priorities, and will improve the safety and well-being of our communities today and well into the future.”

Pallister revealed which projects will be funded through the program, which was announced on May 7, 2020. The economic stimulus package adds an additional $500 million above the $3-billion infrastructure investment in Budget 2020.

Projects selected include pre-existing provincial and municipal priorities, including waste and water projects. The funds will be allocated over two years as follows:

The province will reveal further details of its prioritized ICIP project applications in the weeks and months ahead as it works with other levels of government and Indigenous partners.

According to the Premier, once Ottawa approves final ICIP projects, the province is prepared to immediately advance funds to municipal partners to allow planning and construction to commence without delay. Other construction projects, such as highways and Water Services Board projects, will be put out to tender in the coming weeks.