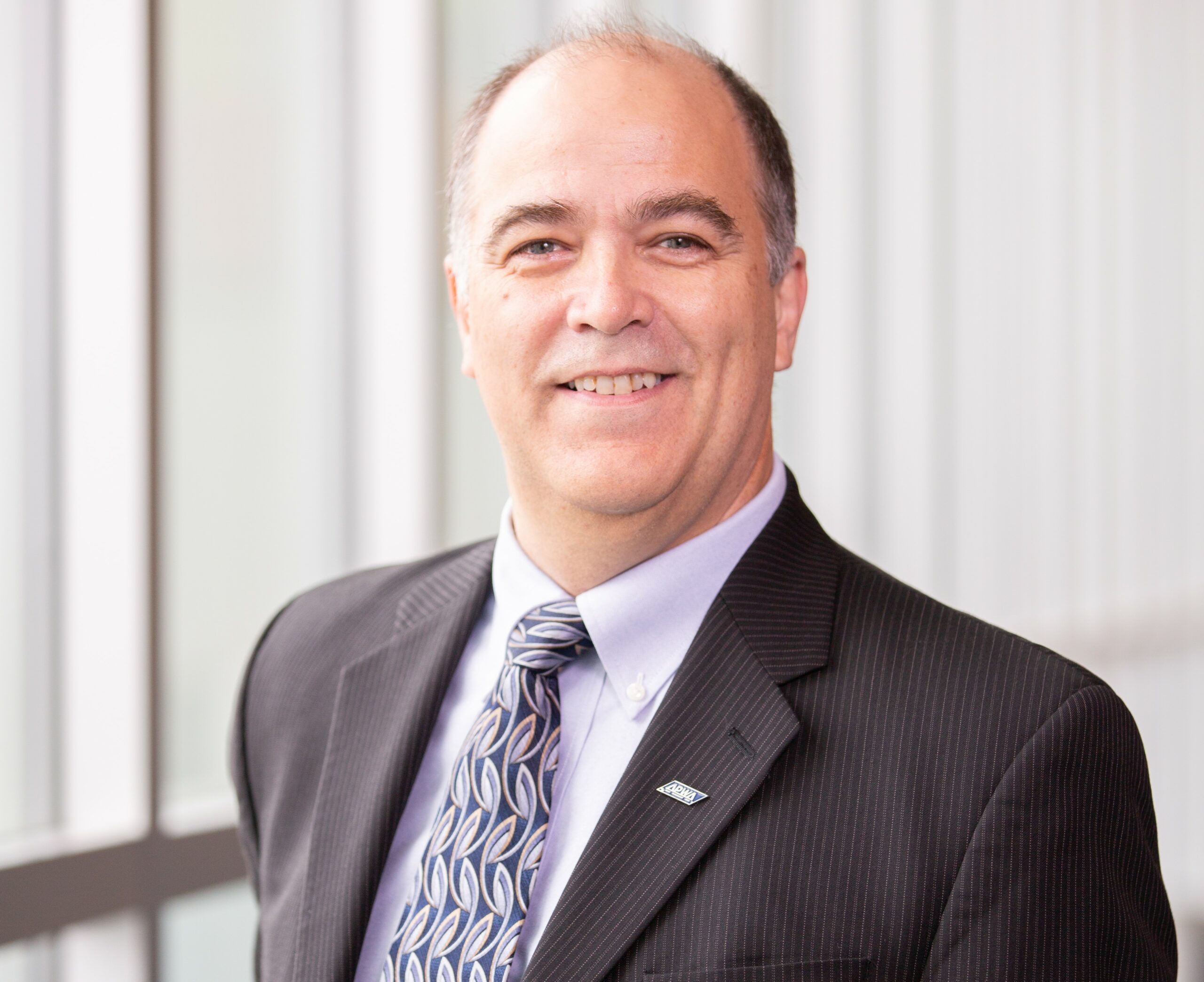 Gary Losier of Quispamsis, New Brunswick has been named as the 2022-23 president of the American Public Works Association (APWA).

The APWA affirmed the selection of Losier, P.Eng., PWLF, as president-elect as well as three new Board members; Jeffery P. Brown, P.E., will serve as Director of Region III; and Robert Garland, P.E., PG, DBIA, ENV SP, PWLF, will serve as Director of Region IV. With the membership affirmation of  Losier as president-elect, the APWA Board of Directors appointed Richard J. Benevento to fill the remaining year of the Region I Director term. All four will assume office on the 18-member Board of Directors on August 28, 2022, during APWA’s annual Public Works Expo in Charlotte, North Carolina.

President-elect Gary Losier, P.Eng. is the Director of Engineering and Works for the Town of Quispamsis, New Brunswick, and has served in that capacity since 1987. He has been a member of APWA since 1995. At the local level, he has served as a director, chairman, vice-chairman, and Scholarship Committee co-chair. At the national level, he has been a director on the CPWA Board (2006-08) and the national CPWA president (2008-10). He currently chairs APWA’s Strategic Planning Committee and is the board liaison to the CPWA Board. He has chaired and been involved in several APWA committees over the years.

Richard J. Benevento, will join the Board of Directors as Director of Region I. He is the president of WorldTech Engineering, LLC, in Woburn, Mass. Benevento has been active in APWA since joining the New England Chapter in 1988. He currently serves as the New England Chapter Delegate and is a member of the Council of Chapters Steering Committee. He has served as chapter president and was a member of the chapter’s Awards Committee. At the national level, he has chaired and been involved in several committees. Benevento has worked with APWA national staff on several assignments providing service to its members, including helping with webinars and publishing in the APWA Reporter.

Jeffery P, Brown, P.E., will join the Board of Directors as Director of Region III. He has over 20 years of experience working directly in the public works field with state and local governments. He is currently serving as the Internal Services Manager for Cumberland County, N.C. Brown has served as the chapter delegate for the North Carolina Chapter since 2016 and has represented Region III on the Council of Chapters Steering Committee for the past three years. He has served in various capacities at the local level, and at the national level served six years on the Facilities & Grounds Technical Committee, including two as chair. He’s been an educational session speaker at PWX, presented on Click, Listen & Learn educational programs, and authored numerous articles published in the APWA Reporter. He is a past graduate of APWA’s Emerging Leaders Academy (ELA II) and, for several years, coordinated and oversaw the mentoring aspect of the course.

Robert Garland, P.E., PG, DBIA, ENV SP, PWLF, will join the Board of Directors as Director of Region IV. He is a vice president and regional director for McKim & Creed, a national engineering firm. He has provided engineering, management, operational, and construction services for the public works industry for over 35 years. Garland joined APWA in 2006 and immediately became active at the chapter and branch levels. He chaired the Southwest Florida Branch for two consecutive terms. He has served as a chapter officer in several positions and as an alternate delegate and delegate. He currently serves on the Council of Chapter’s Steering Committee.