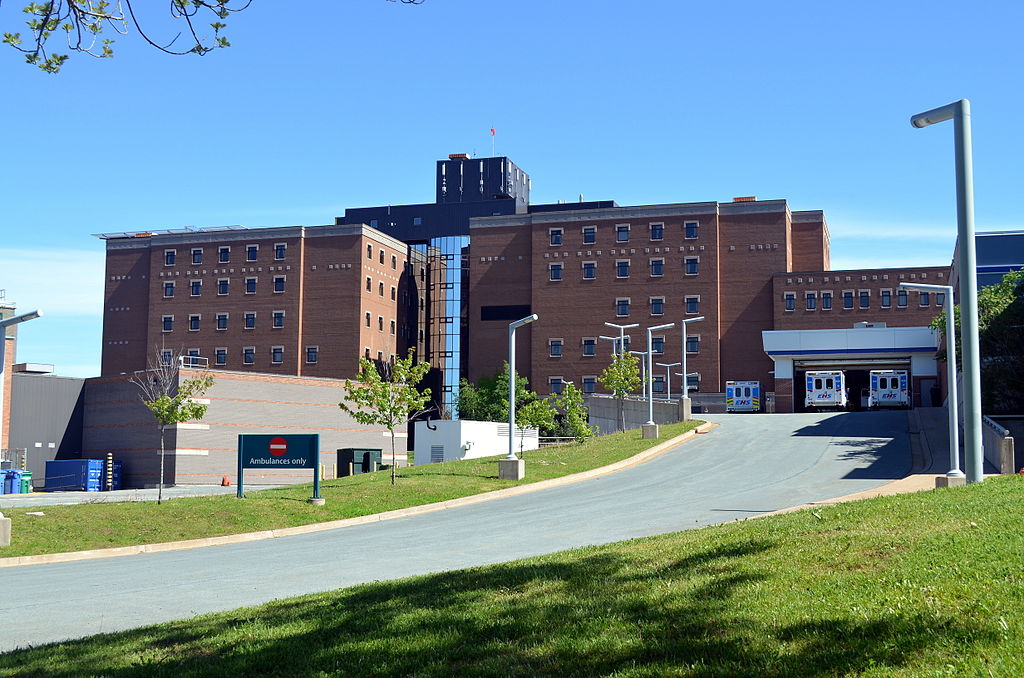 A tender to demolish the former CBC building on Bell Road was awarded to Asbestos Abatement Limited as part of the QEll New Generation project.

“The expansion of the Halifax Infirmary site is the heart of the QEII redevelopment,” said Transportation and Infrastructure Renewal Minister Lloyd Hines. “The demolition of the former CBC building is an important step to make way for a new health-care facility that will serve hundreds of thousands of Nova Scotians each year.”

Most of the services at the new outpatient centre are currently offered at the Victoria General site of the QEll and do not require an overnight stay in hospital. The new centre will allow for the services to be offered in one location. Services include:

This work will allow services to be moved out of the aging Centennial, Victoria, and Dickson buildings on the Victoria General site, supporting their eventual closure.