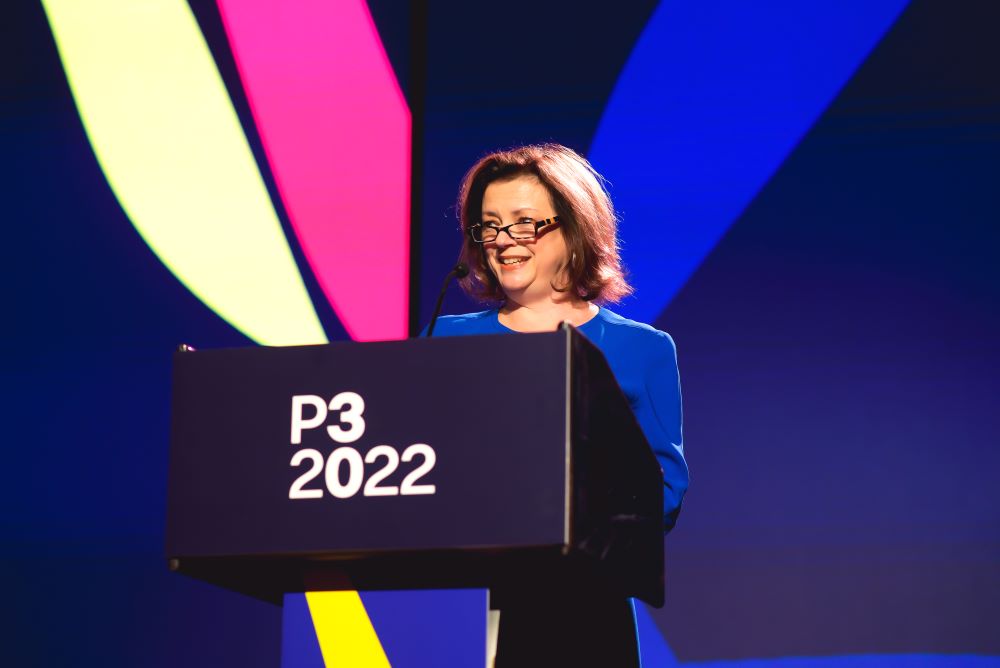 The Canadian Council for Public-Private Partnerships announced its 2022-2023 Board of Directors, including Johanne Mullen, Partner, PwC Canada, as the Council’s new Chair.

The 30-person volunteer board, including five new directors, was elected virtually by member organizations at the Council’s annual general meeting on November 30. Given the unique nature of the Council, directors come from both the public and private sector.

“I’m delighted to welcome our incredible roster of board members, representing a who’s who of experts involved in the procurement, financing, development, design, construction and operations and maintenance of infrastructure across Canada,” said Mullen.

“These directors will play an active role in helping evolve and deliver on the Council’s new mission and vision as governments across Canada continue to make historic investments in infrastructure and seek to resolve ongoing labour and inflationary challenges. I look forward to digging in with them to further enhance and share the industry’s understanding of the issues and in applying lessons learned to help create new opportunities for the country’s P3 pipeline to grow.”

CCPPP would also like to express its sincere appreciation to its outgoing board members for their significant contributions over several years, including long-time member and former board chair Mark Bain, Partner, Torys LLP, who announced last month at P3 2022 that he was stepping down from the role after serving for six years.

The other outgoing directors include: