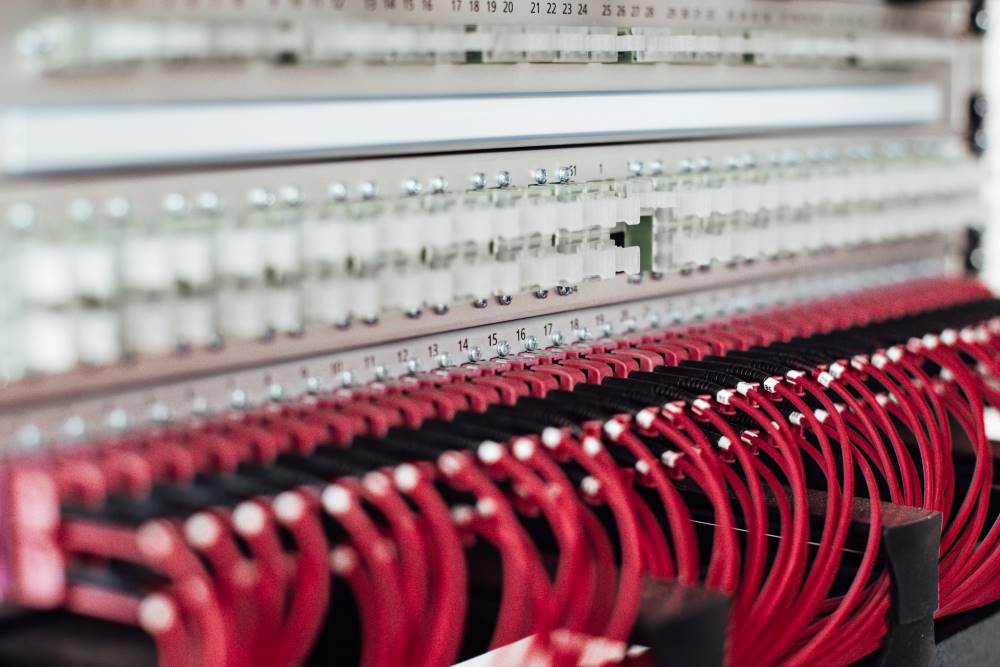 Under the terms of the agreement, Arrow will be responsible for all aspects of construction, installation, operations and maintenance of the new broadband service.

“Our investment with Arrow and other Government of Canada partners will help bring essential services to underserviced Indigenous communities and level the playing field regarding access to Internet services,” said Ehren Cory, CEO, Canada Infrastructure Bank.

The new broadband service will close an infrastructure gap for at least 17 Indigenous and one rural community in Alberta. These communities will enjoy the same benefits their urban counterpart already use such as online education, e-health and e-commerce services.

“Arrow’s high-speed Internet projects will have a positive impact, connecting the communities who need it most, and opening doors to new educational, social and business opportunities,” said Grand Chief George Arcand Jr., Confederacy of Treaty 6.

Access to high-speed Internet is a critical part of our daily lives and allows everyone living in Canada the opportunity to participate in the digital economy. Arrow has already begun to build out their broadband infrastructure.

The CIB’s financing is in addition to grant funding from:

Due to the low population density and current lack of broadband infrastructure in rural areas, the cost of connection per household is very high. The CIB’s low financing rates allows broadband connectivity to expand in unserved and underserved communities at a quicker pace.