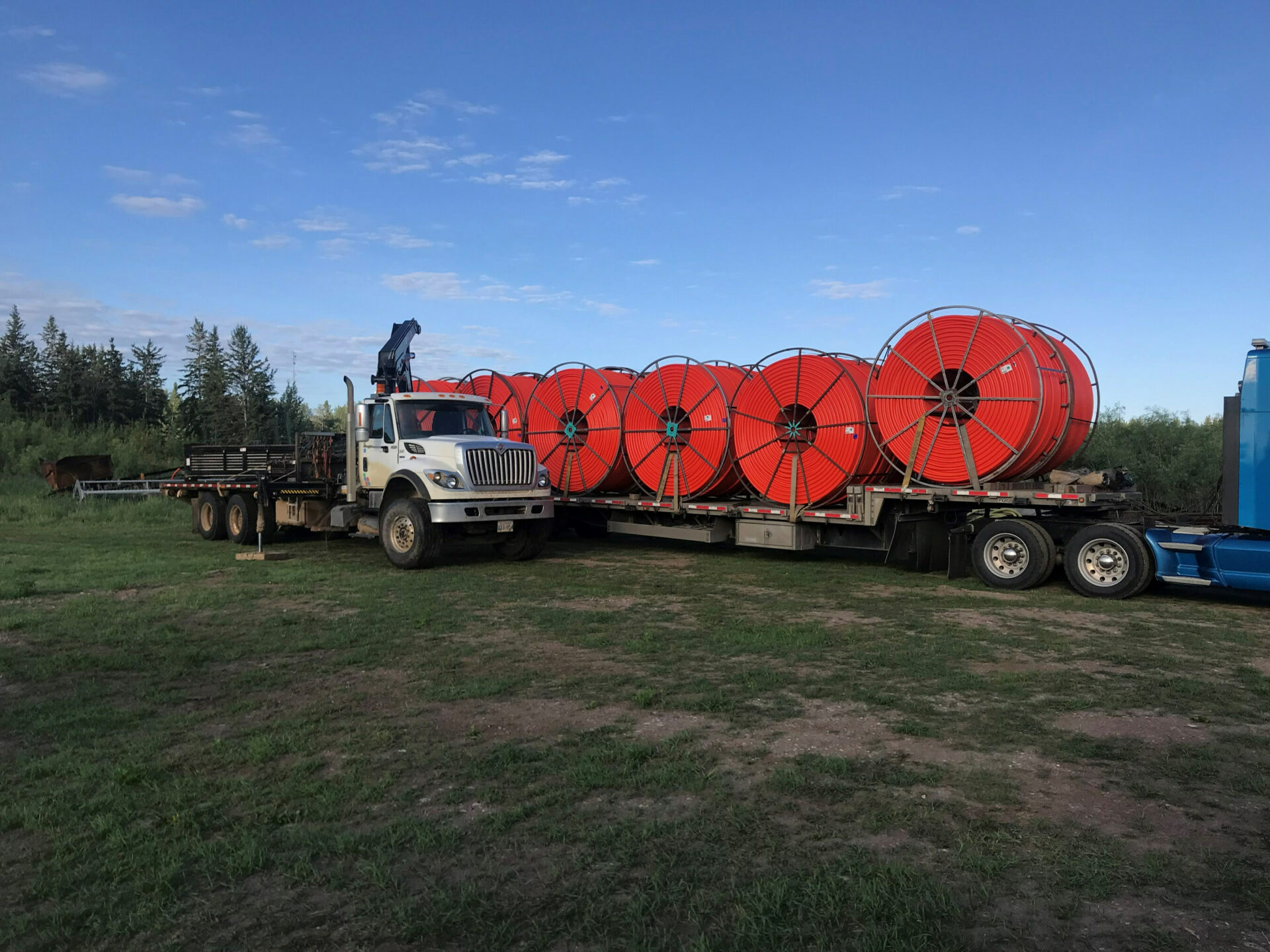 The Canada Infrastructure Bank (CIB) and ATG Arrow Technology Group Limited Partnership have formalized their agreement for the CIB to lend $8.1 million towards new broadband infrastructure serving Indigenous and rural communities in Alberta.

The new broadband service will close an infrastructure gap by connecting underserved households in 20 Indigenous and 4 rural communities. Under the terms of the agreement, Arrow is responsible for all aspects of construction, installation, operations and maintenance of the new broadband service. Construction activities have already begun to build out the infrastructure required to support equitable access to online education, public services and e-commerce.

“Arrow Technology Group is dedicated to supporting Indigenous communities by bringing high-speed connectivity to their areas. We recognize the importance of bridging the digital divide and are committed to providing access to the tools and resources needed to succeed, creating new educational, social and business opportunities. This collaboration with the Canada Infrastructure Bank will enable us to connect more Indigenous and rural communities in Alberta to high-speed internet,” said Vaughn Paul, president, Arrow Technology Group Limited Partnership.

The CIB’s financing is in addition to grant funding from:

The Indigenous communities benefiting from the broadband include First Nations from Treaty 8 and Treaty 6, as well as Métis Settlements, marking the CIB’s first investment towards addressing infrastructure gaps within Métis communities.

“The internet has the power to equalize access to resources and knowledge for Indigenous communities. The success of these projects, enabled by the Canada Infrastructure Bank and Arrow Technology Group, will have a lasting impact. By providing access to the same resources and opportunities as the rest of Alberta, we can open a gateway to a brighter future for those who have previously been left behind,” said George Arcand Jr., Chief of Alexander First Nation.

Due to the low population density and current lack of broadband infrastructure in rural areas, the cost of connection per household is very high. The CIB’s financing rates allow broadband connectivity to expand in unserved and underserved communities at a quicker pace while also enabling Arrow to charge affordable rates to its Indigenous and rural customers.

“Our government recognizes that high speed internet is no longer a luxury, but a need. More and more services are now online, and a reliable connection is needed for all Canadians to access government services, pay bills, and talk with family and friends. Today’s announcement helps bridge the connectivity gap experienced by many rural Albertans and Indigenous communities while providing good paying jobs,” said Randy Boissonnault, Minister of Tourism and Associate Minister of Finance.