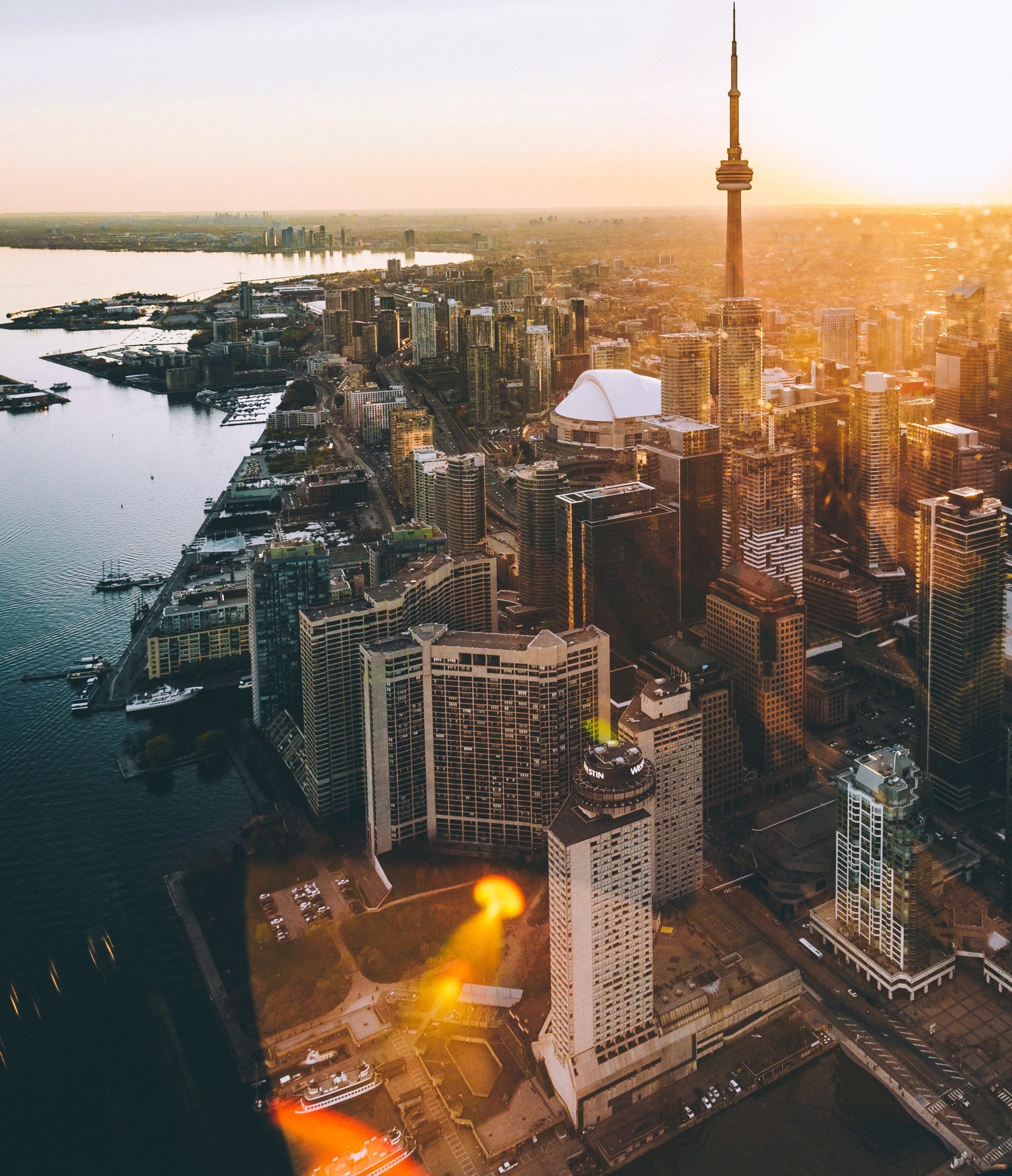 This construction season, the City of Toronto has worked to accelerate as many important construction projects as possible during the COVID-19 pandemic. Crews completed a number of major projects this summer, some on accelerated schedules due to lower traffic volumes, and will begin more work this fall to continue to renew and improve aging water and transportation infrastructure across the city.

“Despite the challenges we continue to face with COVID-19, I am proud of the work completed this summer on a number of the City’s major planned construction projects – some of which were accelerated as we had a rare opportunity to complete work in the city during a period when not many people were travelling on our roads,” said Toronto Mayor John Tory.

“Thank you to our City staff and contractors for getting this work done and continuing to deliver important infrastructure upgrades during the pandemic,” he added. “While there are now more people going out and about as the City continues in its rebuild and recovery phase, I ask for your continued patience on our roads while we continue our work to renew our vital infrastructure.”

Some of the major projects that were completed this summer on-time or ahead of schedule include the following:

Over the next few weeks, the city is beginning more major construction projects to renew and improve aging infrastructure:

Toronto is home to more than 2.9 million people  and is the fourth largest city in North America,