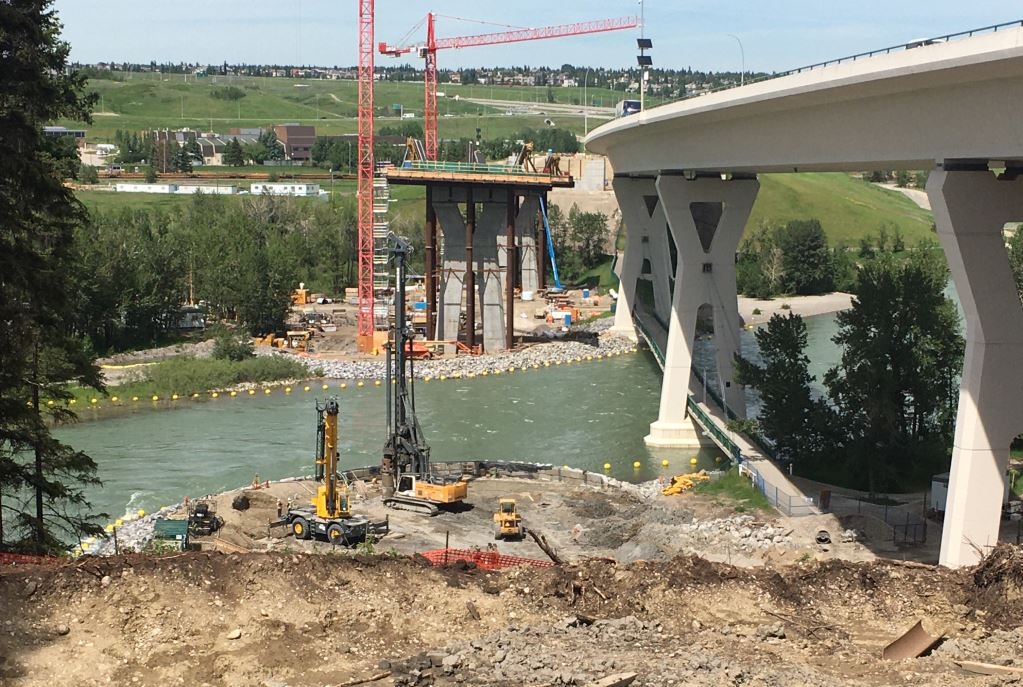 As part of Alberta’s Recovery Plan, the Alberta government is spending $70 million to replace the eastbound bridge over the Bow River on southeast Stoney Trail in Calgary.

The South Bow River Bridge project also includes widening the westbound bridge and building a new, stand-alone pedestrian bridge. Together, these improvements will make travel safer in and around Calgary, directly and indirectly supporting about 357 jobs.

“This strategic investment and the over 350 jobs it creates deliver on our commitment to Alberta’s recovery and growth in the years ahead,” said Ric McIver, Alberta’s Minister of Transportation. “Replacing the eastbound South Bow River Bridge will make it safer and more efficient to move in and around south Calgary. Investing in our highway network is one of the best ways to get our economy and Albertans moving again.”

Stoney Trail is a major trade corridor for the movement of people in Calgary, and goods throughout southern Alberta. About 53,000 vehicles use the existing South Bow River Bridge daily.

“This project will create a substantial number of jobs to support Alberta’s Recovery Plan and deliver real value for Albertans in the process,” said Ron Glen, CEO, Alberta Roadbuilders and Heavy Construction Association (ARHCA). “Investment in transportation infrastructure is a significant economic catalyst, and ARHCA members appreciate that government recognizes its importance. We look forward to helping government complete this and other projects in the future.”

Preliminary construction on this project is expected to begin in late fall 2020. The project will take about three years to complete.

The South Bow River Bridge project is part of the more than $10 billion in infrastructure spending announced as part of Alberta’s Recovery Plan.