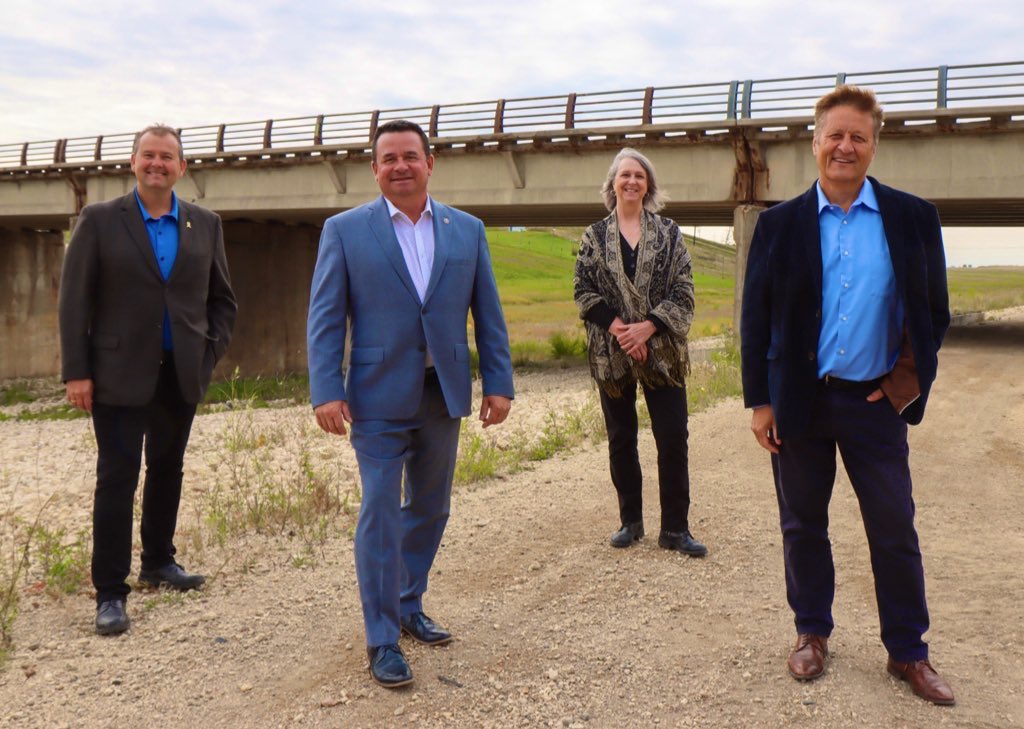 The Manitoba government is moving forward with the tendering process for a new bridge on Provincial Trunk Highway (PTH) 59 over the Red River Floodway.

“Our governments’ priority is safety; this bridge is 56 years old, deteriorating and requires replacement as it has exceeded its original design service life,” said Manitoba’s Infrastructure Minister Ron Schuler. “Over 17,000 vehicles cross this bridge daily and we need to ensure the safe movement of both people and goods can continue.”

The bridge on PTH 59 over the Red River Floodway was constructed in 1964, and serves as a vital link to many destinations such as Birds Hill Provincial Park, Whiteshell and Grand Beach, as well as a link to First Nations communities and several towns and villages. The bridge is a connection to the city of Winnipeg and other areas in Manitoba, and acts as an important trade corridor for goods and services.

On July 12, 2018, the bridge suffered an over-height vehicle collision. Immediately following the incident, Manitoba Infrastructure inspected the bridge and determined the damaged girder and a portion of the deck needed to be removed. Removal of these sections prevented further damage and allowed for re-opening of the Oasis Road under the bridge.

A public information session on the bridge replacement was held last May to inform the public of the design work, with construction to begin this fall. North and southbound bridges will be built to replace the existing structure and roadway realignments will take place. In addition, the bridge replacement will have an increased clearance of 1.5 metres in height to meet new floodway standards. Construction will be staged to accommodate the operation of the Red River Floodway and is anticipated to be completed and fully open to traffic by fall of 2023, the minister added.

“We are excited to be moving ahead with the new PTH 59 bridge. This is a much-needed investment in critical infrastructure as we work to restart Manitoba’s economy,” said the minister.