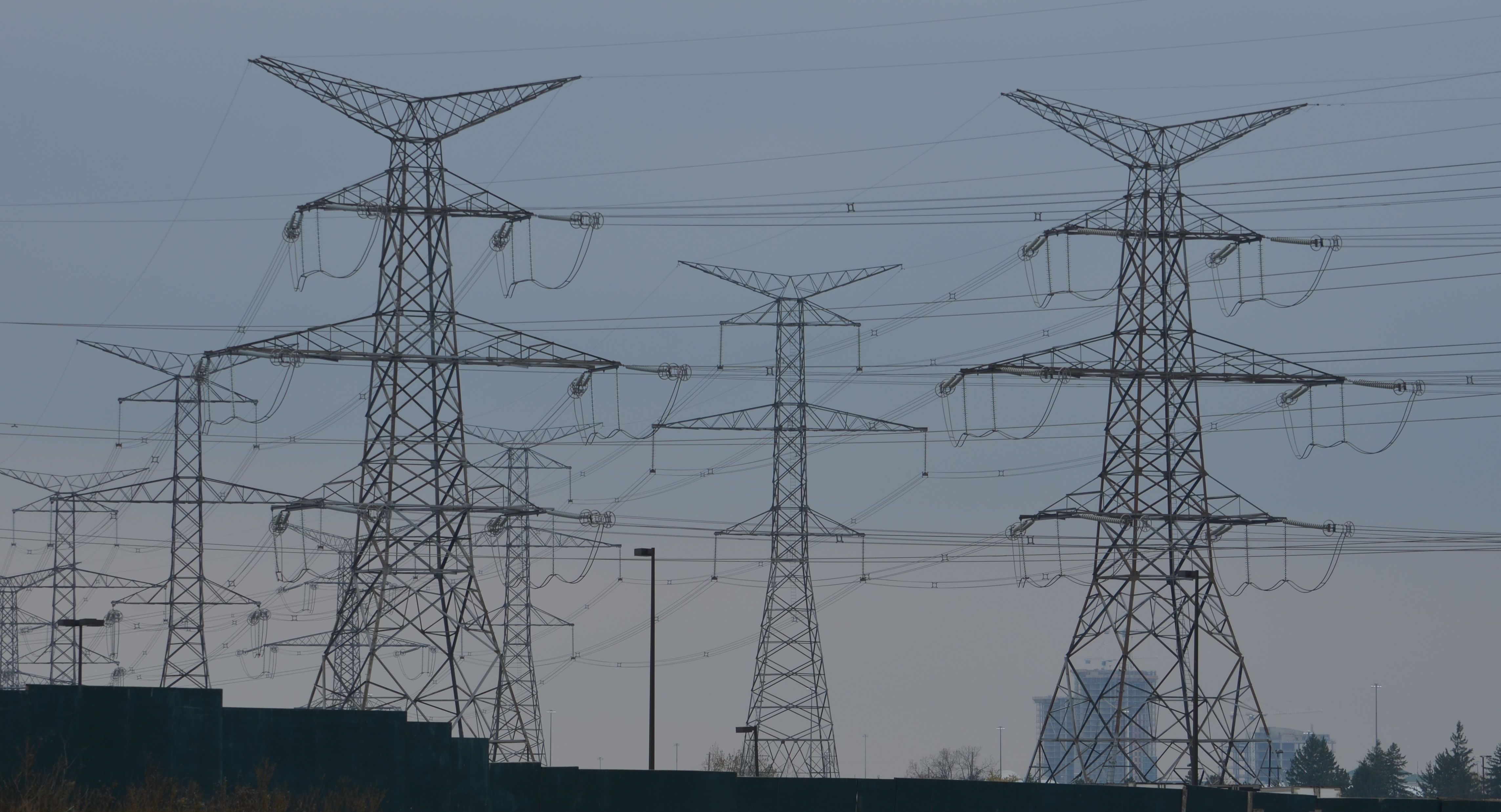 Project partners and supporters of the NextBridge East-West Tie Line Transmission Project celebrated the beginning of construction. NextBridge has been working closely with Indigenous communities, municipalities, landowners, community members and businesses over the past six years to see the $777-million electrical infrastructure project through to construction.

“We are delighted to now have shovels in the ground and to move this project forward with our partners,” says Jennifer Tidmarsh, Project Director and President of NextEra Transmission Canada. “I’m personally grateful for the relationships the NextBridge team and I have formed as we’ve moved through regulatory process, and to know that the people of Northwestern Ontario will finally get the long-term reliable energy they need to grow and prosper, I’m so proud to be a part of this project.”

“The East-West Tie project offers an example of how industry and Indigenous communities can work together to build infrastructure while providing local economic benefits and respecting First Nation culture,” said Chief Peter Collins of Fort William First Nation and President of Bamkushwada, owners of Supercom Industries. “Along with growth opportunities this project brings to the region, it has also helped us build capacity for community members that provide benefits long after the project is complete.”

The Province of Ontario has also played a significant role in ensuring the project will be completed. “The East-West Tie represents a critical step in the right direction to fulfill the electricity needs in Northwestern Ontario,” said Greg Rickford, Minister of Energy, Northern Development and Mines. “Last January, our government took action to ensure that NextBridge was selected to build East-West Tie project, and less than a year later it is great to be back to celebrate the ground breaking today. Congratulations to NextBridge and the Bamkushwada Limited Partnership on their success and the start of their construction today.”

Construction of the approximately 450-kilometre, double-circuit, 230-kilovolt electricity transmission line from Shuniah to Wawa will continue until late 2021.