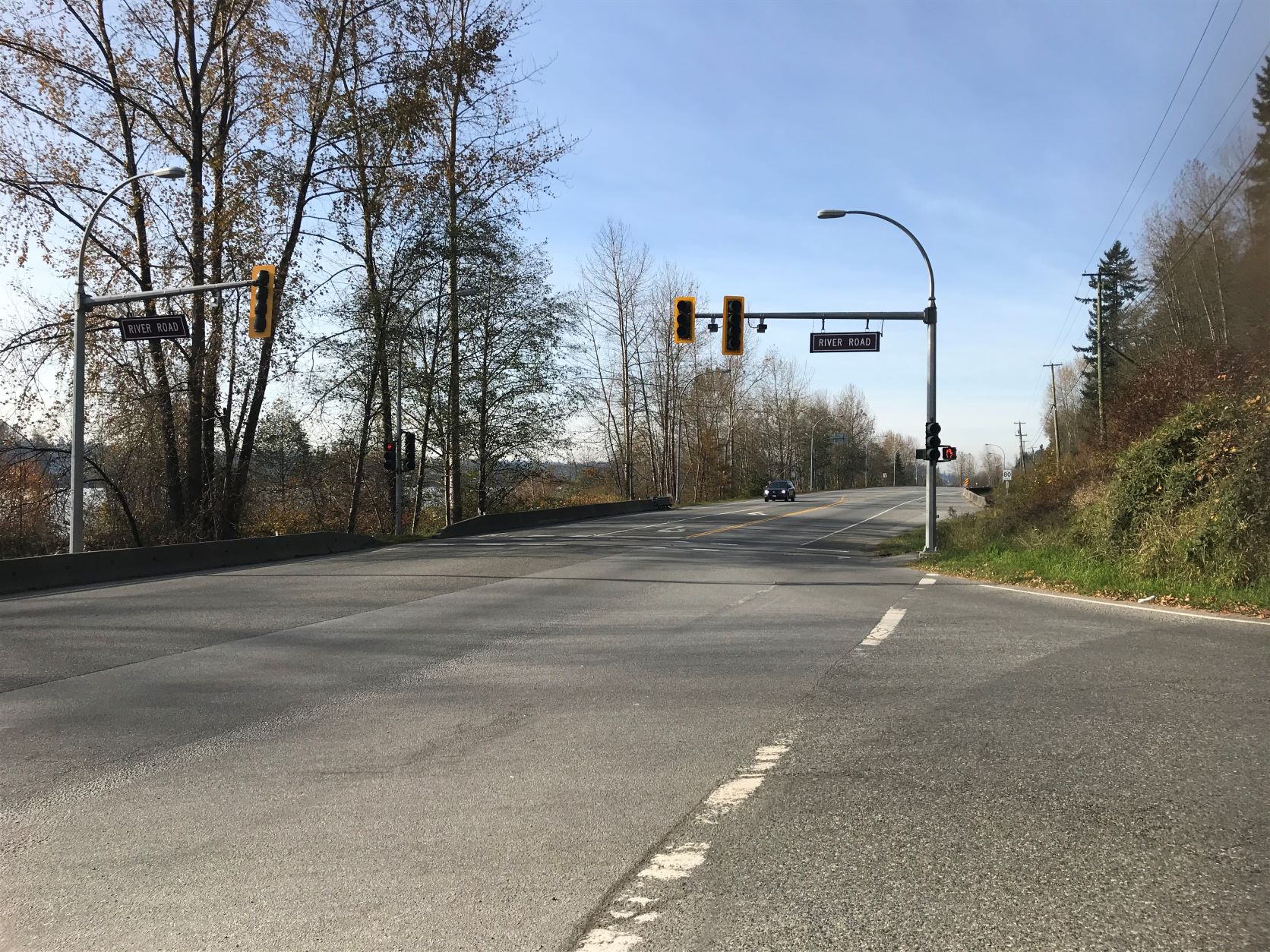 The Government of British Columbia announced that construction to widen Highway 7 between 266th and 287th streets will begin this month, which will improve safety and capacity for people travelling between Maple Ridge and Mission.

“Optimizing transit for commuters, truck drivers, cyclists and pedestrians is a priority for all levels of government,” said Harjit S. Sajjan, federal Minister of International Development and Minister Responsible for the Pacific Economic Development Agency of Canada. “Once completed, the widening of Highway 7 will help those on the road get to where they need to go as safely and as efficiently as possible. We will continue working with our partners to invest in infrastructure projects that facilitate the growth of our economy, increase the resiliency of our communities and improve the lives of Canadians.”

When completed, Highway 7 will be widened to four lanes between 266th and 287th streets to address traffic congestion. Centre median barriers will improve safety, with barriers also added to the existing four-lane highway from west of Spilsbury Road to 266th Street.

“This project will widen the last two-lane stretch of Highway 7 between the Haney Bypass in Maple Ridge and Mission to four lanes,” said Bob D’Eith, MLA for Maple Ridge-Mission. “By adding a lane in each direction, with a centre median barrier, we’ll make this section of highway safer for drivers. I’ve been an advocate of this project from the beginning and it’s great to see construction getting started.”

Three intersections will be upgraded and highway shoulders widened to two metres in both directions over the length of the project to provide safer options for cyclists and pedestrians.

A $55.5-million contract for the work has been awarded to M2K Construction Limited of Coquitlam. Project completion is expected in fall 2024.

The project budget is $106.4 million. The Province of B.C. is contributing $77.2 million, with the Government of Canada contributing as much as $29.2 million through the New Building Canada Fund, Provincial-Territorial Infrastructure Component – National and Regional Projects.

Featured image: Construction to widen Highway 7 between 266th and 287th streets will improve safety and capacity for people travelling between Maple Ridge and Mission. (BC Ministry of Transportation and Infrastructure)