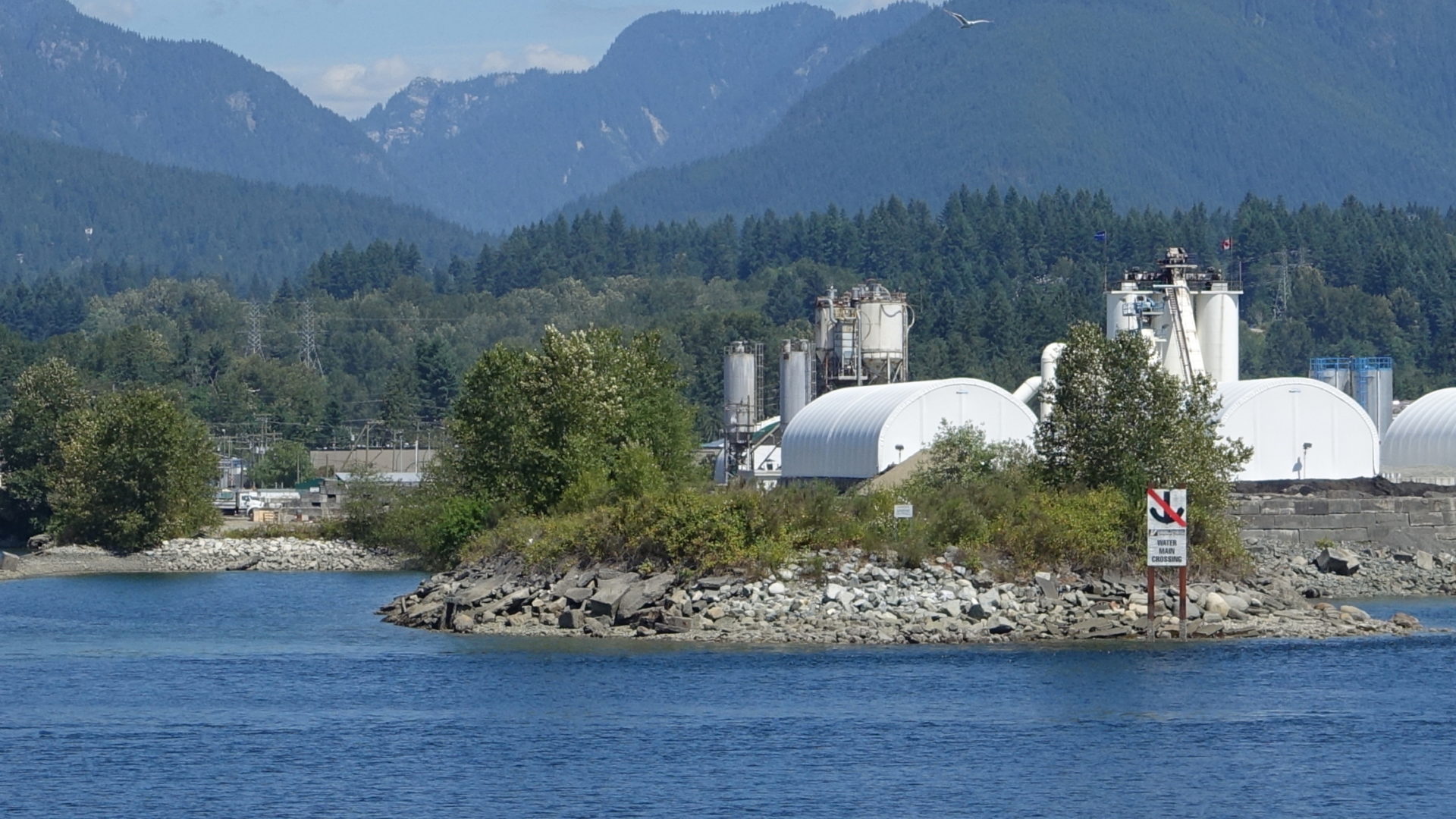 Metro Vancouver (Greater Vancouver Water District) has awarded a $267 million contract for the Second Narrows Water Supply Tunnel project in British Columbia to a joint venture between Aecon (40 per cent) and Traylor Bros Inc. (60 per cent).

Work to replace existing marine crossings of Burrard Inlet has been underway for several years. Seismic vulnerability studies undertaken in the late 1990s and early 2000s showed that they crossings were vulnerable to damage from earthquake. The new design, work on which began in 2009, will ensure a more resilient system is put in place that would be able to withstand significant seismic activity.

Work will commence in November 2018 and the project is expected to reach completion by the end of 2023.