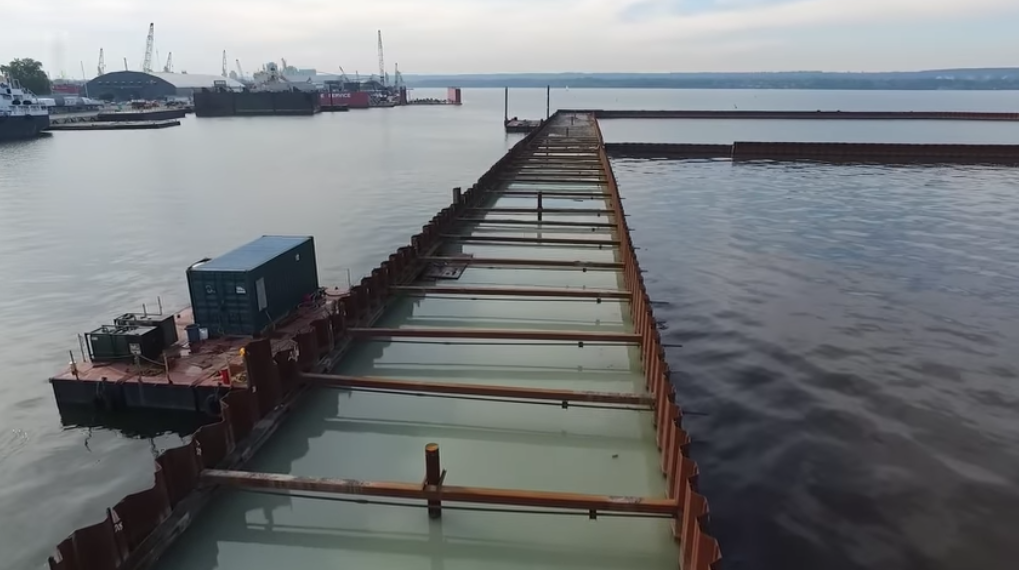 Environment and Climate Change Canada has released a new video showing the development of the Randle Reef project in Hamilton.

The Randle Reef project is a contaminated sediment remediation project located in Hamilton Harbour, on the western edge of Lake Ontario. It represents the largest contaminated sediment site on the Canadian side of the Great Lakes, which have accumulated over the past 150 years due to multiple sources, including steel production, petroleum refining, and municipal waste. It is estimated that the site contains approximately 695,000 cubic metres of contaminated sediment.

The video provides an explanation of the three stage plan to contain the contaminated soils at the bottom of the harbour, the timeline for each stage, and how the engineered containment facility was constructed.

Remediation of Tundra Mine completed