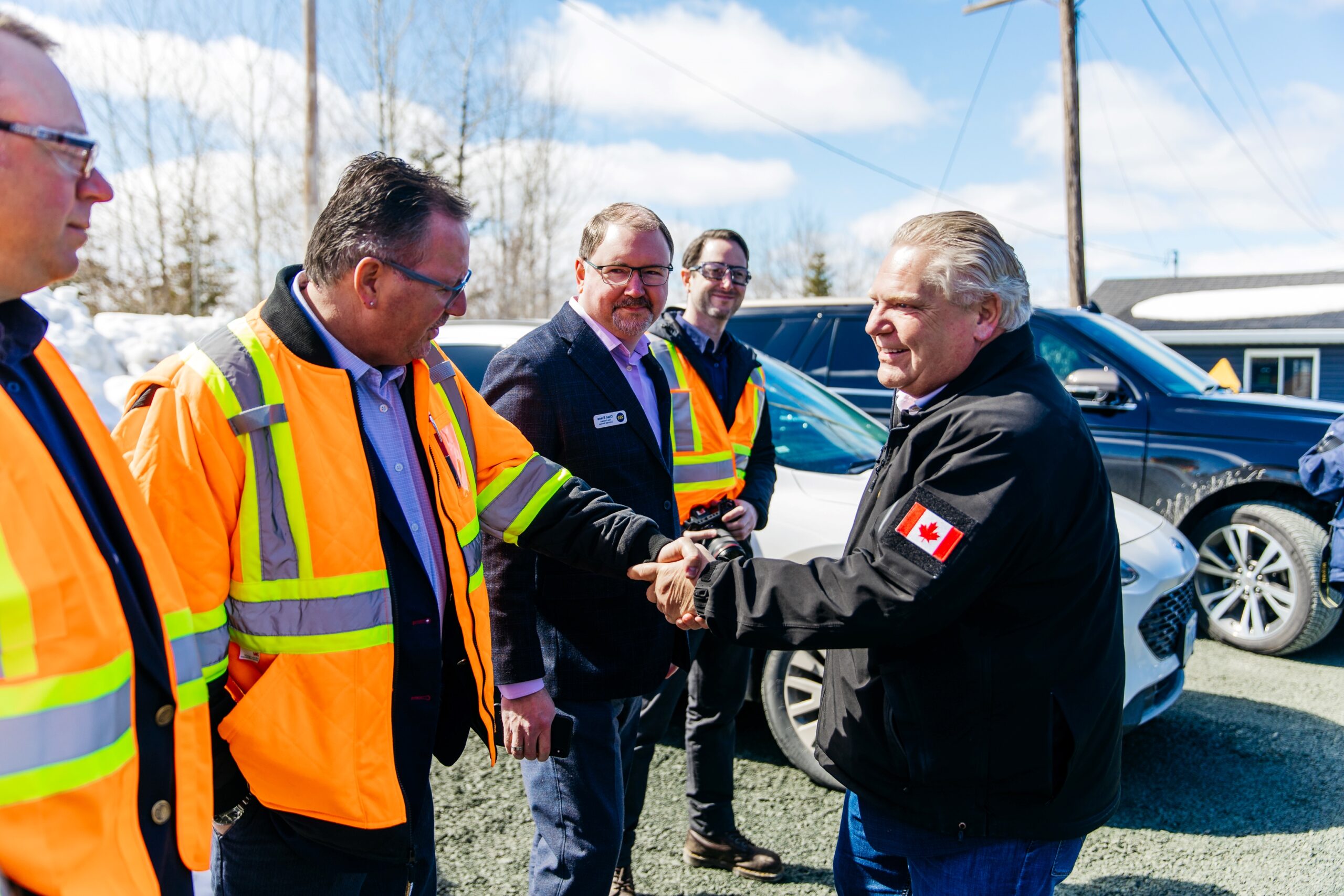 Doug Ford and the Progressive Conservatives won a second majority by winning 83 of 124 seats in the Ontario Provincial election.

Construction industry associations indicated their readiness to continue working with the government to move forward with infrastructure projects across the province.

“We are looking forward to working with the government on urgent initiatives to boost the supply of housing, modernize the development application process, and move forward with programs to get more people into the voluntary trades,” said RESCON president Richard Lyall. “We were especially pleased at the commitment during the campaign to build 1.5 million homes over the next 10 years.”

The Residential and Civil Construction Alliance of Ontario (RCCAO), in a statement, said it is encouraged by the mandate the people have given and is ready to work to get shovels in the ground.

“This support will meet the needs of our growing province, keeping people and goods moving across Ontario. RCCAO is encouraged by the mandate the people have given and is ready to work to get shovels in the ground.

“We are eager to continue its collaboration with elected officials and all levels of governments to ensure critical infrastructure is built.”

Report warns of risks to Ontario infrastructure in post-pandemic recovery