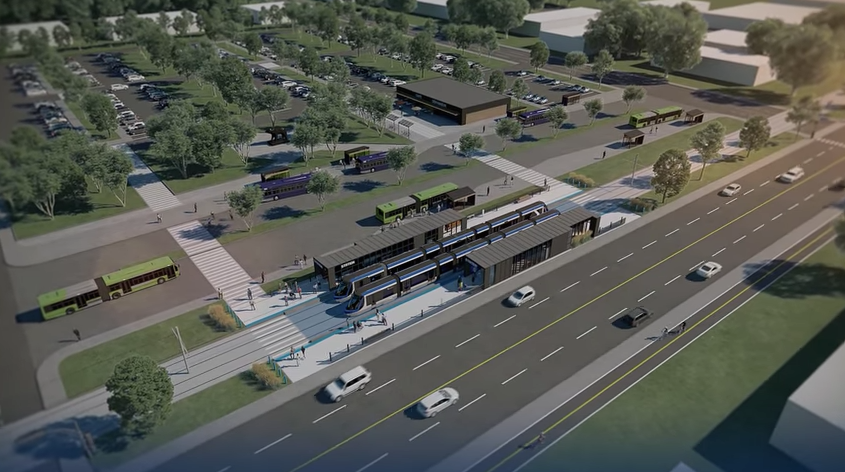 The Quebec City municipal government has awarded a contract for early works for the public transit network project. This project, to be in service by 2026, includes implementing four additional elements: the tramway (23 km, of which 3.5 km are underground), the trambus (17 km), the infrastructure dedicated to public transit (16 km) and the Metrobus (110 km).

The contract was awarded to Englobe, whose involvement at this initial stage of the project will consist of carrying out geotechnical studies and soil characterization to update and enhance the inventory for the whole length of the route, in addition to documenting certain sensitive sectors to minimize risks and decrease costs. The contract includes carrying out 400 boreholes amounting to approximately $900 000 before tax. It will start in late February and conclude in September 2019.

In March of 2018, Quebec City unveiled plans for the new $2.9-billion transit structuring network project. The plan will help relieve congested transit lines in parts of the city where the current system is at maximum capacity. The work Englobe has been contracted for is part of Phase 1 of the project, which also includes securing full financing for the project and finalization of the business case.

Earlier this month, Daniel Genest was named project director. He will take office in March.