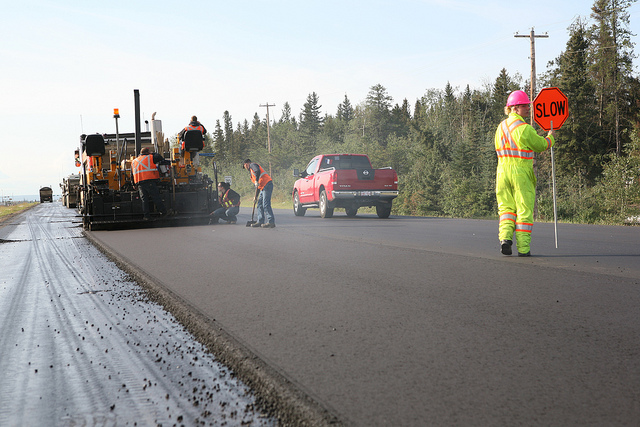 The Government of Alberta has awarded seven new highway maintenance contracts based on a new hybrid performance-based model.

Contract submissions are evaluated on a basis of 60 per cent cost and 40 per cent technical evaluation, including operational plans, organization, best practices, and processes.

“Safety on our highway network is our number one priority,” said Brian Mason, Minister of Transportation. “We also have an obligation to make sure Albertans are getting value for their tax dollars, and this new model gives us assurance that roads are being maintained at a high level in an economical manner.”

The new contract model updates performance measures on maintenance services that include snowplowing, salting and sanding for snow and ice control, pothole patching. and other maintenance related activities.

New contracts will be for seven years with a three-year extension option based on the contractor’s performance. The first contract under the new model was awarded for Deerfoot Trail in Calgary in 2018.

Seven new contracts have been awarded in February 2019. They are:

Seven other contracts will be tendered starting in October 2019 in the north central region (areas around the City of Edmonton), southeast Alberta and southwest Alberta.