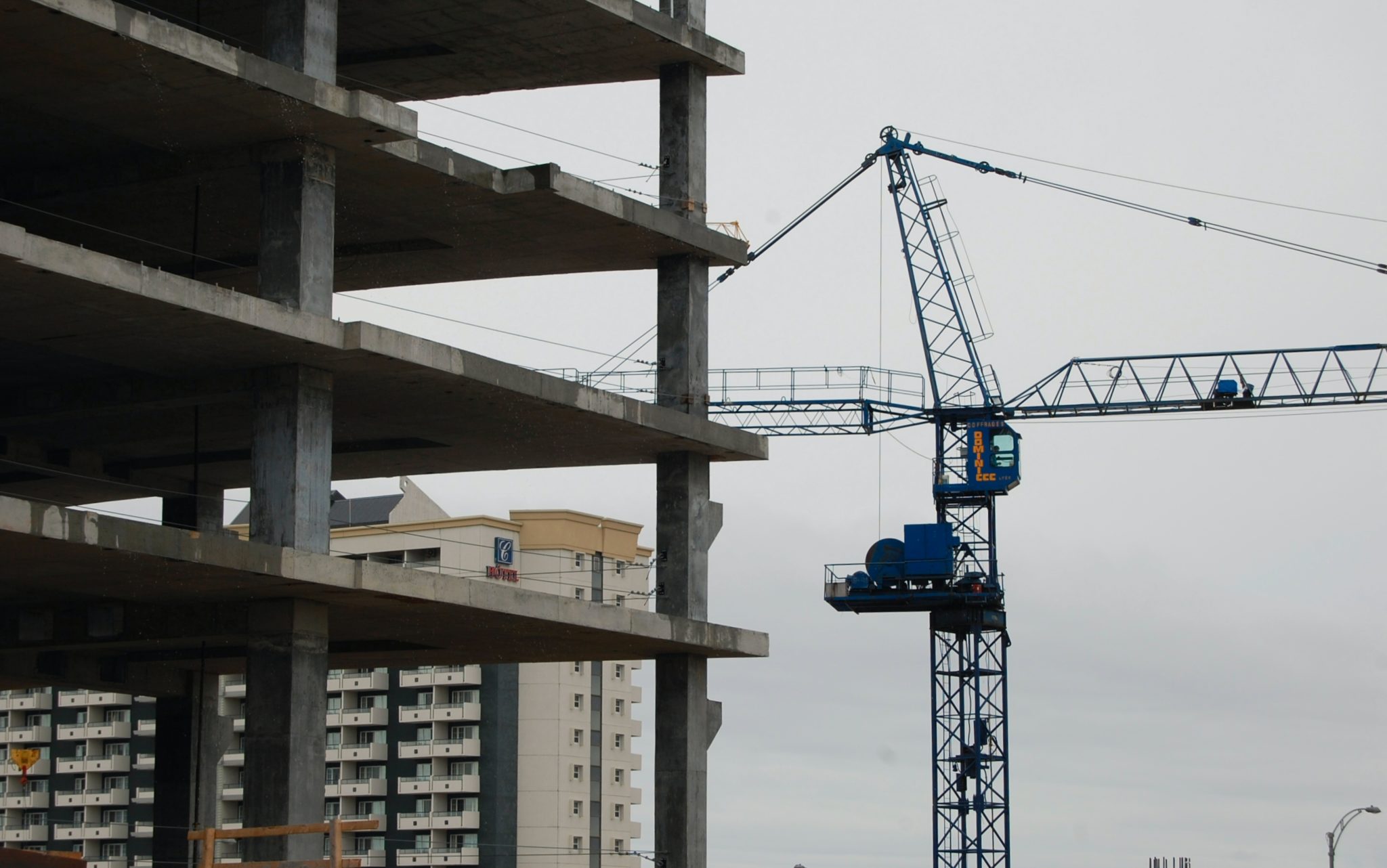 Engineers Canada has welcomed Annette Bergeron, MBA, FEC, P.Eng., as president for the 2018–2019 term. In the coming year, Bergeron and the Engineers Canada Board will work with the engineering regulators to advance the profession in the public interest.

Bergeron has over three decades of experience in industry, academic administration, engineering and business education, entrepreneurship, and governance. She specializes in executive leadership and governance of not-for-profit corporations with experience in both the private and public sector.

Bergeron graduated from Queen’s University with a degree in metallurgical engineering, and from York University’s Schulich School of Business with an MBA in Strategic Management and Entrepreneurship. She is a fellow of Engineers Canada and will be inducted as a fellow of the Canadian Academy of Engineering in June 2018.

Bergeron has served on the Engineers Canada Board as a Director from Ontario since 2014 and has been active on a number of the Board’s committees and task forces.

Bergeron will be joined by the following Board directors and advisors for the 2018-2019 term:

Infrastructure investment and the economic recovery