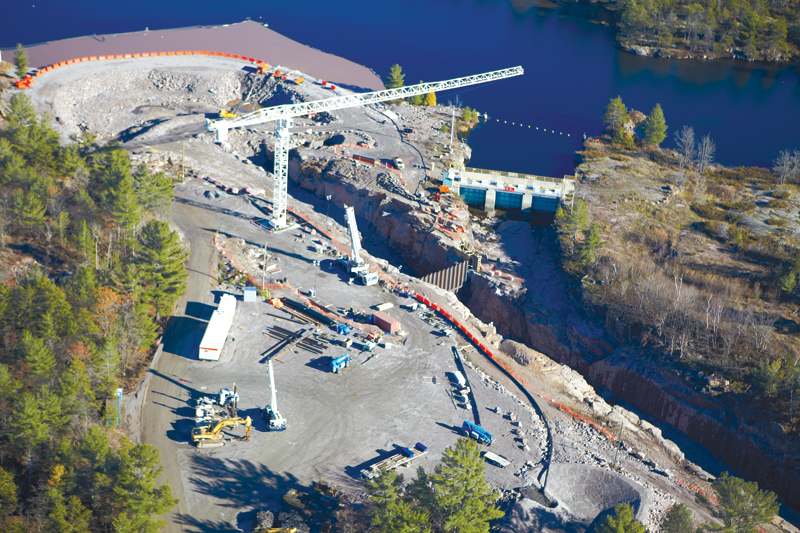 See also  Planning for the future

See also  Is the road toll issue dead in Ontario?

Enel to build 146 MW of new wind capacity in Alberta