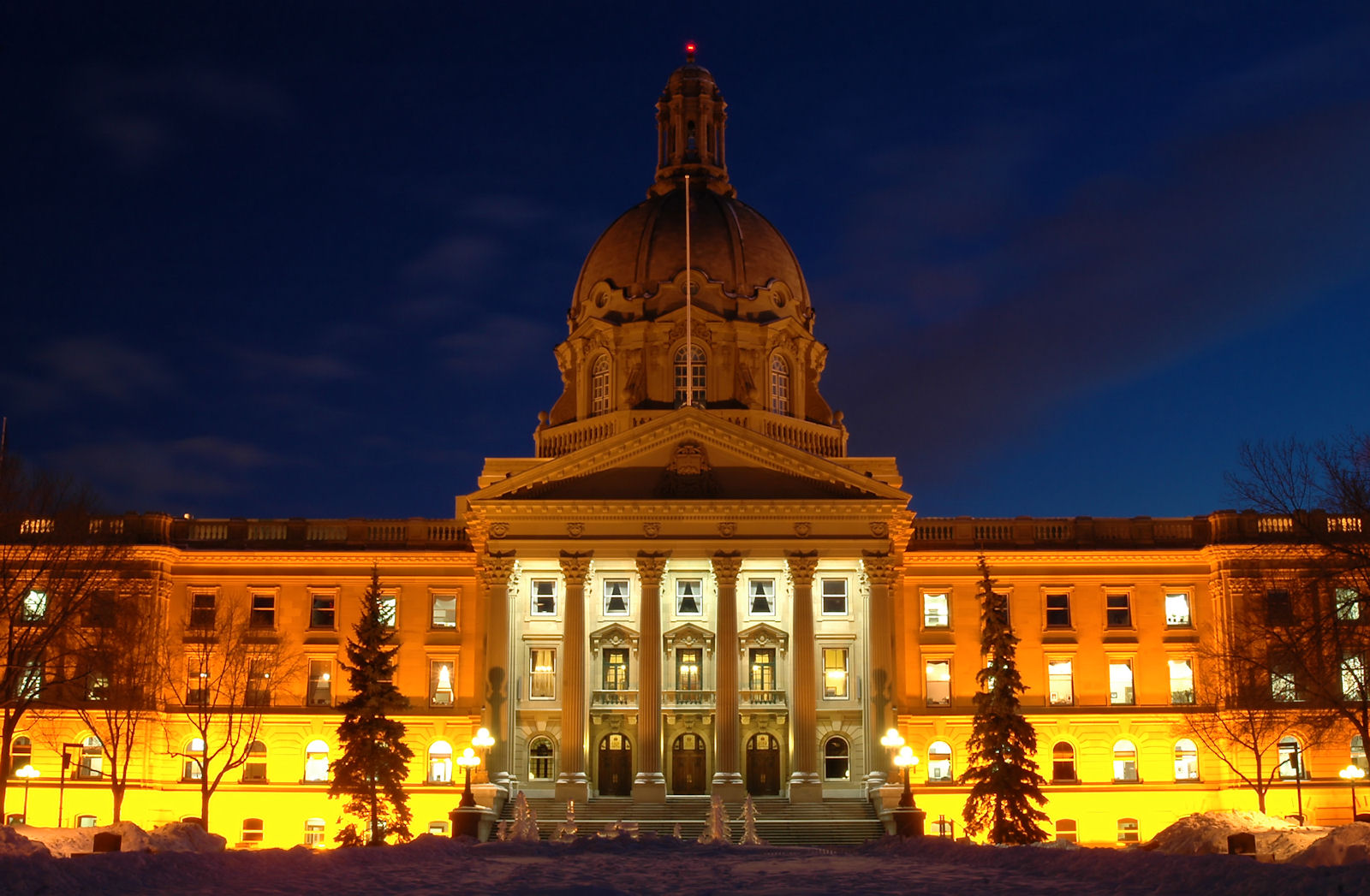 By Elan MacDonald and Jordan Pinkster

As Alberta’s United Conservative Party government celebrates its first anniversary, it finds itself on a very different trajectory than anticipated last April. Inheriting a fragile economy before the twin crises of the global pandemic and precipitous fall of global oil prices had struck, the government finds itself in challenging territory. It must both accelerate a capital spending program to help jump-start the economy and support a long-term vision for transformation in the province, and try to maintain the budgetary discipline central to the UCP platform.

The UCP had committed to balance the budget by the end of their mandate in 2023. To do so Premier Kenney created an independent panel chaired by former Saskatchewan finance minister Dr. Janice MacKinnon, which provided over 80 recommendations to achieve balance without increasing revenue streams. One recommendation was to cut the annual capital budget in line with per capita spending in other provinces, a reduction from $7 billion to $6.4 billion.

In early March, Infrastructure Minister Prasad Panda unveiled the province’s $19.3 billion Capital Plan for 2019-2023. The UCP had committed to largely honour the previous government’s capital plan while leveraging alternative delivery models and private finance through public-private partnerships. The province was developing the Alberta Infrastructure Act to build criteria to evaluate projects, which would form the basis for a 20-year strategic capital plan. That sort of long-term certainty encourages companies to invest and hire.

The Change of Plan

Minister Panda’s announcement was made within days of Alberta’s first confirmed COVID-19 case. With the pandemic unfolding, the priority shifted to short-term stimulus and getting people back to work as quickly as possible. Premier Kenney made it clear accelerated capital spending would be a key stimulus tool to create jobs and jump-start Alberta’s economy and, on April 9, Minister Panda announced that $2 billion funding would be accelerated to get shovels in the ground. The funding was directed mostly at refurbishment and maintenance projects that could be mobilized quickly and put people to work within weeks. Minister Panda and the Premier have suggested further announcements on capital spending would be forthcoming.

COVID-19 has also set back provincial ambitions to explore alternative delivery models. School projects and upgrades for Deerfoot Trail were initially identified as public-private partnerships (P3s) that would leverage private finance and include long-term maintenance. On April 14 Minister Panda announced that $100 million worth of school projects across the province originally planned as P3s would instead proceed as traditional design builds, suggesting that the traditional approach would mean construction would start sooner.

The government is trying to find a balance between getting people to work as quickly as possible, delivering infrastructure that will have a long-lasting economic impact, and drawing in much-needed private finance. The province will look to the private sector for ideas of how they can tap into user fees, driving efficiencies, harnessing land value, or leveraging existing assets to encourage private sector investment to get more infrastructure built.

As the province has postponed much of their long-term capital planning work, focus shifts to Alberta’s municipalities with established capital plans. The biggest cities have already submitted their priorities to the Federal government.

Calgary identified a series of mega projects, some of which already have funding commitments from the provincial and federal governments. Those projects include a new downtown event centre, expansion of the BMO Convention Centre, new multi-purpose fieldhouse, expansion of the Arts Commons, and the multi-billion-dollar Green Line LRT.

As municipal revenue sources have been choked by the pandemic, the federal government may have to commit more than the usual third share of funding for any project and expedite the process for getting money out of the door. Federal funding for local projects previously came through the Investing in Canada Infrastructure Program (ICIP). Demand for ICIP funding was considerable in Alberta with over 700 applications in 2019 and only 75 projects receiving funding. The old process was criticized as being cumbersome with three levels of government involved, and will have to quickly adapt to the new reality.

Alberta’s big city mayors will play a key role, as both enjoy close relationships with the federal government. Having federal dollars flow directly to municipal projects could shorten timelines significantly, and the provincial government will encourage municipalities to advocate their interests directly with Ottawa.

Volatility in the oil sector has presented a number of challenges to Alberta in recent years, a global pandemic has come at the worst possible time. The emphasis in the short term will be on cooperation to make sure money flows quickly and people can get back to work. Investment in infrastructure was already seen as a route to economic recovery and transformation for Alberta. The current crisis will require all the province’s renowned ingenuity to ensure that infrastructure investments provide a legacy that supports that transformation years into the future.