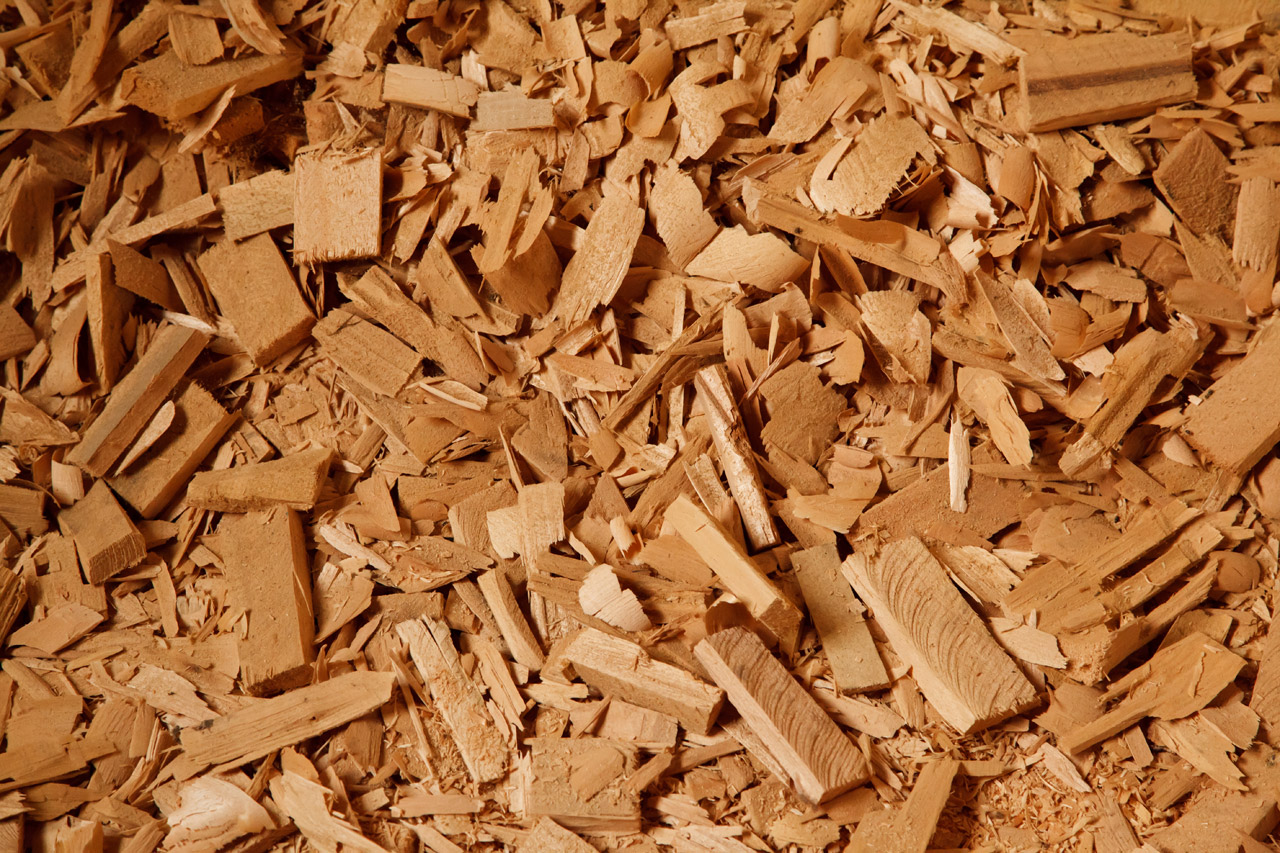 FortisBC is teaming up with REN Energy International Corporation (REN Energy) to offer Renewable Natural Gas (RNG) produced from wood waste to its customers. The project features technology being used for the first time in North America and represents new opportunities to reduce emissions using British Columbia’s forestry sector. The production facility will be owned and operated by REN Energy and located near Fruitvale, B.C.

“We are extremely pleased with our FortisBC agreement spanning 20 years, to provide RNG to our fellow B.C. customers,” said Philip Viggiani, president of REN Energy. “REN Energy plans to be a major factor in assisting with the FortisBC mandate of creating carbon-neutral RNG. The REN team has been working for the past several years to create the REN Solution that creates RNG from wood waste. The plant, the first of its kind in North America, will create an immediate annual economic impact in the Kootenay region, as well our future waste-to-energy project regions will carry similar economic impacts in regard to the creation of hundreds of direct and indirect jobs, significant in-community investments and, of course, the clean energy product we create.”

Renewable Natural Gas is a carbon-neutral energy that is typically made from capturing the methane released from decomposing organic waste. This project will make use of waste from forestry operations, sawmills, and other wood product manufacturers and, rather than collecting the methane from decomposition, would create syngas through gasification. The syngas is further converted to methane and then purified to meet natural gas line specifications. Once operational, the technology will create a use for forestry waste in B.C. and unlock the potential for significant new volumes of RNG in B.C. This will also assist the forestry industry with cleaning up bush residuals, thereby assisting in provincial forest fire mitigation.

“This, and future projects like it, will rely on waste already generated by sustainable forestry, making it a credible addition to energy production in this province,” said Doug Stout, vice-president of market development and external relations at FortisBC. “I’d like to thank REN Energy and the community of Fruitvale for their partnership as we continue to work hard to reduce emissions and advance towards a lower carbon future.”

Advancing carbon-neutral energies such as RNG is a crucial element of FortisBC’s 30BY30 target – the organization’s goal to reduce customers’ greenhouse gas emissions by 30 per cent by 2030. FortisBC is also working towards having 15 per cent of its natural gas supply be renewable by 2030, which is in line with commitments outlined in the Province’s CleanBC promise.

The project received regulatory approval from the British Columbia Utilities Commission last month and is expected to be in service in the summer of 2021. It is anticipated to produce over one million gigajoules of RNG annually, which would make it the largest source of RNG in the province to date. RNG blends seamlessly with conventional natural gas in FortisBC’s existing infrastructure which includes approximately 49,000 kilometres of natural gas lines, safely delivering energy throughout the province.