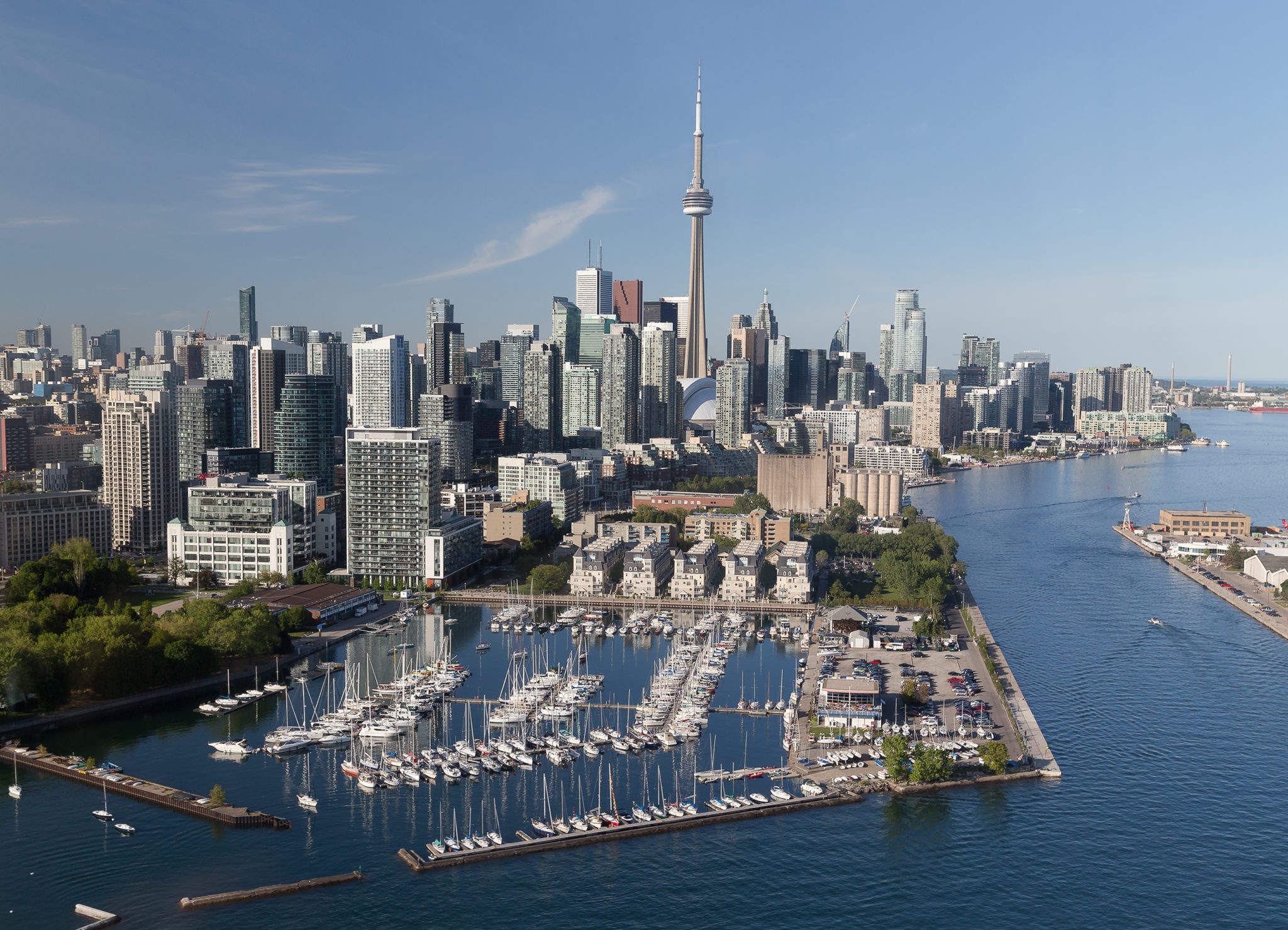 What does it take to build a city that is ‘future ready’? What does that infrastructure look like? How do we plan our transit system? How do we factor in climate change impacts? There are many factors to incorporate, but that is exactly what WSP is attempting to do as it embarks on its journey to become future ready.

The WSP Future Ready campaign was launched across two weeks through interactive panel discussions in Vancouver, Montreal, and Toronto who discussed what it means to be future ready, what is involved in becoming future ready, and how large urban centres can be built to be future ready. The future ready initiative was developed by observing four key trends: climate, society, technology, and resources.

The panel provided a wide range of ideas for how to make the city future ready, from thinking and collaborating differently than we have in the past, to the concrete planning solutions that could help get us there.

Early in the discussion, Keesmaat suggested that it’s impossible to plan for the future. But Haufschild noted that’s all the more reason why we need to think clearly about the future, because that is what will allow us to get close to what actually happens. Hutcheson believes that listening carefully to the next generation can help, as it provides the perspective on how they expect to be able to live, work, and play in our urban centres.

See also  At the Speed of Light

Bessoudo remarked that there needs to be a change in the way we think about technology in order to be future ready. That includes the need to be working on AI now so that it can be integrated into the projects that are being developed. Controlling that development could best be served by the formation of unconventional partnerships Guercioni suggested. He believes that bringing together government, industry, and universities could provide a system for research and development, industrialization, and regulation that would be the foundation for controlling technology’s mobilization in urban centres.

Bessoudo also noted that new metrics need to be considered to be future ready, like ethics and well-being, to ensure that what’s being built leads to the growth of better communities. From both Keesmaat and Guercioni’s perspectives, transit planning and development can play a key role in building better communities that improve the well-being of its citizens.

“The biggest solution that we already know we need […] is linking our rapid transit investments to our land use planning such that we’re creating high-density transit corridors,” Keesmaat said. “The other very simple idea is planning a mixture of uses within walking distance of home; planning mixed-use communities that are based on pedestrian sheds, ensuring that people have the option, close to home, to do a variety of things on foot, on a bike, or on a short transit ride.”

“Somebody should be able to buy a transit pass and be able to access a bike rental, make it to a metro station, then use a connection to (transit),” said Guercioni. “It has to be a fully-integrated, complete system from end-to-end for them to be able to do that. And it has to be accessible to all.”

A moment to give thanks