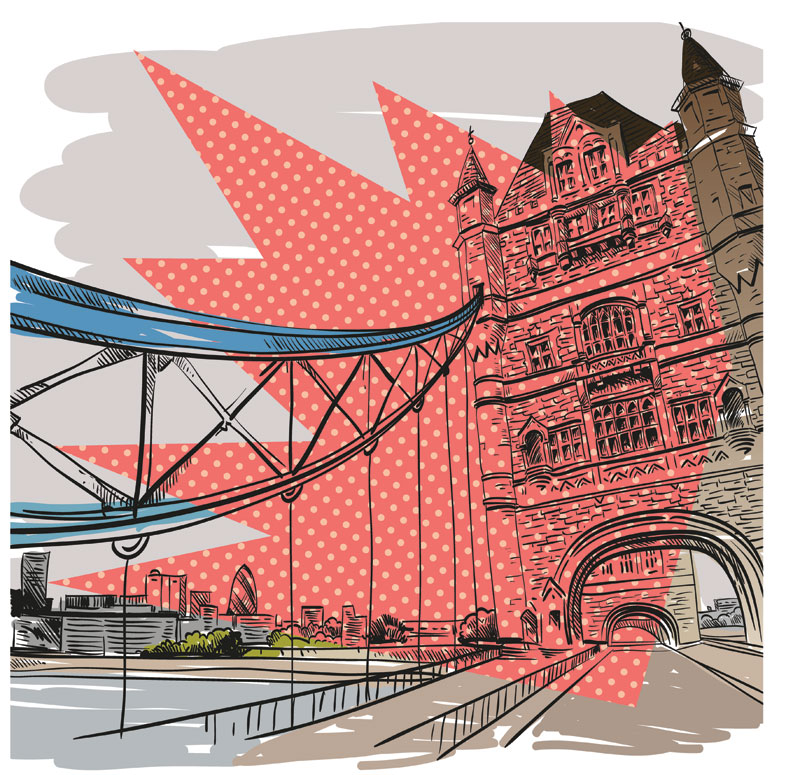 Since the Private Finance Initiative (PFI) was first launched in 1992 by the United Kingdom’s Conservative government, the use of private-sector capacity and public resource to deliver public-sector infrastructure and services has courted controversy and criticism from opposition parties, the media, and the public.

In Canada, however, the response to public-private partnership (P3) investment has been very different. When the Canadian federal Conservative government highlighted its commitment to P3s with the creation of PPP Canada in 2009, the message was positive and one of hope: this was a proactive approach held up as a model that would deliver maximum value for Canadians, stimulate the economy, create jobs, and support long-term prosperity. Since then, the Canadian Council for Public-Private Partnerships (CCPPP), a member-sponsored organization with representatives from both the public and private sectors, has acted as an advocate of the P3 concept by conducting research, publishing findings, facilitating discussion forums, sponsoring an annual conference, and celebrating successful P3s each year through a national awards program.

While early P3 models were often inspired by the Australian and United Kingdom experience, these quickly began to reflect increasing confidence and the demands of the Canadian market, and Canada bred a new pedigree of private-sector project finance. In 2010, a Conference Board study of Canadian P3 projects found that they had delivered efficiency gains of up to 60 per cent, and a study last year from the Fraser Institute concluded that P3s provide greater value for money and more opportunities for innovation.

The United Kingdom’s PFI model was also not without its own successes. In 2003, the National Audit Office reported that the number of public projects being delivered late had reduced from 70 to 24 per cent, and the number of projects over-spending during construction had seen a similar decrease from 73 to 22 per cent. Yet during the years of the Labour government (1997 to 2010), the momentum of criticism from the opposition Conservative party gathered pace against the PFI model, which was now branded as an extremely inefficient method of financing projects. The stage was set for reform once again.

A new model
In December 2012, the United Kingdom launched a new model, Private Finance 2 (PF2). Although, in contractual terms, PF2 represents a relatively minor iteration of the previous PFI model, a number of policy changes that accompany the reform are transforming the nature of the market and the types of institutions involved. The overarching goal of the review was to come up with a way of achieving PFI that no longer relied on the commercial banks, which are now considered an expensive source of debt capital, and that would open up the market to a range of financial institutions, especially pension funds and insurance firms. The treasury wants the market to increase the amount of equity in projects which, in the short term, will lead to higher financing costs with a lower risk implied in the long term.

Unlike their predecessors, institutional investors often lack the dedicated specialist teams to undertake due diligence to ensure risks have been properly identified, allocated, and mitigated. And they are unlikely to be comfortable bearing the costs that banks, for example, have accepted when undertaking or commissioning independent forecasts, due diligence, and risk assessments. This creates an enhanced need for clarity about the true magnitude and severity of project risks, alongside greater assurance that risks have been allocated to the parties best placed to manage them.

PF2 projects may, therefore, not be a straightforward proposition for all investors, and a more sophisticated approach to risk management is needed to attract a new range of source providers and to bring new players into the financing market. It is vital that the true magnitude and severity of project risks are clear from the outset, and those that do enter the market will be unlikely to be able to accept at face value the forecasts of project managers and promoters.

New market entrants will demand clear documentation and adequate systems of risk identification and mitigation. New debt providers are likely to require strong credit ratings in order to regard PF2 projects as economically attractive. For them, absolute transparency of the contractual documentation and a high level of clarity about how the transaction will operate in practice will be of decisive importance.

On the whole, market response to these reforms has been positive, but it still remains to be seen whether, given the United Kingdom’s apparently shrinking project pipeline, this will be matched by sufficient new projects to support the new model.

Canada’s lessons learned
Canada has emerged as a global leader in P3 project delivery, but are there any lessons to be learned from the United Kingdom’s PF2 to ensure the Canadian garden of P3 investment remains rosy?

In June 2014, Alberta declared it was abandoning its fourth school P3 project, resulting in 19 schools promised by the Alberta Progressive Conservatives being delayed. In October 2013, the province stated that the opening of the schools could be hindered by a lack of interest from private companies, as Alberta Infrastructure had received only one bid to build and maintain the schools at that time. However there are still three school P3 projects operating within Alberta, totaling 40 schools, as well as a further 14 P3 schemes agreed or already in operation. The province is always open to considering the P3 model where there is a potential for it to provide value.

In a June 2014 online poll by Global News, nearly 70 per cent of respondents said they thought it was right to end the schools’ P3 funding model on the basis that this did not provide value for money. However, this conflicts with the P3 Pulse 2013: National and Community Opinions on Public-Private Partnerships in Canada survey, which reports that 62 per cent of Canadians are open to P3s and the majority of Canadians indicate P3 support across key sectors of the economy, including transit systems (70 per cent), roads (65 per cent), social housing (64 per cent), and hospitals (63 per cent). They also agreed that these projects might not have been possible without the private sector as a partner in their design, construction, financing, and maintenance.

What is clear is that the P3 model is still backed in Canada, and it will be interesting to see if the United Kingdom’s new approach provides the Canadian government with food for thought. While not all the suggestions will be appropriate to Canada, bringing new investment into the arena can only be a good thing.