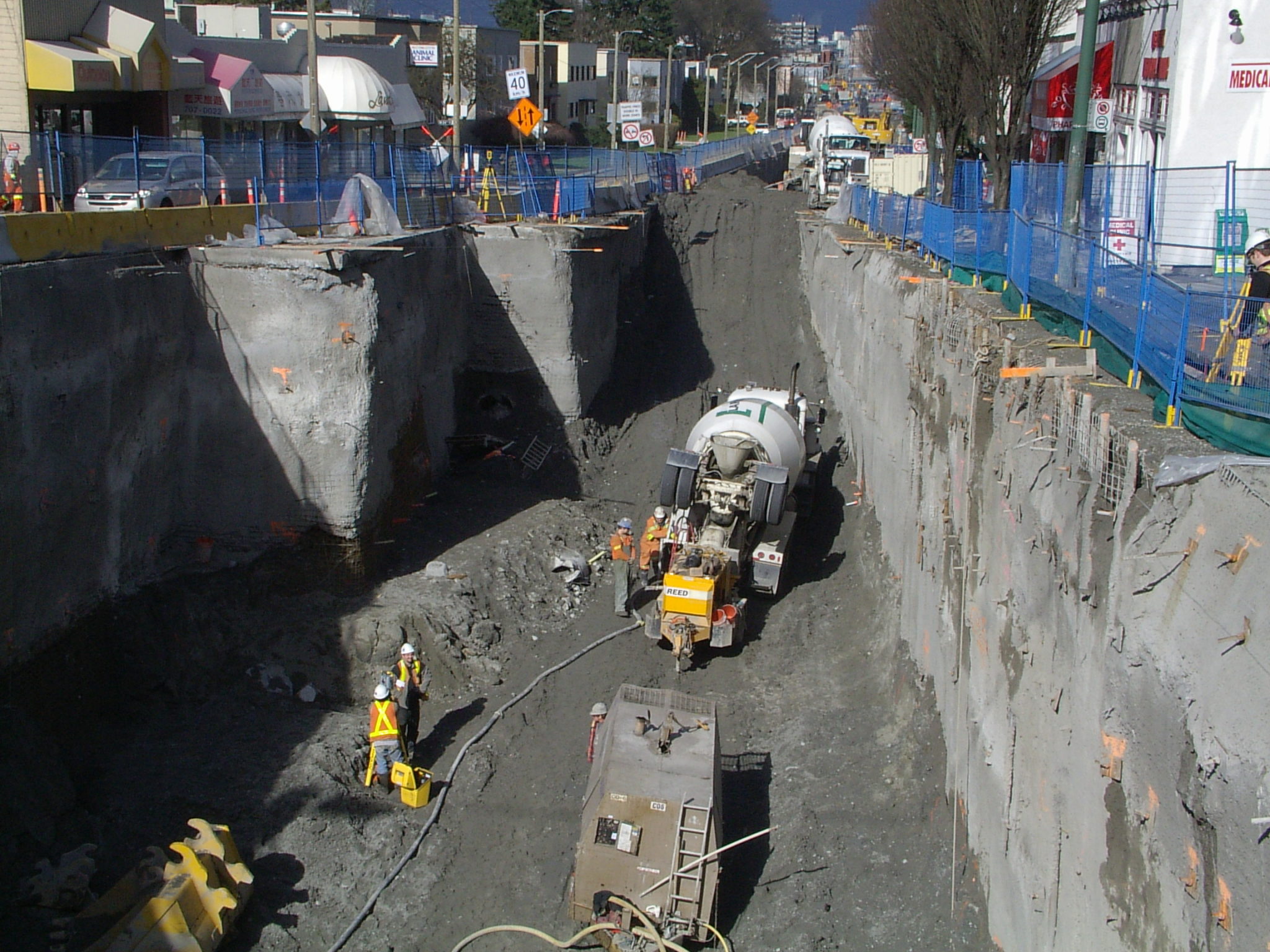 The public-private partnership (P3) model for infrastructure delivery isn’t the only solution for delivering large-scale infrastructure projects in Canada, but it should be very seriously considered in the right circumstances. That was the over-arching sentiment that came from the discussion on post-COVID P3s and how they will adapt to the new normal at the annual Canadian Council for Public-Private Partnerships conference.

Current language in P3 contracts in Canada does not provide a favourable transfer of risk, as noted by a few of the panellists during the discussion. For British Columbia, according to Partnerships BC President and CEO Mark Liedemann, has led to amendments to procurement documents that take the pandemic into consideration, a process that was completed before the province awarded the contract for the $2.83-billion Broadway Subway Extension, which is being delivered as a design-build-partial finance structure. British Columbia has stepped away from the traditional P3 model for the time being, instead moving towards the delivery of projects in a more progressive design-build format.

The panel noted that there are also concerns over the costs associated with bidding using the traditional P3 delivery, which has caused some corporations to step away for pursuing the contracts. SNC-Lavalin announced in 2019 that it would step away from fixed-price contracts as losses have been realized on multiple projects.

Stéphanie Vaillancourt, executive vice-president of capital at SNC-Lavalin, suggested that the P3 model needs to adjust to continue to be a successful model for project delivery. She noted that the company is currently working on a transit project in the United Kingdom under the Alliance model that is working quite well, and that the “Alliance model is the right model moving forward.”

But the Alliance model isn’t without its own set of challenges. The Alliance model, a more collaborative contracting approach than the traditional P3, creates the need for a strong team on the project owner side in order to meet project challenges in cooperation with the contractor. As noted by Liedemann, that’s fine for owners that are developing projects on a regular basis, garnering the need for building the internal capacity for project collaboration, but the same cannot be said for those only needing to build major assets once every decade or more. Liedemann said that B.C.’s first contract delivered using the Alliance model is coming soon, and that it will be for a “large, complex project.”

Matthieu Dussud, an associate partner at McKinsey & Company, said that there is a trend to this concept of more collaborative contracting. He noted that the model is typically more transparent than the traditional P3, but that the transition to this type of contracting needs to be driven by the project owners, not the industry, in order to be successful. Owners will need to recognize that there are certain types of risks that cannot be shifted to consortiums, including utilities, environmental assessment, land stability, and Indigenous partnerships, in order to make collaborative contracting a success. Vaillancourt mentioned that this only makes sense as risks should stay with the parties that have some control over them.

The panellists are not ready to completely dump the use of P3s in their entirety, citing that the model still makes sense for the development of social infrastructure assets, where there is a lesser footprint or a more confined footprint, and less potential for unforeseen environmental impacts. But in order to work well for linear infrastructure projects, the model will need to be adjusted.

Large-scale project development is changing in Canada, as companies and infrastructure agencies look at a variety of options to deliver the country’s most complex public assets.