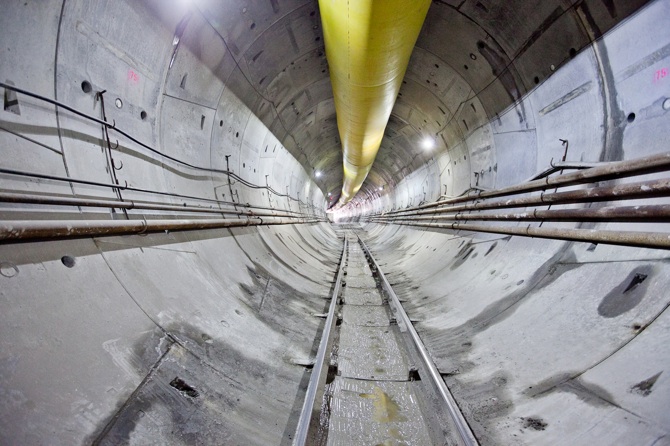 Unveiled by Minister of Infrastructure Laurie Scott, the pipeline features 32 projects with an approximate expected value of $65 billion. Twenty-two of the 32 projects are currently in pre-procurement, however 16 of those projects are listed with some expected procurement dates, giving the industry an appreciation for when the projects expect to move forward. This includes the Ontario Line subway, with the Request for Qualifications listed as being released in the spring of 2020. In total, the 22 projects include five transit projects, 16 health projects, and one correctional complex.

A second list of 11 projects was also included as part of the announcement, representing projects that the provincial government has determined will move forward using the AFP model, but the scope of the model, and project, have not been fully determined at this time. This list includes six health projects, two children’s treatment centres, two subway projects, and one highway project.

Traditionally, the update is announced at the Canadian Council for Public-Private Partnerships’ annual conference. However last year the government was not prepared to release an update at that time, having just taken office a few months earlier.

“We had to take stock, talk to our Ministries, gather data, work with Infrastructure Ontario very closely in order to produce a solid list of commitments on infrastructure,” said Scott.

Scott, flanked by Infrastructure Ontario CEO Ehren Cory, also announced that the market update would now be released on a quarterly basis, a change being made as a result of feedback from the industry. Fall and spring updates will be comprehensive, including new projects, updates to the procurement schedule, and new information about the expected cost of the project. Summer and winter updates will just include updates on the procurement schedule.

One of the key conversations that emerged from the announcement, outside of the unveiling of the list, was the need for transit-oriented development to be done in concert with the new subway and transit stops built as part of the new lines.

“When its done poorly it takes decades, it’s done haphazardly without a really good planning framework, and the benefits accrue to private developers a lot of the time,” explained Cory. “The government has directed us to work with Metrolinx on this to do it the right way. That means being really thoughtful about each of the station locations and what’s the context around them, what’s the development potential around them, who are the development partners, who are the current landowners and who could partner with us.”

With marquee inter-city intersections potentially being redeveloped as a result of new stations (Queen and Spadina and King and Bathurst on the Ontario Line as examples), a coordinated approach to transit-oriented development will help ensure that the area around new stations is developed in a thoughtful manner. That approach should ensure that demands for housing, retail, and social amenities are balanced.

Employees to acquire 100 per cent stake in EllisDon