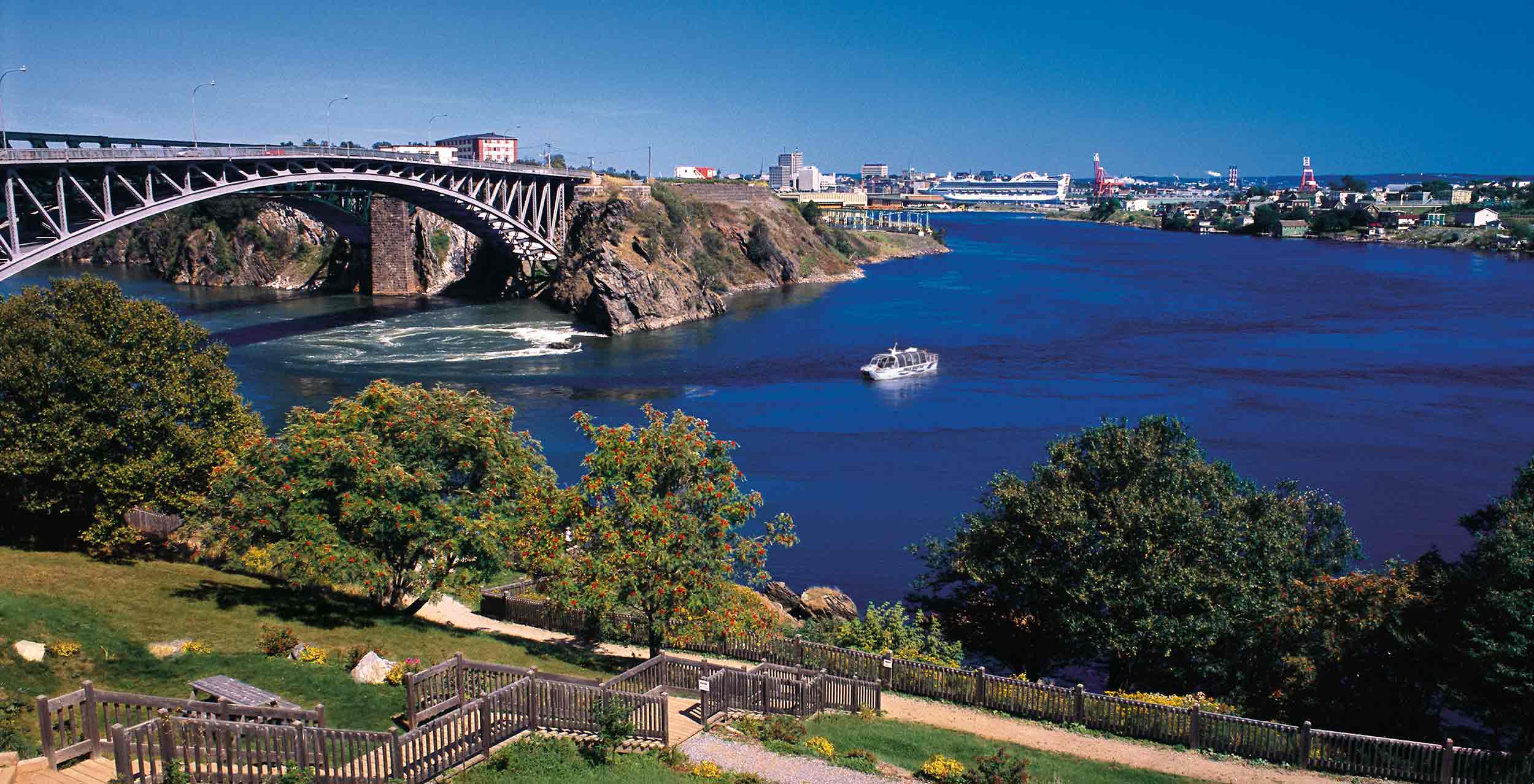 Blaine Higgs has captured his first majority as leader of the Progressive Conservative Party (PC) in New Brunswick less than two years after being elected in the minority.

The election result was as expected, with the majority of polls pointing to a PC win. Two of the three polls in the week leading to election day has his Conservatives up by seven points on Kevin Vickers’s Liberal Party. Vickers himself failed to win a seat, losing in the riding of Miramichi to Michelle Conroy of People’s Alliance.

Higgs captured 27 of the 49 seats in the province, up from the 22 won in September 2018. The Liberal Party finished second with 17 votes, down from the 21 captured in the previous election. David Coon and the Green Party, who were polling in the high teens and entered the election with three seats, ended the night with three. The People’s Alliance, led by Kris Austin, held onto the final two seats, with Austin re-elected and Conroy’s aforementioned victory. The New Democratic Party failed to win a seat.

Infrastructure was not one of the key election issues in New Brunswick, but there some important discussions that emerged both on the campaign trail and in the party platforms.

During the first week of the campaign, he claimed that, of the $673 million over 10 years set aside by the federal government in 2018 for infrastructure projects, 78 per cent of the funds had yet to be allocated. He noted that this could have a negative impact on the provincial economy.

For his part, Higgs noted that the infrastructure funding offered by the federal government needs to be more flexible, as he does not want to spend taxpayer dollars on infrastructure that is not needed in communities across the province.

The Liberal platform also called for the creation of a predictable, multi-year capital infrastructure plan that would look to leverage some of the available federal funding.

The Conservative party platform included a section on the province’s role in the development of small modular nuclear reactors, and the economic opportunity that the emerging sector could create for the province in the long-term. The platform also includes a note on the need for the expansion of rural internet access and further exploration of 5G technology. The PCs also called for the development of an NB First procurement strategy, one that would help support provincial suppliers where possible.

What’s Next for Infrastructure

The biggest question surrounds the available federal funding, and whether or not that can be transferred to what the PCs see as priorities. That wasn’t made abundantly clear during the campaign, but it will be a storyline worth following in the months to come as federal investments in infrastructure look to help stimulate the national economy.