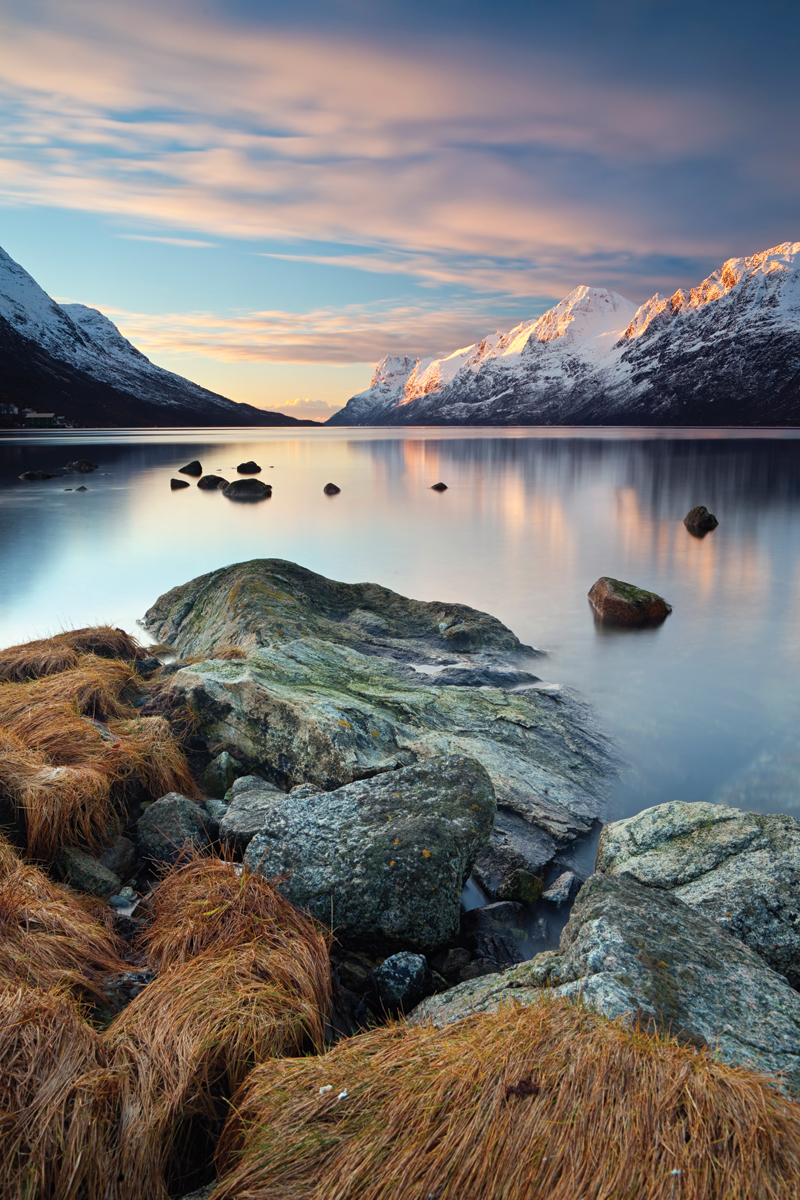 There’s no clear consensus on when the rate of petroleum extraction is expected to max out, but a new Royal Dutch Shell report isn’t hedging bets. Global production of conventional crude peaked in late 2004 and has levelled off at 72 to 74 million barrels per day, according to the Association for the Study of Peak Oil and Gas USA. The point in time when production begins to dwindle, ostensibly forever, is known as peak oil. So, while the feds are working hard to promote the oil or tar sands—depending on one’s perspective—Shell is predicting a wane in global demand for oil beginning 20 years from now, with renewables and other fuel sources gaining traction.

Shell released New Lens Scenarios in late February. The 50-page document suggests two ways the 21st century might unfold, each with dramatically different implications. One scenario envisions natural gas becoming the most important energy source by the 2030s if society acts early to limit climate-changing carbon dioxide (CO2) emissions. The other scenario sees solar becoming the energy mainstay by 2070, but with slower action on climate change.

“These scenarios show how the choices made by governments, businesses and individuals in the next few years will have a major impact on the way the future unfolds,” Shell CEO Peter Voser said in a recent statement. He explained that the two scenarios “highlight the need for business and government to find new ways to collaborate, fostering policies that promote the development and use of cleaner energy, and improve energy efficiency.”

The report touches on circumstantial geopolitical factors in a contextual sense, predicting for example that the United States will remain the pre-eminent economy but will have to negotiate outcomes with countries espousing different values and objectives. Economic trends such as recessions and growth are also addressed, and there’s recognition that global institutions may become increasingly unable to deal with problems such as trade protection and climate change. The report says that if the global population reaches 9.5 billion by 2060 as forecast, and emerging economies grow as rapidly as many expect, energy demand could double within 50 years.

The two scenarios are presented as “Mountains” and “Oceans”, each with implications regarding the pace of global economic development, types of energy use, and greenhouse gas (GHG) emissions. Both scenarios see global CO2 emissions dropping—perhaps optimistically—to near zero by 2100 thanks, in part, to increasing use of technology. For instance, burning biomass to produce electricity and then storing emissions underground. However, the scenarios largely diverge from there.

Mountains imagines a world of moderate economic development, where government policy is key to shaping energy systems and environmental pathways, and where natural gas replaces coal for power generation and experiences wider use in transport. Global demand for oil would peak around 2035, with electric and hydrogen-powered cars and trucks dominating roadways by the end of the century. Technology to capture CO2 from power stations, refineries and other industrial installations would become widely used, helping to reduce emissions from the power sector to zero by 2060. Also predicted is the growth of nuclear power in global electricity generation, with market shares increasing one quarter by 2060. GHG emissions would begin to fall after 2030, remaining on a trajectory to overshoot the target of limiting global temperature rise to two degrees Celsius.

Oceans, on the other hand, envisions an economically and environmentally stressed landscape where energy decisions are largely shaped by market forces and civil society. Solar power would increase dramatically, but public resistance and slow adoption would limit nuclear power and wind projects and restrict the growth of natural gas outside North America, leaving coal widely used in power generation until at least the middle of the century. Carbon capture and storage would be relatively slow to catch on, so electricity generation would become carbon-neutral some 30 years later under Oceans than under Mountains.

Under Oceans, demand for oil would continue to grow, reaching a plateau after 2040. Liquid fuels would still account for nearly three quarters of road passenger travel by mid-century, though high energy prices would fuel retrofits and other efficiencies in buildings, stimulate the development of biofuels and hard-to-reach oil resources underwater and through fracking, and spur solar power, with solar photovoltaic panels becoming the world’s largest primary source of energy by 2070. GHG emissions would be about one quarter higher under Oceans than under Mountains.

“A positive outcome requires a series of proactive, far-sighted, and coordinated national and international policy developments that, to date, seem beyond the bounds of plausibility,” the authors conclude, noting that boundaries aren’t rigid and developments from both scenarios could occur, depending on various factors and decisions that occur along the way. “We want to be clear about where the trajectories are heading and to support a better informed dialogue about the potential consequences.”