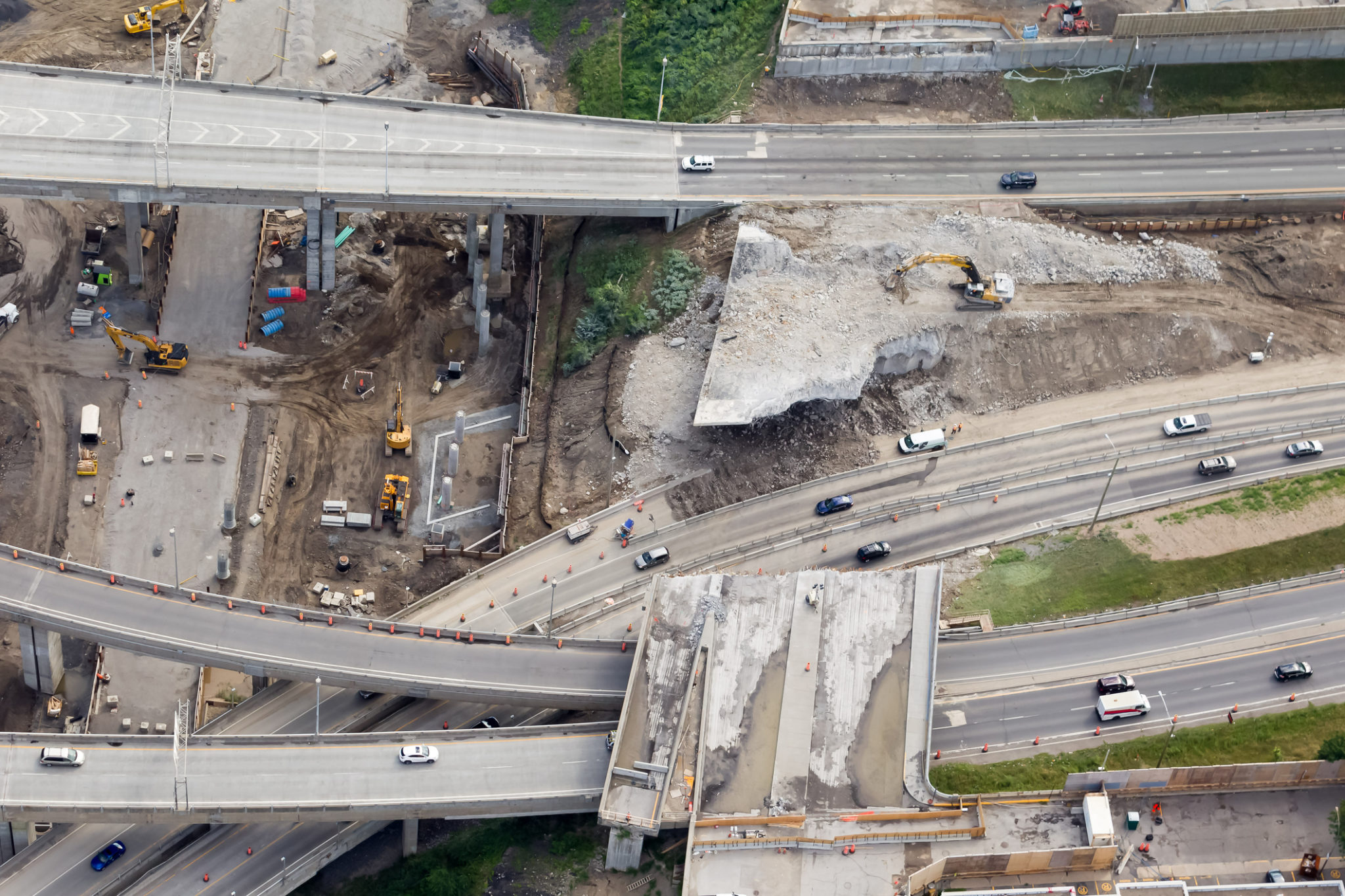 As the federal government develops a plan for a multi-billion-dollar infrastructure stimulus program, industry stakeholders from across the country are weighing in on what they believe is the right formula for investment. Is it new, shovel-ready projects akin to what the government under Prime Minister Stephen Harper invested in following the 2008 recession, or should the stimulus funding be directed elsewhere?

On May 14, ReNew Canada joined forces with Global Public Affairs to present an expert discussion on the shape of Canada’s infrastructure stimulus, with insight from three political leaders who played important roles in shaping the investment and its outcome over a decade ago: former federal Minister of Transport John Baird, former Premier of Nova Scotia Darrell Dexter, and former Premier of British Columbia Christy Clark. Three political leaders, from three political parties, from three different parts of the country.

Setting the stage for the discussion was Genevieve Young, the president and chief operating officer at Global Public Affairs.

“For infrastructure, the major challenges that were apparent in the sector are even clearer now, and it certainly complicates the conversation when we’re viewing infrastructure only through an economic stimulus lens,” said Young. “Governments have very tough decisions to make around some critical areas for immediate impact to the sector.”

What determines that a project is shovel-ready? According to Clark, the term takes on a whole new meaning as a result of the passing of Bill C-69, which changed the way an infrastructure project’s impact is assessed. “I can’t see how Minister McKenna, given her ideological bent on things, is going to be able to get anything shovel-ready.”

That’s if the traditional definition, the one used following the 2008 recession, is applied. However, the new definition could take into consideration asset maintenance and repair that has been planned and is ready to be executed, but lacks the necessary funding to do so. Dexter suggests such a definition would have been valuable when he was Premier.

“We certainly would have liked the ability to have used maintenance and repair contracts as part of the infrastructure program. […] There are a lot of infrastructure projects out there from past investments that are still serviceable and a part of the fabric of those communities. In my mind, they should be included in the program.”

In regards to focusing the funding, there are many industry stakeholders pushing for their specific sector to take priority, but there does not seem to be a consensus at this point. However, Clark suggested that it is less about a specific sector and more about the impact of the investment. “Is Canada going to focus on building infrastructure where you build it, the jobs are done, and the workers move on, or are you going to focus on building infrastructure that expands Canada’s economic capacity in the long-term?” Such projects, Clark later noted, include pipelines, rail networks, ports, and transportation projects that remove the barriers preventing goods from getting to market in an efficient manner.

Regardless of the investment approach, Baird note a key stumbling block that must be removed in order to ensure funding gets out the door in a timely fashion. “The first thing you’ve got to do is cut the red tape to make things happen quickly. That’s not doing regulation more efficiently, it’s less regulation,” noted Baird. “One project, one environmental assessment is good enough. You don’t need to do a federal environmental assessment when you are replacing the roof on a community centre in small town Ontario.”

Visit https://www.crowdcast.io/e/fgydp9ax to view the entire conversation, and be sure to watch for the July/August edition of ReNew Canada for the feature story from this discussion.