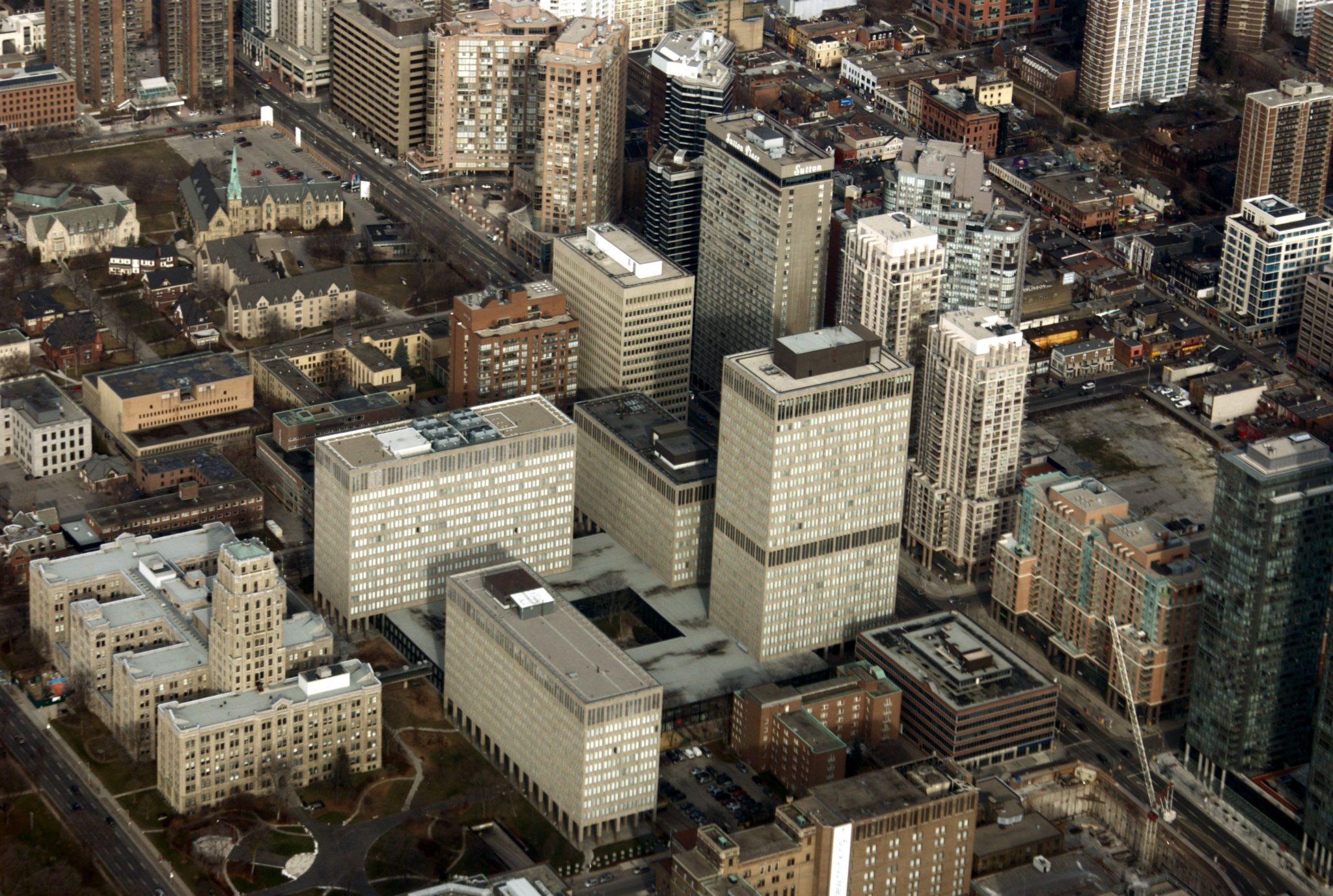 On March 5, many construction industry members attended the Ontario Construction Secretariat’s excellent Outlook Conference at the Toronto Congress Centre. The presenters at this OCS event painted a picture of the state of the industry – their projections based on the best research available at that time. With the explosion of the COVID- 19 pandemic, much has changed for construction. Beyond a certain point, all bets are off.

Where were we in early March and where are we now?

Benjamin Tal, Deputy Chief Economist at CIBC, told the OCS gathering that ‘the Corona situation will get worse before it gets better’ and he was surely right on that. He also said that ‘a year from now we won’t be talking about it’. That remains to be seen.  He discussed how supply chain disruption of products coming from China is a growing problem — how a $10 part not being shipped from China could render a $100,000 piece of equipment unusable. Mr. Tal went on to discuss how expansion of the sector was slowing because of demographics – the construction workforce is aging, and not enough young people are coming into the sector. He pointed out that skilled tradespeople over 55 were doing well, in part because they are not asking for raises.  His most memorable quote – “there is a mismatch. We have people without jobs and jobs without people.” Clearly a serious problem as everyone in construction knows all too well. Tal’s conclusion – Ontario’s initiatives re: attracting people to the skilled trades is vital.

The presentation went on to conclude that the COVID-19 crisis will accelerate a de-globalization of the economy, which started with the U.S.-China trade war. And, said the economist, it doesn’t matter who wins the U.S. election – this trend will continue. The impact on Canada is all too clear – we are the most ‘trade connected’ country in the world, with over 41 country-to-country agreements in place. Finally – Tal predicted that Prime Minister Justin Trudeau will up infrastructure spending as the easiest way to stimulate the economy.

The world changed, of course, in late March/early April as the pandemic became the biggest public health threat we have faced, arguably since the Spanish flu epidemic a century ago. Broad sectors of Ontario’s economy were shut down in the interests of protecting the health of workers and the public at large. Shops, offices, restaurants, and bars shut down. So, in several incremental steps, did many construction projects. By early April, most ICI projects were paused with some exceptions. Construction of healthcare facilities, critical infrastructure, transit, transportation, and energy projects could continue. So could residential projects started before April 4 and all projects due to be completed before this fall.

The federal and provincial governments poured billions of dollars into support measures to help individuals who lost employment, students, seniors, disabled, and other people whose lives were disrupted by COVID-19. Also announced were loans and grants for small and medium-sized businesses. But unlike the reaction to the financial crisis of 2009, government concentrated the bulk of its spending on individuals rather than bailouts for large businesses and institutions.

Despite all these initiatives, the projected impacts of the pandemic on small business are dire. And many forecasters see Canada heading into the biggest economic downturn since the Great Depression. But the hope is our recovery will be robust and fairly quick. By the fall we should see many sectors ramping back up including, we believe, construction.

But we hear people say, ‘I can’t wait until things get back to normal’. This writer’s personal view is that there are going to be structural changes to society and the economy. There will be a new ‘normal’ but it’s not going to look exactly like our world did in 2019. A few thoughts on what will be different:

During the pandemic many companies, not-for-profits and government departments operated with most of their employees working remotely from home. And they have found they can function perfectly well doing so. We’ve seen an explosion in the use of Zoom and other tech platforms for virtual meetings, seminars and conferences. People who never used these before now do so routinely. Many of these employers will start to rationalize large office complexes. Where a company had three floors of an office tower before COVID-19, they may decide they only need one going forward. Many of their employees may only come into the office once or twice a week in the new ‘normal’.

With fewer people commuting to work, will government review the scale of transit construction they currently have planned? Will new projections on the lower volume of commuter traffic lead to reduced transit expansion?

There may be a silver lining to this new normal, however. As commercial and institutional space is surrendered and sits empty, this could provide a great opportunity for widespread conversion of these spaces to new residential units. The aftermath of the current crisis might present us with a solution to our housing shortage.