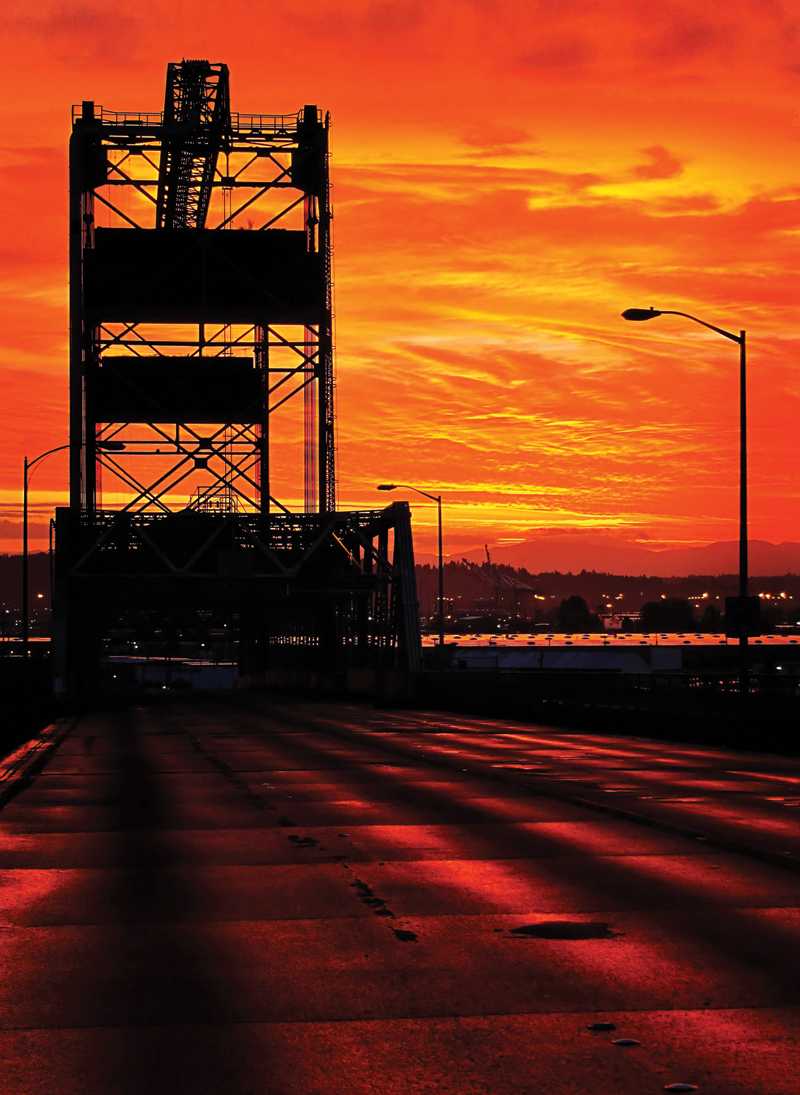 Over the past decade, the Canadian public-private partnership (P3) market has been one of the most active in the world. With more than 200 projects completed or underway in sectors as diverse as defence, education, energy, environmental, health care, justice and corrections, real estate, recreation, and transportation, Canadians have been active in domestic and international P3 markets and, as such, have considerable experience.

While the Canadian market continues to generate a healthy pipeline of deals, the huge promise of the U.S. infrastructure market has a growing number of the country’s P3 experts looking south. And it’s not just the bidders: Canadian government agencies have been working on ways to export the P3 model and approach, or features of it, to various U.S. jurisdictions.

According to a recent McKinsey Global Institute report, the United States will need to invest one per cent of its gross domestic product in infrastructure in coming years to compensate for past underinvestment and to provide the foundation for future economic growth. That would equate to $150 to $180 billion per year, which represents five per cent of the $57 trillion in global infrastructure investment that McKinsey has estimated will be required between now and 2030 just to keep pace with projected global growth. Even if a relatively small amount of this investment uses a P3 structure, it has the potential to generate significant deal flow and, not surprisingly, dwarfs the estimated $20 to $30 billion that Canada would need to spend in each of the next 10 years to close its infrastructure gap.

The Canadian market, although composed of projects undertaken at various levels of government, has benefitted from a standard approach to procurement processes and documentation. In addition, the three main P3 models in Canada, namely, those developed by British Columbia, Alberta, and Ontario, share many similar features and a relatively consistent view on risk allocation. The politics have also largely been eliminated from the P3 process in Canada, with broad acceptance of the P3 model by both voters and politicians.

In the United States, the market is fragmented—and not just into 50 states, each with different legislative frameworks, priorities, and fiscal constraints, but also by the level of individual departments of transportation, counties, and municipalities. The political support has also been less than consistent.

Nevertheless, the U.S. market does appear to be gathering momentum and is attracting the sustained attention of many of the companies that have been busy doing P3 deals in Canada. Several high-profile U.S. P3 transactions have closed in the past 12 months, including the Ohio River Bridges East End Crossing and New Jersey-Staten Island Goethals Bridge replacement transactions. Interestingly, both transactions featured winning bidders with long track records of success in the Canada.

The increased activity levels bode well for Canadians looking to participate in the U.S. market. The shift away from demand and revenue-based structures in response to the problems encountered in earlier tolled deals involving optimistic traffic projections will also benefit firms with experience in Canada, where availability-based deals have been the rule rather than the exception. Canadian P3 market participants have a lot of very relevant experience to bring to the table.

In addition to the deal activity, there appears to be a growing acceptance at the political level for P3s and other private sector participation in the design, building, financing, operation and/or maintenance of large infrastructure projects. Currently, 33 states and Puerto Rico have enacted statutes that enable the use of various P3 approaches for the development of transportation infrastructure.

At the federal level, President Obama and other leading politicians continue to emphasize the importance of infrastructure investment. The Rebuild America Partnership is the President’s plan to encourage private investment in America’s infrastructure. It focuses on (1) partnering with the private sector to create jobs and invest in the most needed projects, (2) giving state and local governments flexible new tools to invest in infrastructure, including broadening the types of projects that can be financed with qualified private activity bonds and enhancing the attractiveness of investment in U.S. infrastructure and real estate to a broader universe of private investors, and (3) building the transportation network needed by businesses and workers by expanding the Transportation Infrastructure Finance and Innovation Act (TIFIA) program and proposing new funding for both TIFIA and Transportation Investment Generating Economic Recovery (TIGER).

There have also been attempts to create a national infrastructure bank, a key component of President Obama’s plan. Recently, Representative Rosa DeLauro of Connecticut reintroduced the National Infrastructure Development Bank Act which would create and fund a public bank to leverage public and private dollars for infrastructure projects of regional or national significance.

Some unique cross-border initiatives are also taking shape. California, Oregon, Washington, and British Columbia have come together to form the West Coast Infrastructure Exchange, which has a mandate to create and develop innovative new methods to finance and facilitate development of the infrastructure needed to improve the region’s economic competitiveness, support jobs and families, and enhance quality of life. (See “Western Union,” page 36.)

After years of watching and waiting, the momentum in the U.S. P3 market is now more evident than ever and many companies that have been active in the Canadian P3 market have recently taken the plunge and either opened offices or moved additional personnel to already established U.S. offices. By committing real resources, they are signalling confidence that the promise of the U.S. P3 market will become a reality and positioning themselves to leverage their considerable Canadian experience across the border. Over the next two to five years, those investments will start to pay off.

Mark Bain and Tara Mackay are both partners with Torys LLP.