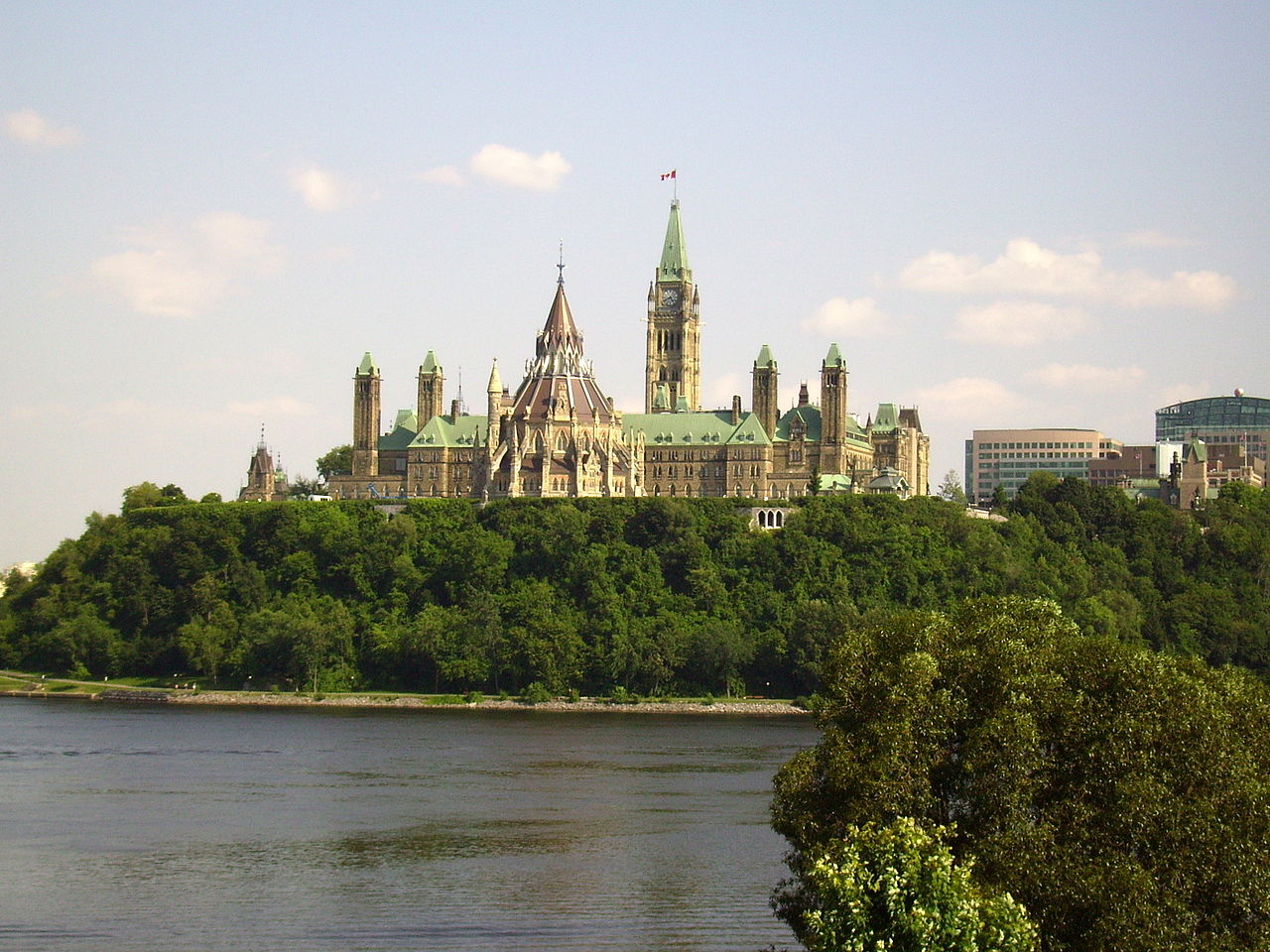 In the past decade, Canada has seen record investment in infrastructure from the federal government.

But what exactly is the most pressing need for federal investment? Where can the next federal government place its focus to best help infrastructure development in this country?

Rather than put forth our own opinion, ReNew Canada asked key industry stakeholders from across the country what they thought. We asked each of the stakeholders the same question:

From your perspective, what policy, program or initiative could the next federal government institute in order to have the greatest impact on the development of public sector infrastructure in Canada?

Here’s what they told us.

“We recommend the federal government invest in city and city-region infrastructure plans instead of funding of individual projects. This was highlighted in the Canadian Global Cities Council’s Planning for an Urban Future: Our Call for a National Urban Strategy report. Investing in a plan can have benefits by accounting for maintenance, reducing political risks and shortening time for intergovernmental approvals.”

“Canada has proven itself as a global leader in the realm of city building. To remain leaders, we must continue to invest wisely in our urban future and develop a collective vision to ensure that our cities are low-carbon, inclusive and resilient. There is an enormous opportunity for federal, provincial, municipal, and private sectors across Canada to align to create a national urban agenda—one that will be a model for future cities globally.”

– Geoff Cape, CEO of Evergreen, and one of the founding partners of Future Cities Canada

“Local infrastructure is critical to the quality of life of Canadians and the competitiveness of our country. We rely on power generation, roadways and transit, water management and hospitals, but this infrastructure is now aging and in need of serious and sustained investment.

The federal government responded by committing $180 billion to public infrastructure over the next 12 years, but a longer-term strategy is needed to strengthen Canada’s economic growth.

The Canadian Construction Association is urging the government to develop a 25-year plan that spells out the commitments of all levels of government and provides for a consistent and transparent yearly allocation of infrastructure funding.”

“The federal government should sponsor a national infrastructure training academy to enhance the capacity of public sector leaders to manage large infrastructure projects. Participants from all levels of government would gain insights on delivering projects on time and on budget, developing effective asset management plans, and successfully engaging with community stakeholders. Through such a program the federal government can use its resources to improve public sector project planning and delivery skills across the country and ensure that infrastructure money is well spent.”

“The federal government has a landmark opportunity to turn the page and create sustainable economic opportunities for Indigenous peoples, simply by mandating a five per cent share of existing procurement dollars for Aboriginal businesses by 2024.

CCAB’s recent research report, Industry and Inclusion: An Analysis of Indigenous Potential in Federal Supply Chains, found that there is surplus Aboriginal business capacity to meet the needs of government and that a five per cent target is “realistic and achievable” without increasing procurement costs, decreasing quality, or lengthening contract timelines. Furthermore, Aboriginal companies have the capacity to supply over 24 per cent of the goods and services purchased by the federal government.”

“Funding and policy development to support investment in transit infrastructure is critical. As 28 per cent of greenhouse gas emissions can be attributed to transport, continued investment in public transportation, as well as research and development for improved transportation of goods, would have a profound impact on emissions, while benefitting public health and spurring economic development. This focus would further help Canada meet its commitments to the Paris Agreement and the United Nations Sustainable Development Goals.”

– Beth McMahon, CEO of the Canadian Institute of Planners

Stay tuned to ReNew Canada as we provide you with industry-focused coverage of the 2019 federal election right up to Election Day. Visit renewcanada.net, or follow us on Twitter @ReNewCanada for updates.