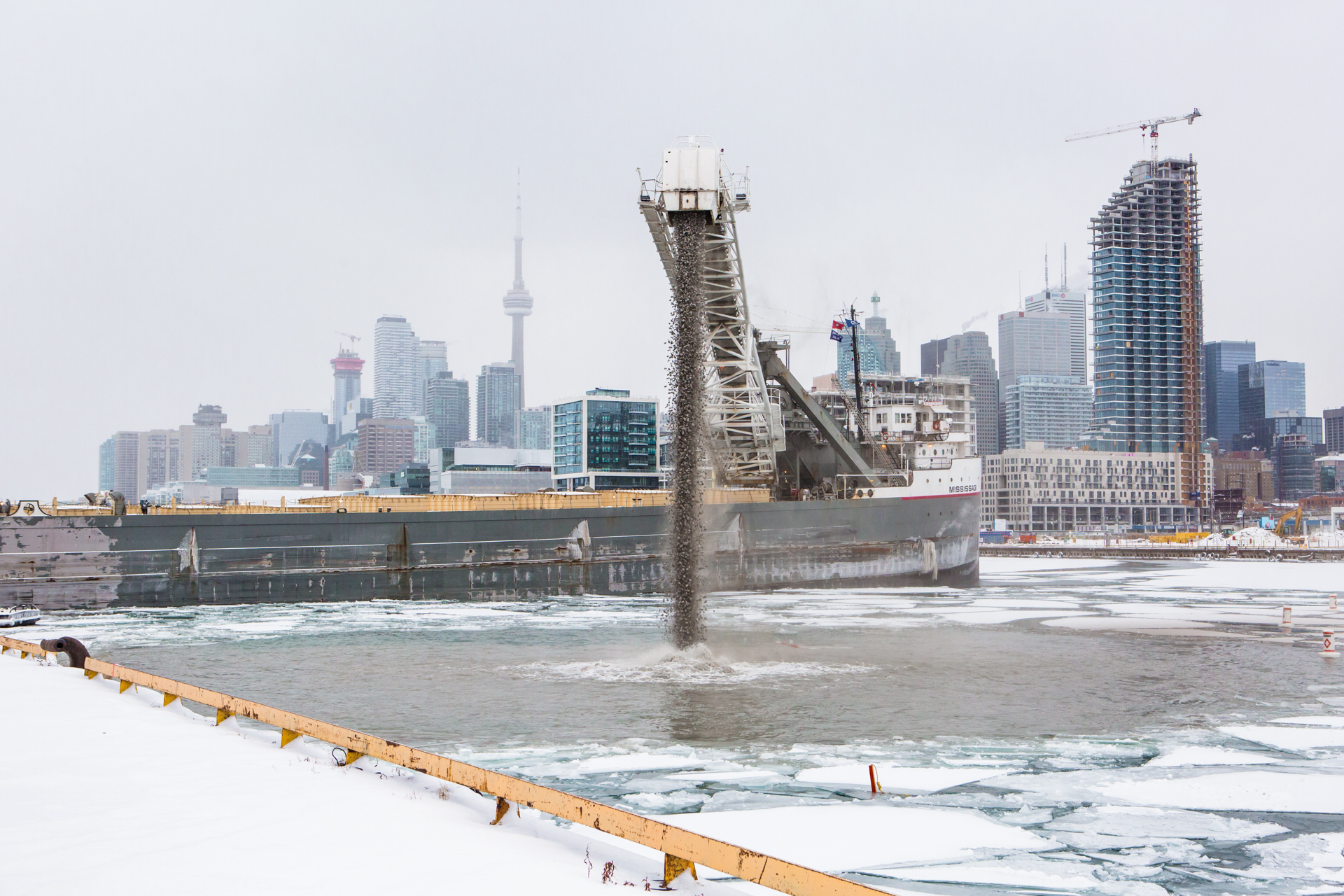 Will Fleissig has advised the Board of Waterfront Toronto that he is stepping down from his role as CEO. The news was announced in a media statement released by Helen Burstyn, chiar of the Board.

In the statement, Burstyn praised Fleissig for his contributions during his three years at the helm of the organization, stating that: “Waterfront Toronto has been fortunate to have a leader with such an innovative vision of what Toronto’s waterfront could and should be, and we wish him the very best as he takes on new challenges in the future.”

During the search for Fleissig’s replacement, a three-person leadership team will be in place. That team will consist of Michael Nobrega as acting CEO, Burstyn in her capacity as Board chair, and chief development officer Meg Davis.

Fleissig was part of last year’s announcement that saw the City of Toronto, Government of Ontario, and Government of Canada pledged a combined $1.25-billion for the re-development of the Port Lands southeast of the city’s downtown core.