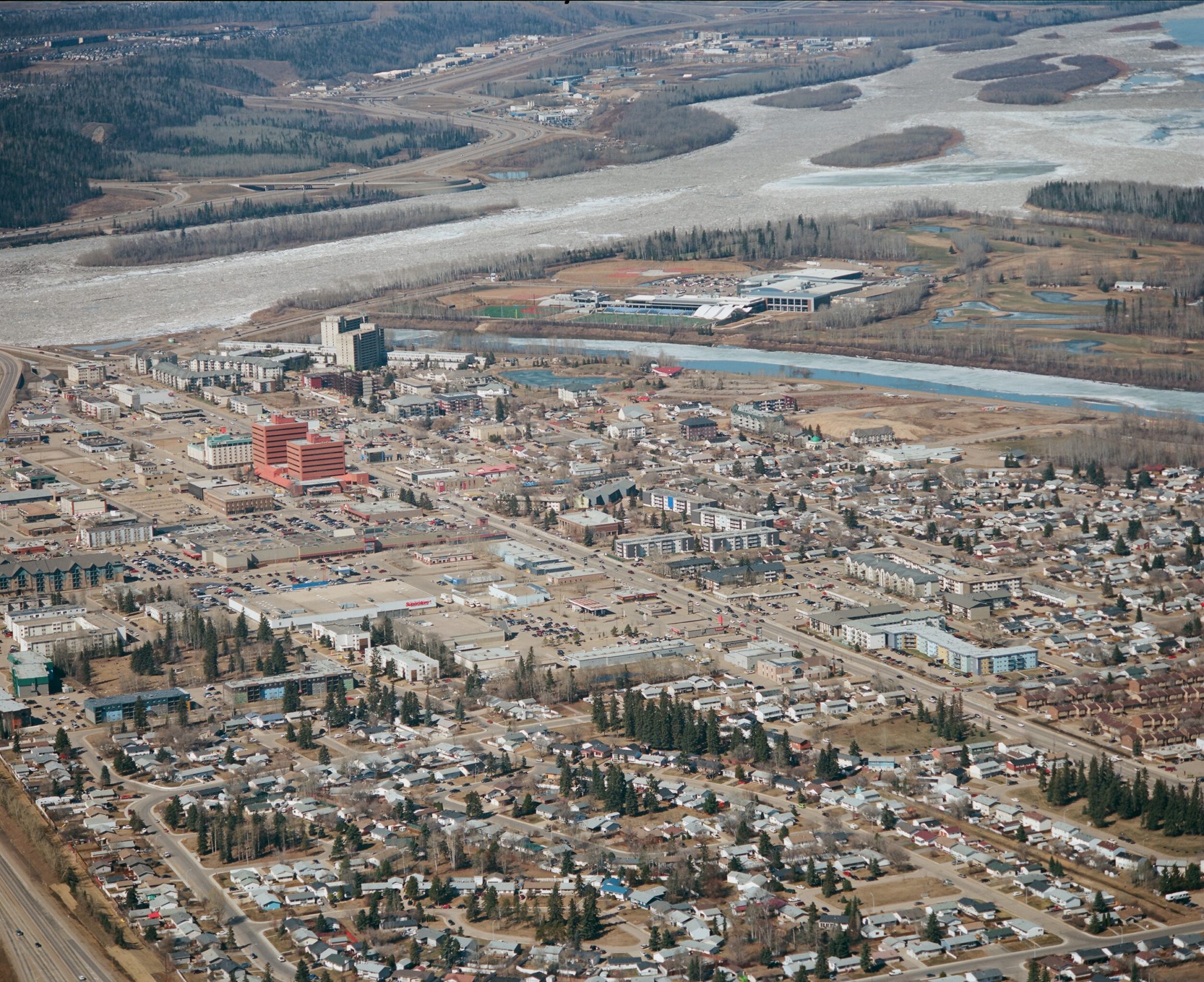 Valued at $1.6 billion, the project was financed through the largest public-private-partnership (P3) bond in Canadian history. It is also the longest 500-kV AC transmission line in Canada and was ranked among the top 50 infrastructure projects in Canada.

“In 2014, we competed against global proponents to win the bid for this critical piece of electricity transmission infrastructure. Today, along with our partner Quanta Services, we successfully completed construction on this project ahead of schedule and on-budget,” said Wayne Stensby, managing director of electricity at ATCO. “We take pride in the genuine, heartfelt engagement and trust that we have built with all communities and indigenous peoples along the route. The success of this project would not have been possible without these strong, mutually beneficial relationships.”

Alberta PowerLine, a partnership between Canadian Utilities Limited (80 per cent), an ATCO Company, and Quanta Services Inc. (20 per cent), was selected in 2014 by the Alberta Electric System Operator through a competitive global process to develop, finance, design, build, own, operate and maintain the line. Following extensive consultation, the final route was approved by the Alberta Utilities Commission in February 2017, and construction began shortly thereafter.