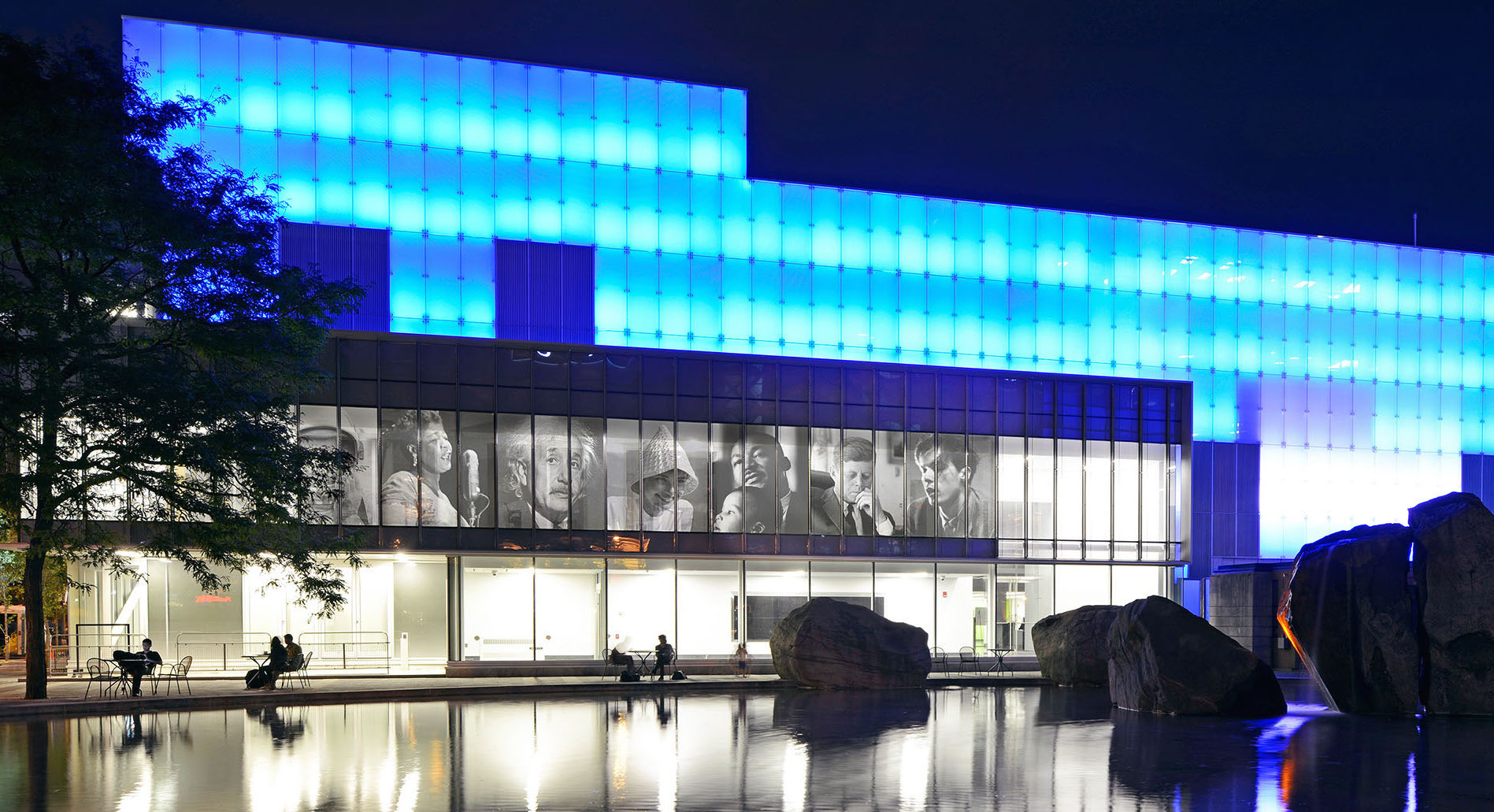 On October 10th, Canada Infrastructure Bank board chair Janice Fukakusa will officially be installed as Ryerson University’s first-ever female chancellor. Succeeding Lawrence Bloomberg, Fukakusa’s appointment will be for a three-year term, and will make her Ryerson’s fifth chancellor.

The chancellor, who is the ceremonial head of the university, acts as an ambassador for Ryerson on local, national, and international levels, presides at all convocations and confers university degrees.

“Janice Fukakusa is exceptionally talented. Through her esteemed career and years of dedication to Ryerson University, she has proven herself to be the exemplary candidate for this notable role,” said Mohamed Lachemi, president and vice-chancellor, Ryerson University. “We are fortunate to have such a skilled and passionate leader, and look forward to seeing how her experience will further elevate Ryerson on the global stage.”

“I am truly honoured to become Ryerson’s new chancellor […], and I look forward to continue driving the positive educational and societal changes for which the university has become known,” said Fukakusa. “We are leading the charge on so many important issues, including innovation and leadership diversity, and I look forward to working with students, faculty and staff to advance the impressive progress that has already been made.”

A corporate director with extensive banking and financial services experience, Fukakusa served previously as RBC’s chief administrative officer and chief financial officer, and was a member of RBC’s Group Executive responsible for setting the overall strategic direction of RBC. She retired from this role in January 2017 following a distinguished 31-year career.

Currently, Fukakusa serves on the boards of a number of corporate and not-for-profit organizations, including as chair of the new Crown Corporation, Canada Infrastructure Bank, and as chair of the Board of Governors of Ryerson University where she oversees institutional strategic planning, risk management and the financial management of the university. She has held this position since 2013 following her initial installation as a board member in 2002, and also serves on the boards of Cineplex, General Growth Properties, The Princess Margaret Cancer Foundation and Wellspring Cancer Foundation.

In 2007, Fukakusa was inducted into Canada’s Most Powerful Women Hall of Fame, and in 2016 was named one of the 25 Most Powerful Women in Banking by American Banker magazine for the fourth consecutive year. She was also selected as Canada’s CFO of the Year by Financial Executives Canada, PwC, and Robert Half in 2014.

Fukakusa obtained a bachelor of arts from the University of Toronto and a master of business administration from Schulich School of Business, York University. In 2016 she was awarded an honorary doctorate of laws from York University.