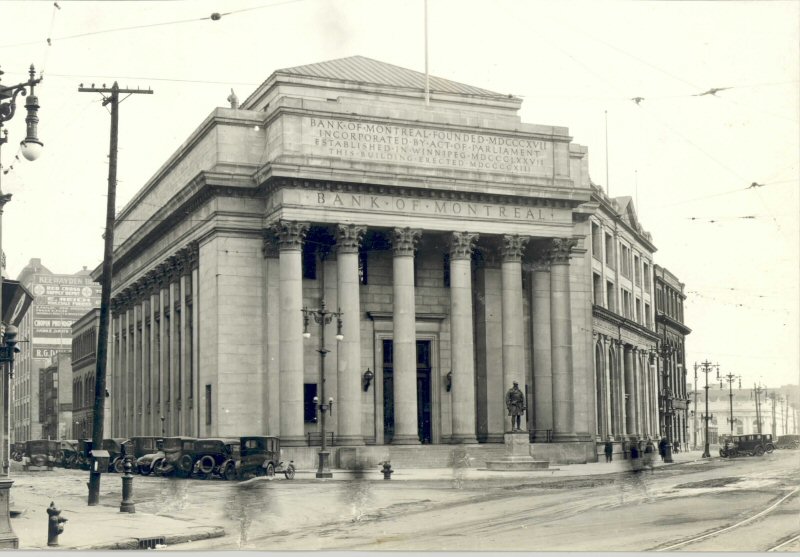 Infrastructure Canada and the Manitoba Métis Federation announced federal funding of more than $23.1 million for the construction of a Métis National Heritage Centre in Winnipeg, Manitoba.

“Investments in green infrastructure like this new home for the Métis National Heritage Centre provide safe and accessible spaces for communities to gather, learn and grow. This new Centre will showcase and celebrate the Métis’ history through heritage workshops, protection and display of artifacts, photography, as well as traditional and contemporary arts and will help promote Metis culture across Manitoba and Canada,” said the Dan Vandal, Minister of Northern Affairs, Minister responsible for Prairies Economic Development Canada and Minister responsible for the Canadian Northern Economic Development Agency.

The project will also facilitate a large reduction in GHG emissions, provide significant energy savings, and include extensive accessibility components that will exceed current standards. As we work towards our goal of achieving net-zero emissions by 2050, projects like this one will help us ensure that we improve Canadians’ quality of life along the way.

“The story of our Red River Metis formation, and our contributions to Canada’s confederation, are an important part of our shared history,” said David Chartrand, president of the Manitoba Métis Federation. “Through our heritage centre, visitors will learn about how the Red River Métis were instrumental in bringing the west into Canada just 153 years ago. The Red River Métis were the economic engine of the west. It is symbolic that when you stand inside our new heritage centre at the corner of Portage and Main and look through the doors, you are facing Northwest into our Homeland. This is the corner where all roads westward began.”

The announcement was made at the Annual General Meeting of the Manitoba Métis Federation in front of thousands of Red River Métis Citizens.

By investing in infrastructure, the Government of Canada is growing our country’s economy, increasing the resiliency of our communities, and improving the lives of Canadians.