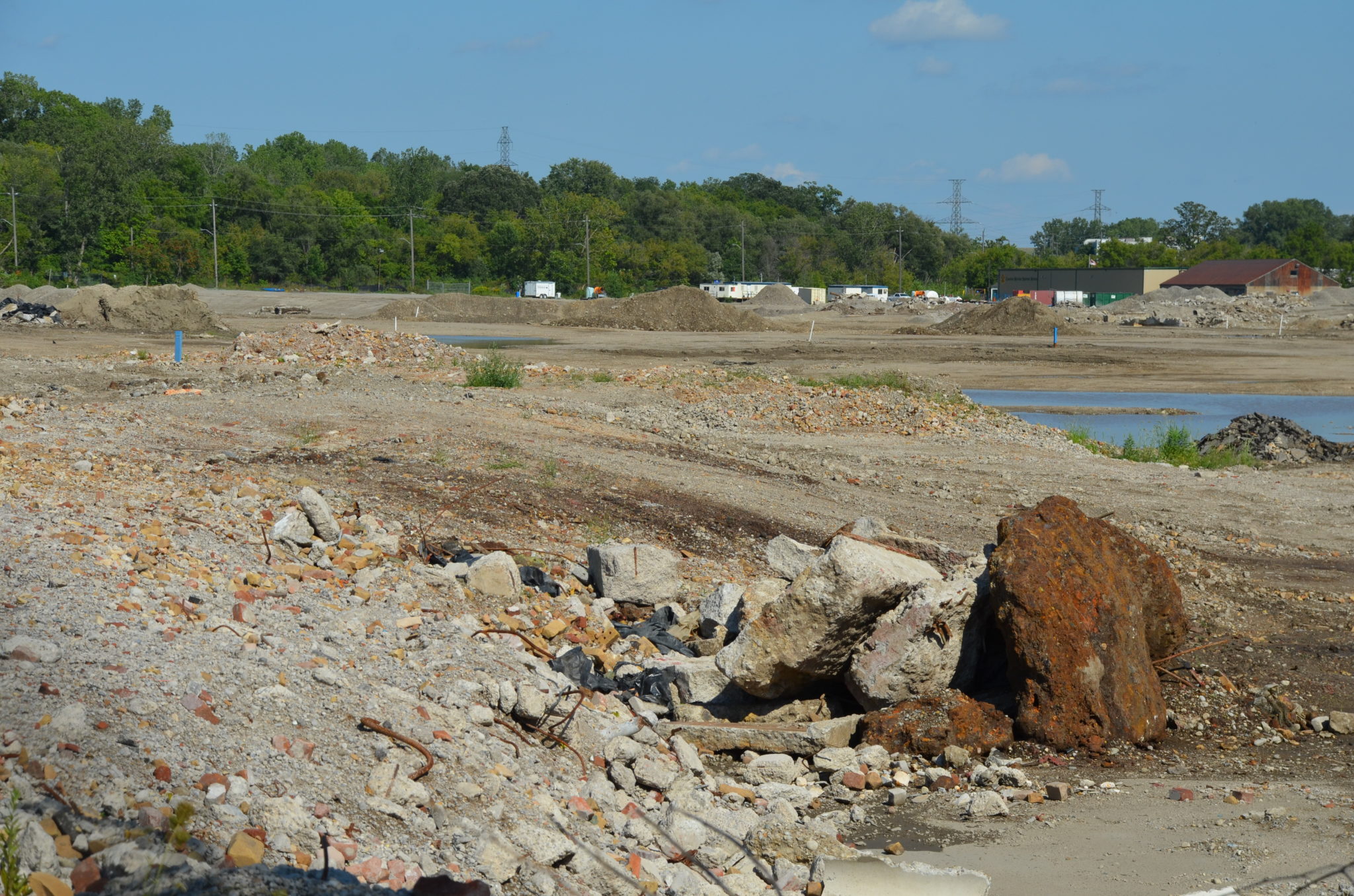 Marc Garneau, Minister of Transport, announced that the Government of Canada is renewing the Federal Contaminated Sites Action Plan for another 15 years (2020–2034) and investing $1.16 billion from 2020–2024. This new investment will continue to remediate contaminated sites to improve the health of the environment.

This renewal and funding build on the success of the Federal Contaminated Sites Action Plan. Through the fund, the government has invested $4.54 billion, since the Plan’s launch in 2005, to help close almost 17 000 contaminated sites.

With this new funding, it is estimated that 242 sites will be assessed, and remediation activities will be undertaken on 1,316 sites. Of these, remediation activities will be carried out on about 475 sites on First Nation reserves. Work at these sites supports the Government’s commitment to strengthening its relationship with Indigenous Peoples through new and renewed partnerships. It also means renewed access to reserve land in First Nations communities. This investment is expected to support 6,400 new and existing private-sector jobs in the waste management and remediation sector across Canada over 5 years.

Minister Garneau also announced the completion of the Middle Harbour Remediation Project, in Victoria, British Columbia. In all, 3,000 tonnes of contaminated sediment were removed from Victoria Harbour, and 75,000 tonnes of contaminated soil (52 barge loads) were removed from Laurel Point Park. An agreement in principle would also transfer ownership of Laurel Point Park from Transport Canada to the City of Victoria. This initiative is a successful example of how a contaminated site cleaned up with funding from the Federal Contaminated Sites Action Plan ensures that the area can continue to be enjoyed by residents and tourists for generations to come.

“The Government of Canada takes its responsibilities to protect the public and the environment very seriously. The funding announced today is supporting concrete action that will undo the harmful effects of past practices, such as those that occurred here in Victoria Harbour, while reducing the dangers that contaminants pose to human health and the environment,” Garneau said.

The Federal Contaminated Sites Action Plan recognizes the need to address the harmful effects of past practices.

Contamination that occurred as a result of past federal activities can reduce the productive use of the property and pose risks to human health and the environment. These sites on federal real property are found at national parks (former maintenance facilities), federal harbours (former industrial uses), and First Nations reserve lands (fuel spills) among other types of properties. Sites vary in size and type. They range from small areas of soil contaminated by spilled fuel or leaking batteries to very large abandoned mine sites contaminated by heavy metals and other dangerous substances.

Sites are prioritized for action according to their current and potential adverse impacts on human health and/or the environment.

The $1.16 billion funding will be distributed to 18 custodians—federal departments, agencies, and consolidated Crown corporations that manage contaminated sites in their portfolios.

The Federal Contaminated Sites Inventory contains information on more than 23,600 known and suspected federal sites. Of these, more than 70 per cent are now closed because remediation is complete or because no further action is necessary. The remaining sites are either in assessment, remediation, or long-term monitoring.

Call for proposals for the National Trade Corridors Fund