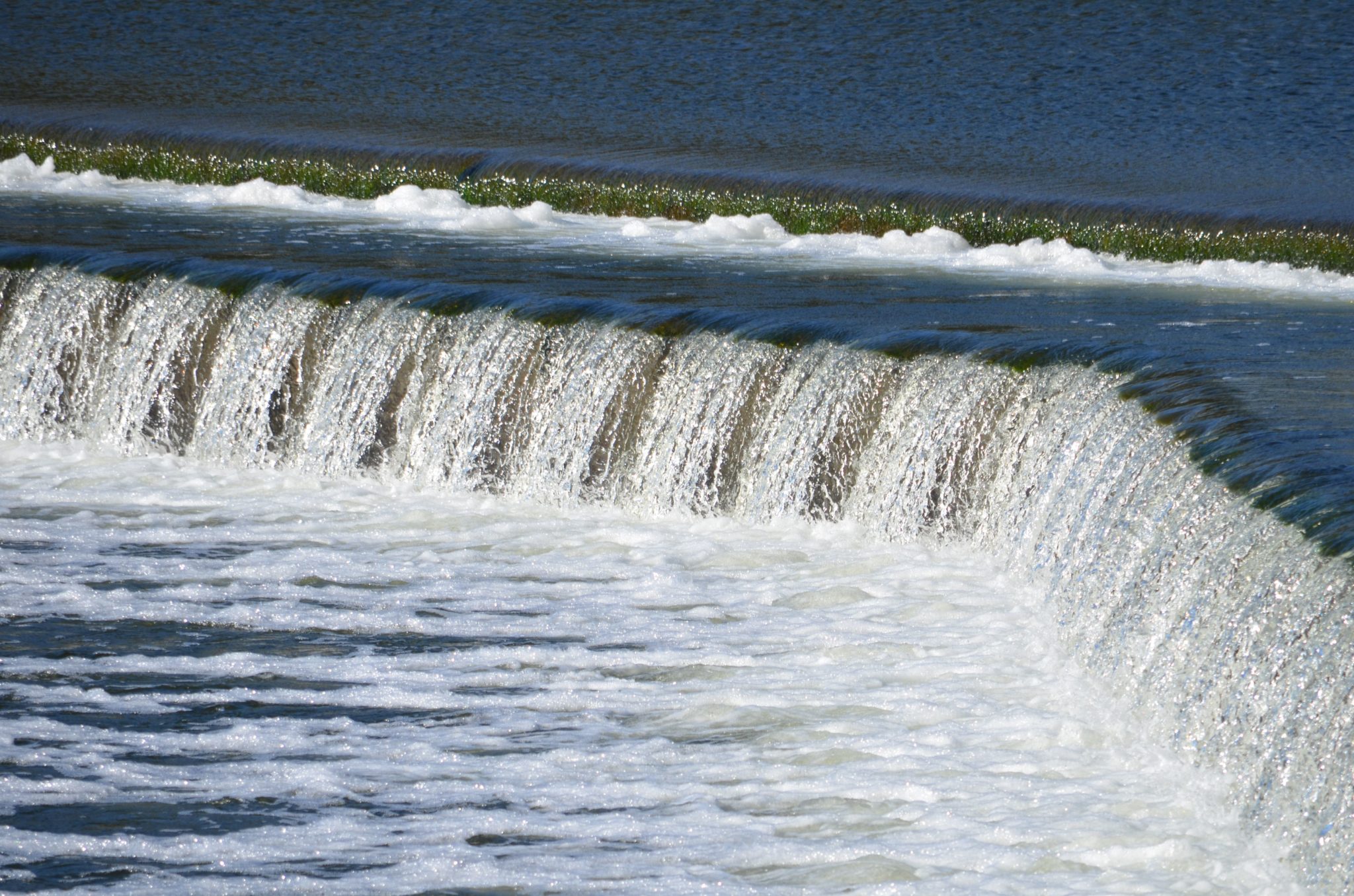 The governments of Canada and Saskatchewan announced more than $20 million in federal-provincial funding to upgrade electrical systems at the Buffalo Pound Water Treatment Plant. The remainder of the estimated $32.1 million project will be funded by the Buffalo Pound Water Treatment Corporation, which is owned by the cities of Regina and Moose Jaw.

“I am pleased that the federal and provincial governments recognize the critical nature of this project,” said Michael Fougere, mayor of Regina. “As a plant that serves the entire region, it is absolutely essential that we have a modern facility that produces the highest-quality drinking water for its customers, including the City of Regina.”

Once complete, this work will ensure the plant has a reliable and sustainable source of back-up power to minimize service interruptions and prevent drinking water advisories for the approximately 260,000 residents it serves.

“The Buffalo Pound Water Treatment Corporation is extremely pleased with this funding announcement of financial support by the Governments of Canada and Saskatchewan for the Electrical Capital Upgrades Project,” said Dale Schoffer, Board Chair of the Buffalo Pound Water Treatment Corporation. “These funds will be used to replace electrical infrastructure that has reached the end of its life and increases the reliability of the supply of potable water to the Cities of Regina and Moose Jaw and the Region we serve.”

The Buffalo Pound Water Treatment Corporation is a non-profit owned by the cities of Moose Jaw and Regina. The facility provides water for both cities from Buffalo Pound Lake.