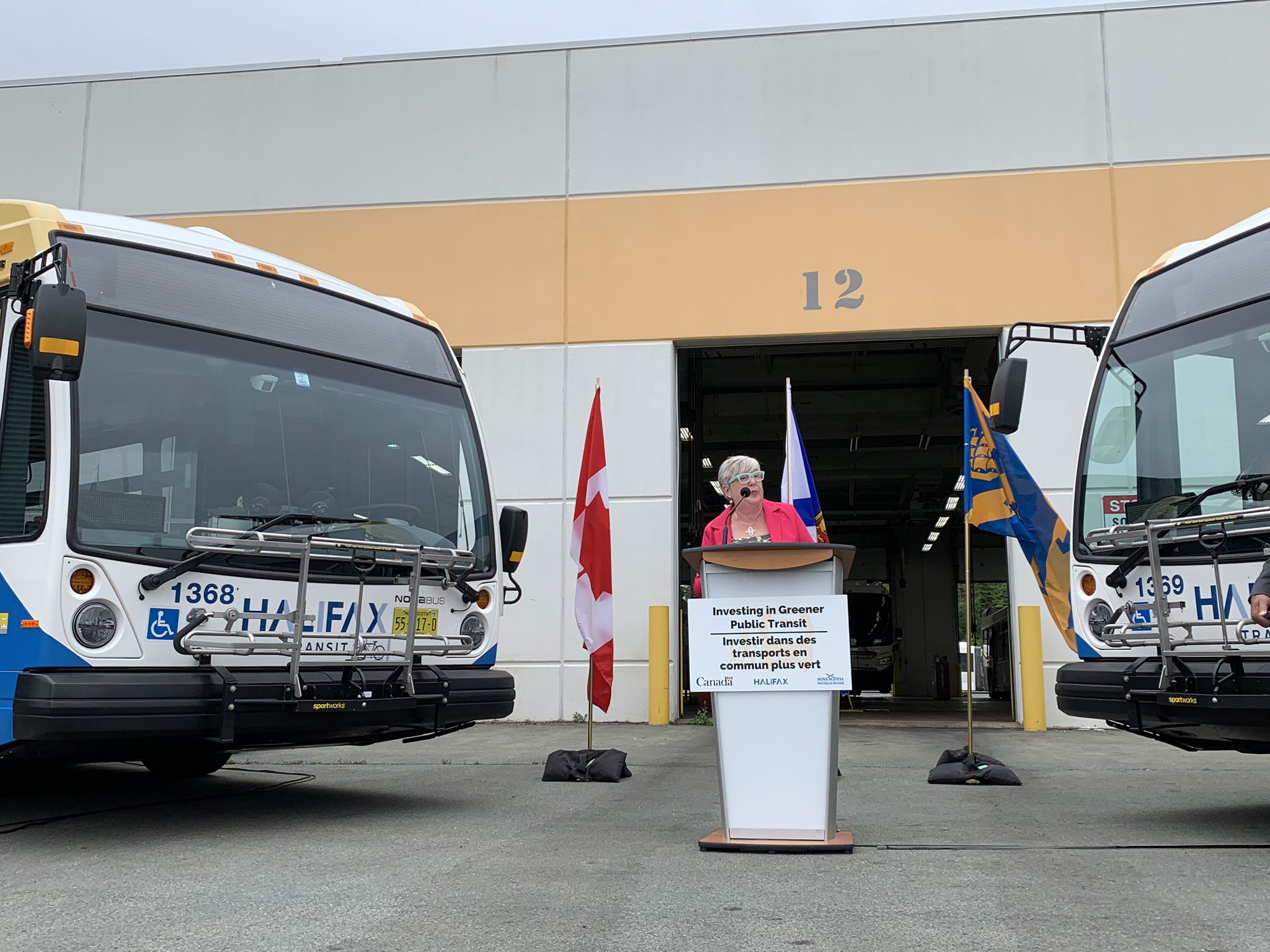 The governments of Canada and Nova Scotia announced a combined $112 million investment to expand the Ragged Lake Transit Centre and start the electrification the Halifax transit fleet.

The project involves purchasing 60 electric buses with battery packs, the first in Atlantic Canada, and the associated charging equipment in addition to expanding the Ragged Lake Transit Centre to accommodate the new fleet. The facility will also undergo a deep energy retrofit to achieve a net-zero standard. The addition of renewable solar energy and storage capacity will help make the transit system more resilient.

“Expanding Halifax Transit’s fleet to include new electric buses will not only improve the capacity of public transit, but it will help us achieve our ambitious climate change goal of reaching carbon neutrality by 2050,” added Nova Scotia Premier Iain Rankin. “It puts us at the forefront of transit electrification in Atlantic Canada.”

The Government of Canada is investing $44.8 million in this project through the Public Transit Infrastructure Stream (PTIS) of the Investing in Canada program. The Government of Nova Scotia is providing more than $37.3 million, and Halifax Regional Municipality is contributing $29.8 million.

“This project represents a huge step forward in propelling our transit system towards a greener future,” said Bill Cutler, Director, Transit Fleet, Halifax Transit. “It signifies a major investment in electric transit buses which will reduce operating costs as well as help the environment.”

GO Transit is charging ahead with an electric-powered bus pilot