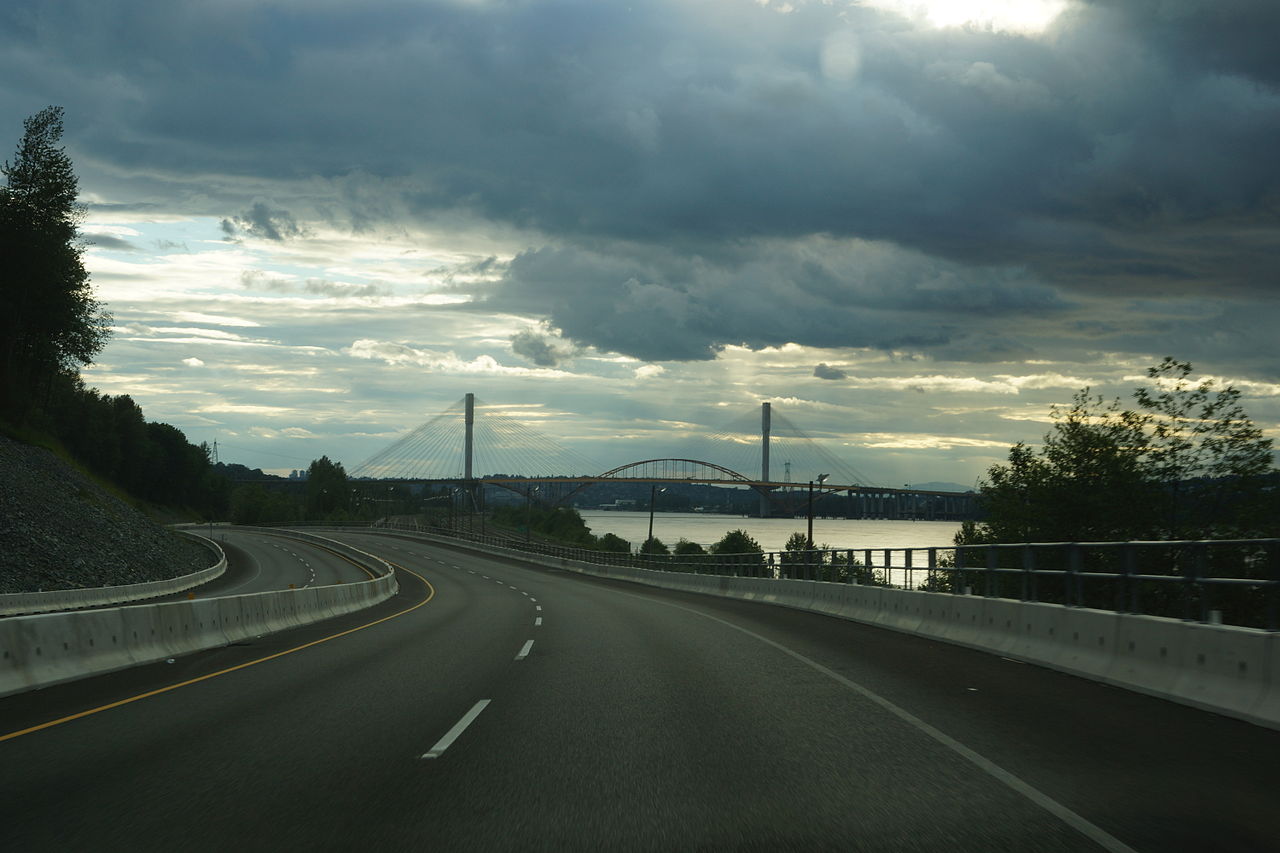 Construction is about to get underway on the Highway 91/17 upgrade project in British Columbia’s Lower Mainland.

The project includes a combination of safety and capacity enhancements to Highway 91, Highway 17 and the Highway 91 connector, including:

“We know people are frustrated with the traffic gridlock in this region, especially at peak times of the day. It’s a busy on-the-road network with lots of commercial vehicles, as well as commuters who are on their way to work or school,” said Ravi Kahlon, MLA for Delta North, on behalf of Claire Trevena, B.C.’s Minister of Transportation and Infrastructure. “Through this significant safety improvement project, we are working to solve these traffic headaches by creating better connections and faster, safer routes for everyone on the road.”

This work builds on the success of the South Fraser Perimeter Road and the Alex Fraser Bridge and 72nd Avenue interchange improvements. Once complete, the series of roadworks will increase highway efficiency and provide an easier commute for residents and commercial vehicles. Better acceleration and merge lanes, along with additional interchanges will enhance safety for drivers. The expected completion date for the project is 2023.

“Over the past decade, we have been pleased to work with the province to build important projects, such as the Highway 91/17 upgrade project, to improve the flow of goods throughout the region, while helping to reduce congestion for local communities,” said Robin Silvester, president and CEO of the Vancouver Port Authority. “The joint effort and support of all partners involved in this project will go a long way toward reducing bottlenecks and improving supply-chain efficiency, which will benefit our nation’s ability to grow our trade.”

This project is part of the $260-million Highway 91/17 and Deltaport Way upgrade project delivered by the Ministry of Transportation and Infrastructure.

Funding partners for this project include the Government of Canada (through the National Infrastructure component of the New Building Canada Fund), the Province of British Columbia, and the Vancouver Fraser Port Authority.

The $5.2-million 27B Avenue upgrades component of this project is complete and was funded by the Tsawwassen First Nation.

Newfoundland and Labrador releases its 2018-19 budget