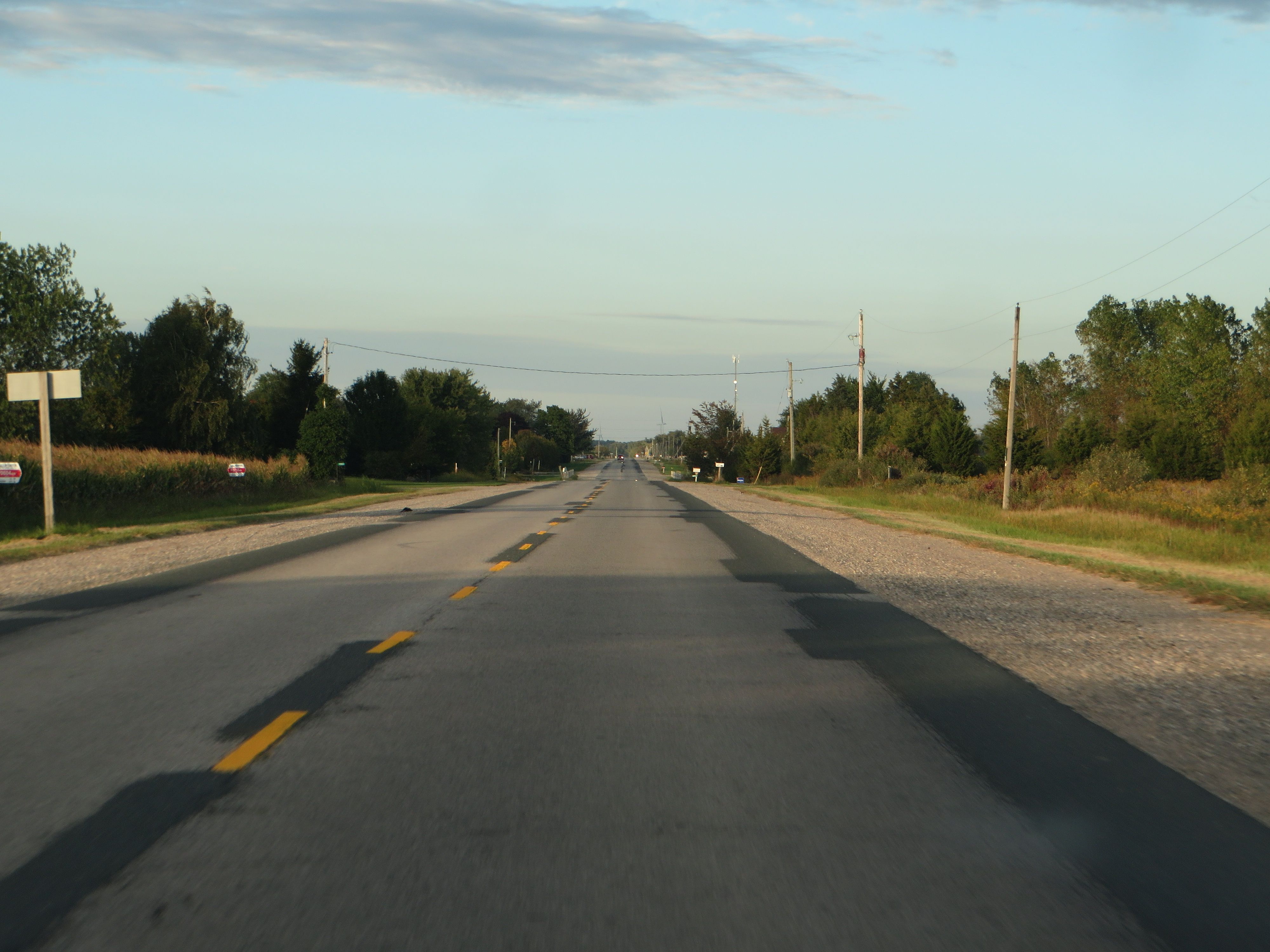 Minister of Transportation Caroline Mulroney announced the Ontario government is widening Highway 3 from two to four lanes between the town of Essex and Leamington.

“I’m proud that our government is delivering on its promise and making this project a priority by accelerating the planning, so that we can get shovels in the ground as quickly as possible,” said Rick Nicholls, MPP for Chatham-Kent-Leamington. “Not only will the widening of Highway 3 improve safety, but it will also bring economic opportunity to the residents and businesses of Essex County.”

“The Municipality is relieved to hear of the completion of the widening of Highway 3 to Leamington, improving the safety of Leamington and Essex County residents and visitors, who travel the highway daily with increasing frequency. This expansion will allow for more efficient export of products grown and manufactured in Leamington, supporting our thriving local economy,” said Hilda MacDonald, Mayor of the Municipality of Leamington.

Highway 3 will also be repaved, under a separate contract, for six kilometres from Essex Road 34 to Highway 77 in Leamington, which is expected to begin in 2021.

Construction for the widening project is expected to begin in 2021.